Why is this important?
Home
Cities We Serve
Davis Car Accident and Personal Injury Lawyer 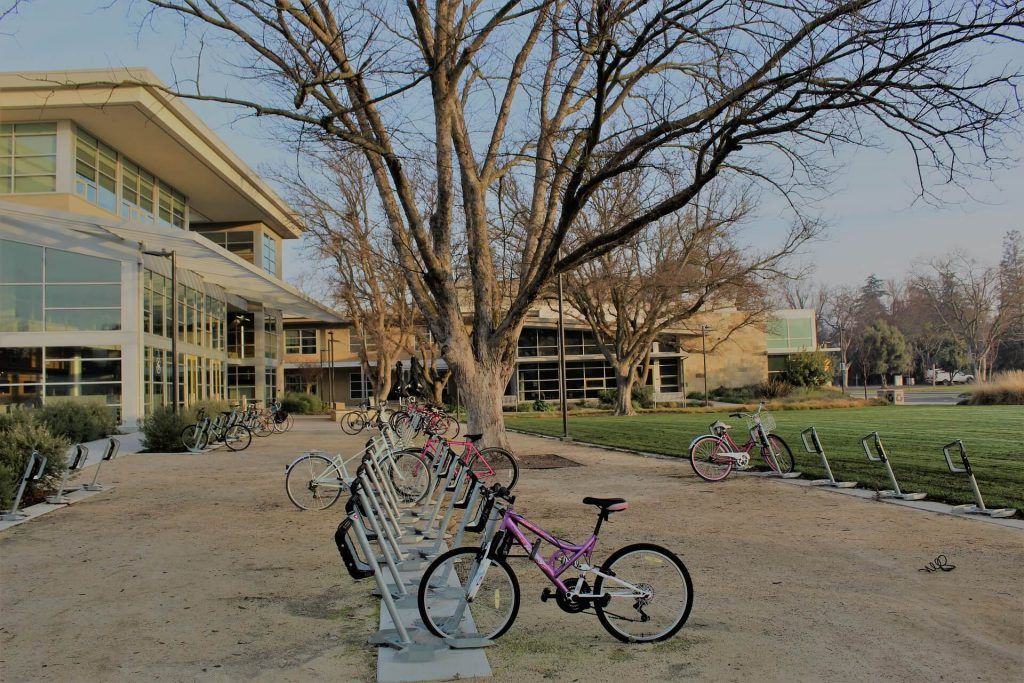 I'm Ed Smith, an experienced personal injury attorney and I have been serving the people of Davis California and Yolo County since 1982. If you or a loved one has been injured in the area, please feel free to contact me today at (530) 392-9400 for a free consultation.

Davis, originally called Davisville, is a city divided by two major highways. There are six districts within the city and smaller neighborhoods in each. It has the privilege of being the second-highest city nationwide in terms of education. Above all, it has a vibrant population made up of people of diverse backgrounds and heritage.

Davis and the Environment

Davis is also a city that protects the environment. From 1973 on, it worked to increase energy efficiency and decrease its use at night with its “Dark Skies” ordinance enacted in 1998. It also became part of the Cool Roof initiative, further protecting energy use by reflecting heat and lessening the use of air conditioning. The residents’ love of the environment is displayed by the variety of festivals held in the city every year, including the Whole Earth Festival. Theater and the Arts are blossoming in Davis with Manetti Shrem Museum of Art, the Davis Transmedia Art Walk, and the Mondavi Center. Davis also celebrates the beauty of nature at the UC Davis Arboretum with acres of gardens, a lake, and trails. Its Toad Tunnel, which allows the toads to safely cross beneath the Pole Line Road overpass without being hurt, shows the residents’ commitment to protecting wildlife.

Davis has long been a city that favors bicycles and is home to the United States Bicycling Hall of Fame with its many antique bikes and various trophies. Davis became a bicycling paradise beginning in the 1960s, and today boasts more biking facilities, bike paths and lanes, and crossings than most other cities. The city was recognized by the League of American Bicyclists as the first platinum city in the country, and Bicycling Magazine called it the best small city for the sport. One of its main four-lane roads was cut down to two, so bicyclists could get around easily and safely.

The Law Offices of Edward A. Smith focuses exclusively on personal injury law. When choosing a Davis auto accident attorney I personally recommend that you take a moment and select one who cares about you, your family, and your specific needs, practices personal injury law exclusively, is able to take your case to trial if necessary, and one who has a history of obtaining the maximum amount of compensation. I elaborate on these pointers in this video:

Some people in Davis, especially UC Davis students, commute primarily via bicycle but at some point find themselves in a vehicle. People commute to Sacramento for shopping, work, and entertainment. Lakes, wineries, ski trips, beaches and more are just an hour or two away. Unfortunately, sometimes someone’s negligent actions can make these commutes a life-changing experience.

Some of the accidents which take place in Davis occur on the larger roads such as Covell Blvd, Russell Blvd, or 5th St. Other highly trafficked roads include California State Route 113 and Interstate 80. Regardless of where the accident occurred, we can help.

As a law firm that practices personal injury law exclusively, we work with a wide variety of injuries. Bus accidents involving Unitrans, truck accidents, bike, motorcycle, pedestrian accidents and more are handled here with care. If you have been injured, call me today for a free consultation.

I was born in the borough of Brooklyn in New York City into a working-class family. They believed in saying what they think and so do I. After serving in the Air Force, I attended UC Davis and McGeorge School of Law. I was married in 1978 and have a son, Brandt, and a grandson, Mason. I opened my practice in 1982 and have a 10.0 “perfect” ranking from Avvo. This peer-review ranking reflects my commitment to the law and my clients. I’ve written two books that are available on Amazon and can be downloaded for free:

Q: Who is the best mechanic in Davis?

A: The highest-rated mechanics in Davis according to Yelp are:

Q: Where can I rent a car in Davis:

A: The following receives a high Yelp rating:

I’m Ed Smith, a Davis personal injury attorney. If you or a family member has been injured in a car accident caused by another's negligence in or around Davis, please give me a call as soon as possible at (530) 392-9400 or (800) 404-5400 for friendly and free advice.

Image by Jessica Aggrey from Pixabay

Editor’s Note: This page has been updated for accuracy and relevancy [cha 11.14.19]

Additional Resources:
Davis Bicycle Accident Lawyer Davis Brain Injury Lawyer Davis Dog Bite Lawyer Davis Motorcycle Accident Attorney Davis Pedestrian Accident Lawyer Davis Truck Accident Lawyer Davis Wrongful Death Lawyer
Contact Us
Search
Practice Areas
Client Reviews
★★★★★
"Me and my wife; had a car accident. We were amazed how easy, professional, friendly attorney Ed Smith is along with his staff. Everybody is amazing. Thank you so much, we are very impressed!" Alex & Dinah M.
★★★★★
"Ed Smith and his office team took on a difficult personal injury case on my behalf and for the passenger in my car. Ed is a top- notch attorney. His staff couldn't have been more helpful and kind. No need to look elsewhere. I give Ed Smith my highest recommendation." Beverly
★★★★★
"Ed and Robert have been taking great care of my husband and I for the past 5+ years. They are always there when you have a problem and a quick resolution! Even when the issues have nothing to do with them. They are willing to help ease the pain off your shoulders. They are as good as it gets! Thank you again for everything." Annie T.
★★★★★
"Very professional. Great team, staff and service all around. Mr Smith was very honest, straight forward with his advice. He gives the word "attorney" an honest reputation. I will seek his council anytime, and would recommend him at the drop of a dime." Jeremy M.
★★★★★
"I would highly recommend Ed Smith to any friends or family in need of a personal injury attorney. Ed, and his staff, are very caring on top of being very experienced in this field. The staff always keeps you informed of the status of your case and they are always easy to reach by phone." Shannon D.
★★★★★
"Edward Smith law offices provide competent, thorough, and personable help for victims of personal injury. When you first meet the staff you know you contacted the right office. This law office treats clients like people. I recommend this office to anyone seeking representation regarding personal injury." David M.
View More
Submit a Law Firm Client Review