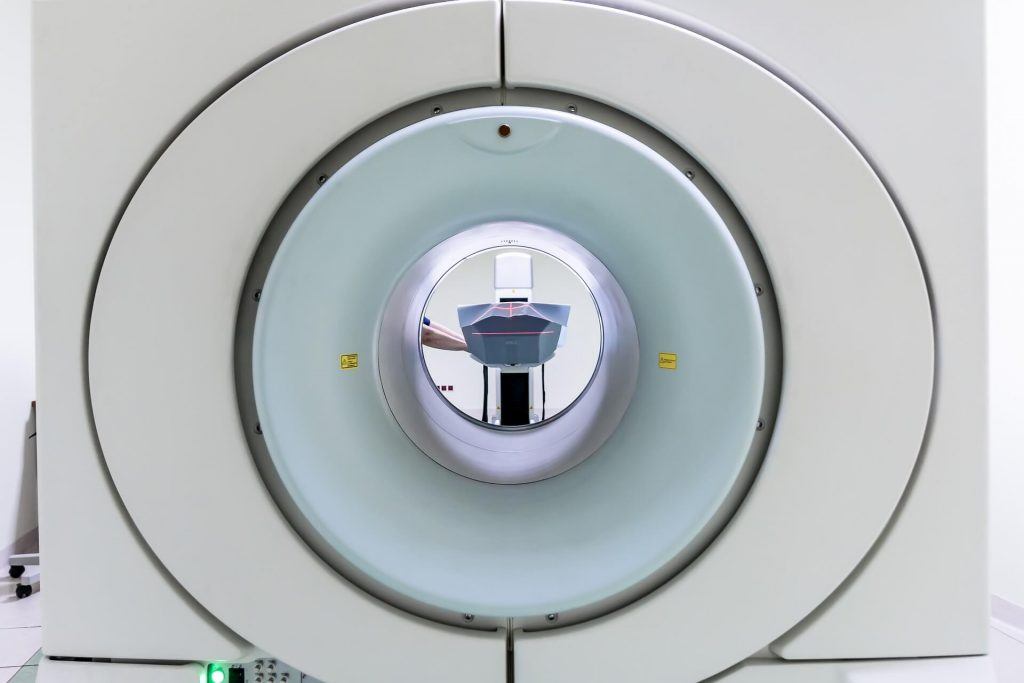 Even though proton beam therapy limits the radiation to healthy organs and presents fewer side effects as a result, it is still a relatively risky medical treatment for certain types of cancer. As the therapy involves nuclear radiation (like all other radiation-based cancer treatments), proton therapy is likely to have some unwanted side effects.

Notably, these adverse effects and risks can vary significantly from one patient to another, depending on the dosage administered, the tumor’s location, and the clinical response of an individual patient. When the doctors may identify severe adverse reactions in a patient, they will provide another special treatment to relieve those effects.

After the cancer radiation treatment is completed (using the proton beam technique), long-term side effects can occur months or even years down the line. The risks vary depending on the amount of radiation used and the areas exposed to radiation. As the radiation techniques continue to improve and evolve, it becomes difficult to predict with accuracy how it will affect a patient in terms of post-treatment complications and side effects. While the advocates of proton beam therapy claim that the long-term risks of the treatment are low for brain tumor patients, it is vital for patients and their caregivers to have an understanding of the potential long-term dangers to the patient’s health.

Common Side Effects for Intra-Cranial Tumors 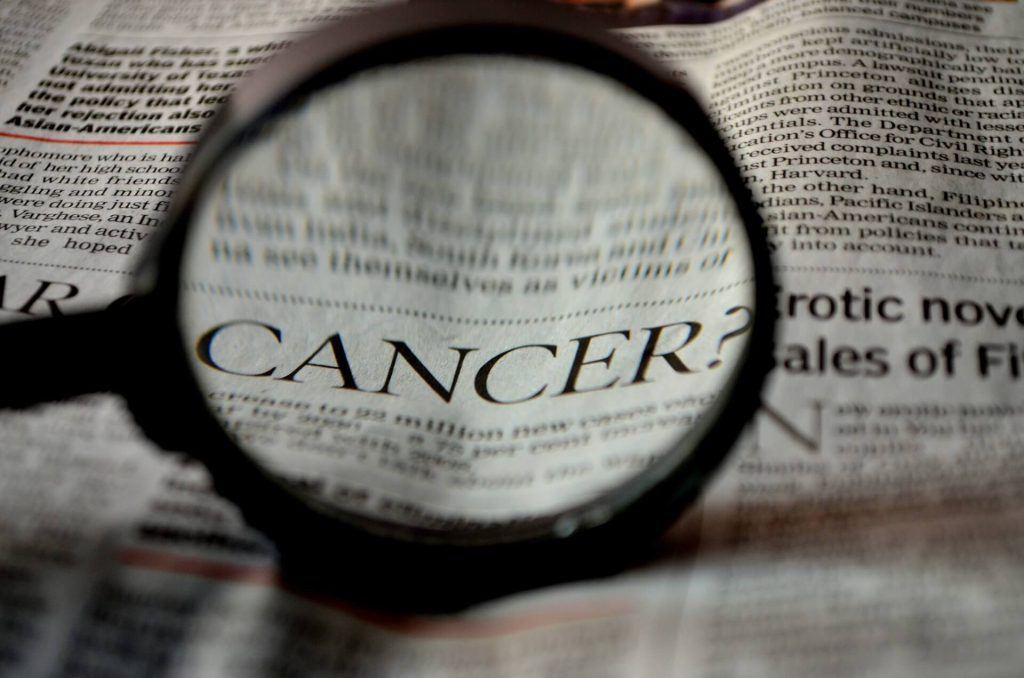 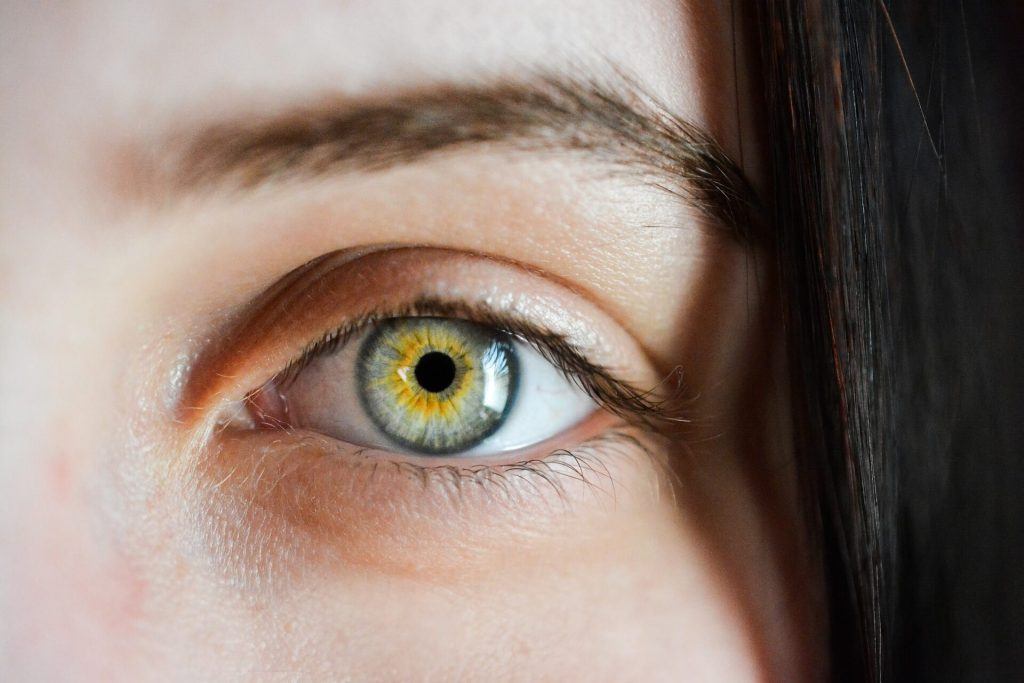 Although there is a low risk of unwanted side effects in the early stages of proton beam therapy for eye tumors, the possibility cannot be ruled out. Irritation of the cornea or swelling of the eyelid as a result of prop placement can occur. That’s why the services of an ophthalmologist may be required along with a radiologist to monitor the patient’s eye condition and identify any complications early. The patient may also experience temporary blurred vision in the treated eye right after the proton beam treatment or a simulation session.

Lack of Research to Compare Data

When it comes to best practices regarding proton beam therapy, there is not much research data available. As a result, it takes an extended trial and error process to determine the optimal radiation dosing for a particular patient. There is no established protocol for proton beam therapy dosage due to a lack of data. At this moment, there are no research studies that can directly compare the safety and efficacy of proton therapy to traditional therapy options for treating cancer.

According to a report published by the ECRI (formerly, the Emergency Care Research Institute) in 2010, proton beam therapy was only effective in about 15% of the total cancer cases. A number of healthcare experts and researchers are concerned that people are relying more on scientific theory and less on actual clinical data to support investment in the expansion of proton beam cancer treatment centers across the country. According to Diane Robertson, director of health technology assessment at the ECRI, one of the biggest concerns about proton beam therapy is that there are no studies that compare it to traditional therapy. She also said that this lack of data leads to other issues. For instance, it is not possible to create dosing levels and best practices because they don’t yet know what the optimal dose is.

Elise Berliner, director of the Agency for Healthcare Research and Quality's technology assessment program, is in agreement with Robertson. She pointed to a 2009 report by AHRQ, Particle Beam Radiation Therapies for Cancer, which concluded that only 8 out of 243 proton therapy studies were randomized trials. That means only 8 trials compared the proton therapy treatment with other radiation treatments of certain cancers. Another salient aspect to note is that a very small number of patients were enrolled in these trials. Only 15 to 393 volunteers were part of these randomized studies. Also, these trials failed to report any significant differences in the cancer-specific survival rates of the participating patients.

Clearly, proton beam therapy offers a strong promise to treat brain tumors and certain other types of cancers. However, aggressively promoting a treatment for commercial benefit without first adequately establishing its clinical safety and risk profile could do more harm than good to the patients in the long run.

In this video, Dr. Ramesh Rengan with the Seattle Cancer Care Alliance explains how this radiation treatment can precisely target cancer and minimize radiation to healthy tissue.

Sacramento Products Liability LawyerI'm Ed Smith, a products liability lawyer in Sacramento. Proton beam therapy can cause long-term risks and side effects. If you or a family member believe you have developed complications after using proton beam radiation treatment, you can call me for free, friendly advice at (916) 921-6400 or (800) 404-5400.

Editor’s Note: This page has been updated for accuracy and relevancy [cha 3.6.20]