Why is this important?
Home
Resources
Dangerous Intersections 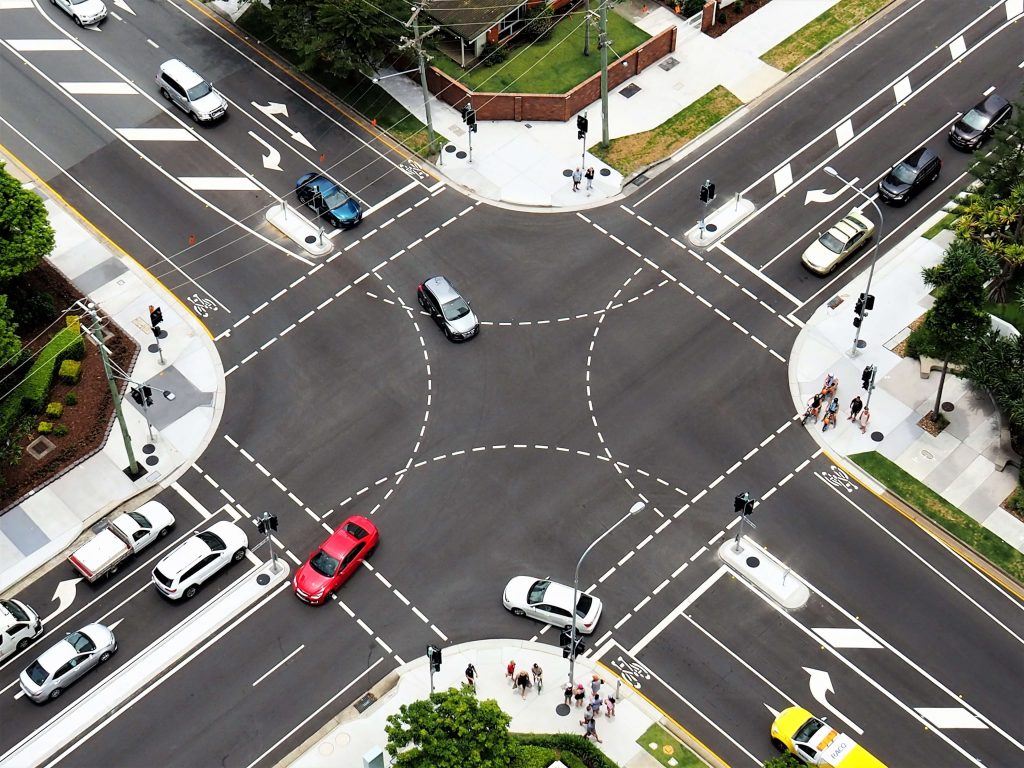 Intersections are where two or more sections of the road intersect. Traffic at the intersection is usually controlled by a stop sign, light or other traffic control device.

Responsibility for crossing intersections safely depends on the actions of the motorist or pedestrian as well as the proper design of such intersection by local, state, and sometimes federal authorities.

Most Dangerous Intersection in California

According to a recent study performed by State Farm Insurance, Sacramento County has the dubious distinction of having one of the country's most dangerous roadway intersections. The intersection of Watt Avenue and Fair Oaks Boulevard -- both major arteries -- was found to be the third most dangerous intersection in the State of California and the seventh most dangerous in the United States as a whole.

Intersections, as a general rule, are more dangerous than other areas of roadways because of the obvious dangers presented by crossing traffic lanes, turning vehicles, and the need for speed changes or halts at stoplights.  We'll discuss other dangerous intersections in Sacramento County and surrounding areas more below including revelations from our years in the practice of which intersections are really dangerous.

The video below discusses how to make a left turn at the intersection without crashing.

Editor’s Note: This page has been updated for accuracy and relevancy [cha 10.6.20]

Photo by Deb Dowd on Unsplash