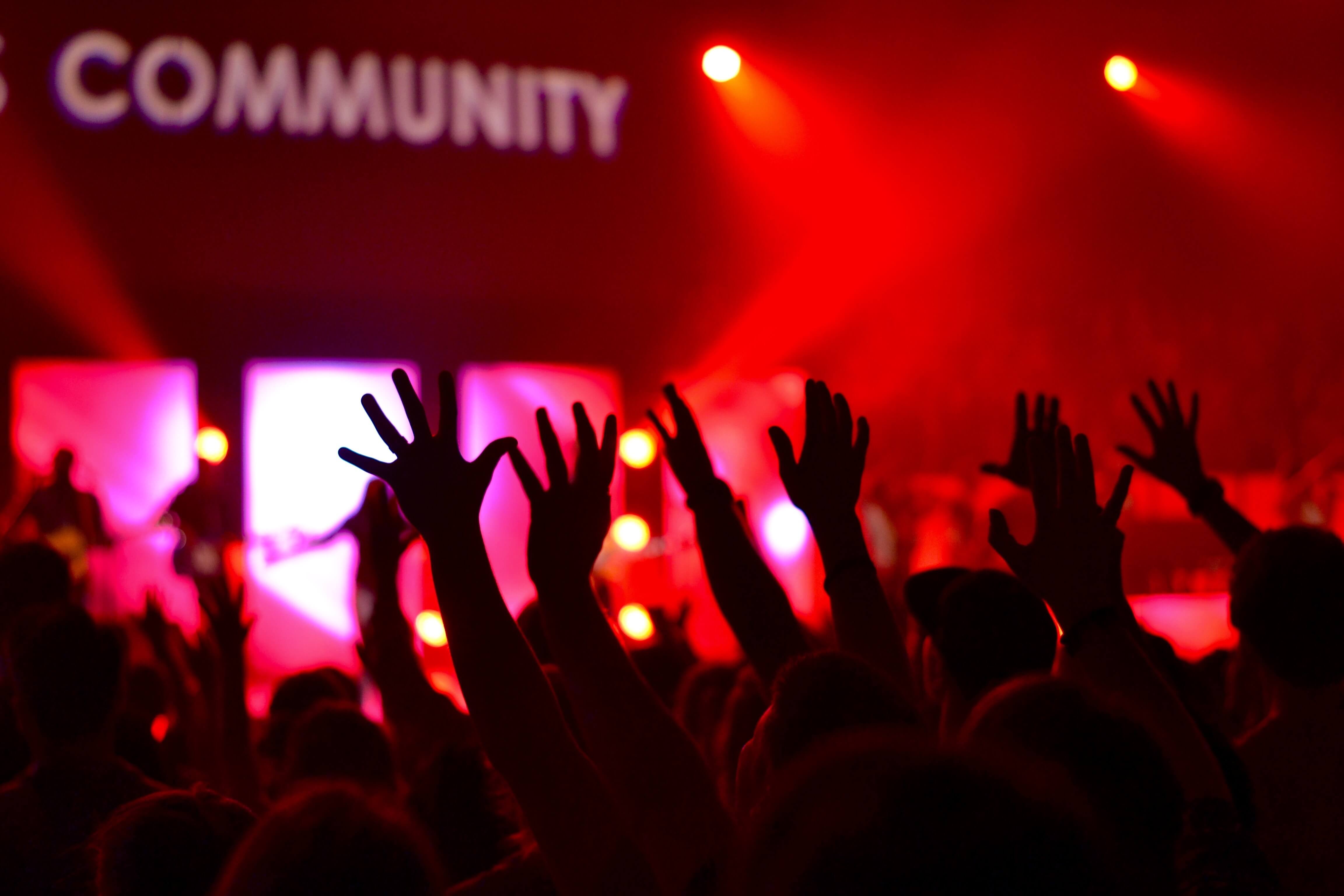 In January 2017, a plaintiff filed a lawsuit in Cook County Circuit Court alleging she was injured while attending last September's Riot Fest in Chicago's Douglas Park. She claims that a large man who had been crowd surfing was dropped on her, causing a severe ankle fracture. Her pleadings accuse the defendants of negligently failing to ban crowd surfing – and providing inadequate concert security and crowd control. She is requesting over $50,000 in damages.

Rock concertgoers have suffered traumatic injuries and even deaths while attending performances. However, those who participate in such events today are much more likely to be injured by crowd surfing, stage diving, or "moshing" – activities unrelated to intentional torts like assault and battery.

Unfortunately, state legislatures have yet to pass adequate statutes describing the safety standards that all 21st-century music concert promoters and venue owners must meet while presenting programs to concertgoers. This legislative vacuum now causes many legal parties to seek settlements – instead of letting cases be presented to trial juries. In other cases, the insurance companies just flatly deny any type of recovery on questionable legal grounds.

Before reviewing the legal arguments and defenses most common in these cases will help to provide simple definitions for the concert activities referenced above.

A general review of the legal arguments and defenses often put forth in crowd surfing and other concertgoer injury cases.

Most plaintiffs in these cases will usually allege that the performing bands, the venue owners, and the security teams failed to adequately warn and protect all concertgoers against various dangers. Some of the most persuasive negligence arguments include claims that the defendants used festival seating and general admission tickets. These practices are more likely to produce crowd-crush injuries, and fewer barriers as those in attendance push forward, trying to get closer to the stage area. Open spaces are easier to develop, allowing many free-spirited concertgoers to simply begin "moshing" or dancing wildly near others.

Other common negligence arguments may include statements that the venue failed to provide adequate on-site medical care and/or the proper means for quickly transferring injured parties to nearby medical facilities.

Plaintiff's Assumption of the Risk

In response, the defendants will try to shift the burden of care onto the plaintiffs by claiming that they are responsible for their own injuries – since they assumed the risk of potential harm when they decided to attend the concert (or when they decided to take part in some of the more dangerous behaviors).

Specific arguments put forth regarding the assumption of the risk

Of course, courts are often hesitant to find that these warnings are adequate or that the average concertgoer can fully understand what types of risks they are said to be assuming.

Likewise, it's often considered against public policy to imply that parties attending any type of public event have waived all rights to later bring lawsuits for their injuries. In addition, plaintiffs may convincingly argue that since they did not sign these warnings, they did not give their consent.

One or more legal scholars have now suggested that concert promoters might want to sell special tickets –requiring signatures -- for those wanting to enter the "mosh pits." However, this could provide added security problems and create long lines for those entering and exiting these areas.

Insurance Companies Will Try Anything to Avoid Liability

Of course, the defendants' insurance companies may set forth several common or novel arguments, hoping to avoid paying most claims. For example, an insurance company may simply allege that all injuries result from simple assaults and battery.

When that happens, the lawyers must clearly plead facts indicating whether the harmful acts were intentional – or even foreseeable – given the dangers of allowing large energetic crowds to indulge in highly physical activities.

Unfortunately, lobbying groups in California and other states have banded together to try and prevent legislatures from codifying standards for the concert industry – perhaps hoping this might help reduce the number of lawsuits and the amounts eventually awarded. California Senator Nell Soto's Concert and Rave Safety Law was defeated, even though it proposed the creation of specific safety standards and sought to establish a reliable injury-tracking system for concerts.

Since legislative support is lacking, many plaintiffs and their lawyers have looked to spectator sports lawsuits, hoping to make similar arguments regarding injured concertgoers. However, the case law supporting injured parties at baseball games and racing car events doesn't translate well to concertgoers' injuries. The risks involved in those activities are widely known and recognized by most public members – unlike what some concertgoers find at today's constantly changing concert venues.

Furthermore, baseball stadiums and racing car venues now have lengthy experience providing protective nets and restraining walls to protect those attending their events. So, there is little helpful case law to inform plaintiffs with concertgoer injuries since their venues are noticeably different.

If you're suffering from any type of concert injury, our firm is ready to review your case so we can file a lawsuit to compensate you for your medical expenses, lost earnings, pain and suffering, and other financial losses. Call our Sacramento personal injury attorneys at (916) 921-6400 or (800) 404-5400 for free, friendly advice.

Our firm's attorneys have established a strong reputation for winning generous verdicts and settlements for clients like you.

You can learn more about how our firm handles personal injury cases by visiting www.autoaccident.com.

Photo by William White on Unsplash