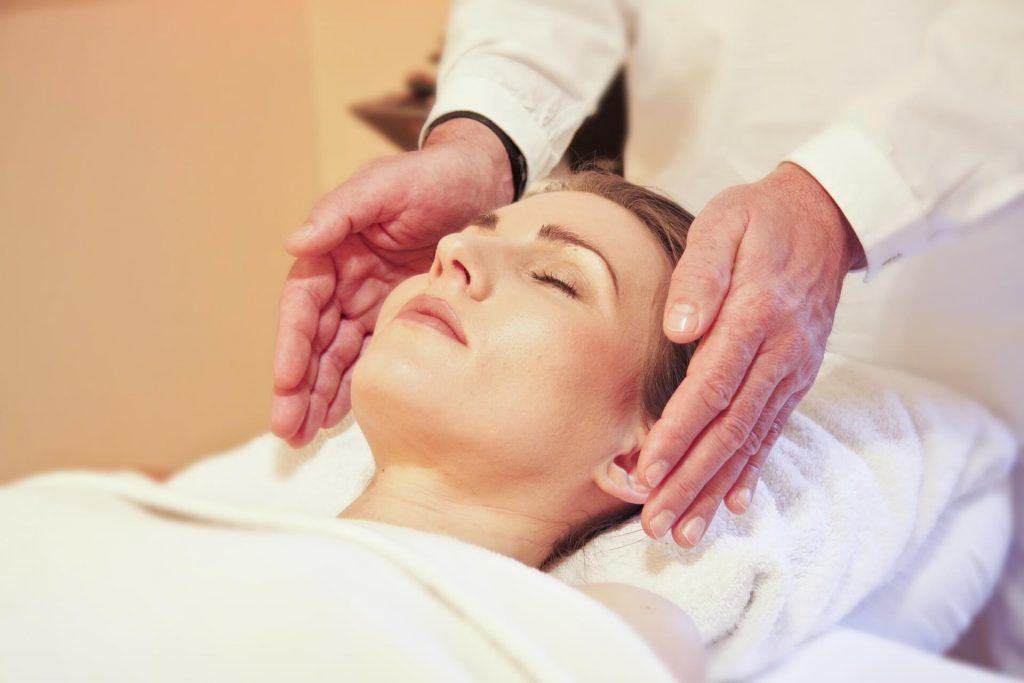 Craniosacral therapy or CST was initially developed by an osteopathic physician named John E. Upledger.  He was a professor of biomechanics and a clinical researcher at the Michigan State University and participated in several ground-breaking scientific studies ranging from 1975-1983.

Craniosacral therapy involves a hands-on, gentle method of examining and enhancing the aspect of the physiological body system known as the craniosacral system, which is made up of the cerebrospinal fluid and membranes protecting the brain and spinal cord.  The practitioner applies a soft touch about the weight of a nickel in order to release restrictions in the system so that the functioning of the central nervous system is improved.

How Does Craniosacral Therapy Help?

The following video explains how craniosacral therapy can help patients with acute physical problems like headaches or back pain.

What is the Success Rate of Craniosacral Therapy?

The success of the therapy depends on the inherent motility of the central nervous system, which in turn interacts with the capillary blood flow, arterial blood flow, venous blood flow, and the flow of the cerebrospinal fluid.  While examiners are unable to measure the motion of the craniosacral fluid, this flow is extremely small so that inter-rater reliability is low. Alternative medical practitioners have interpreted this as being a product of entrainment between practitioner and patient, a phenomenon that inherently lacks scientific support.  Whether CST motion can be reliably felt is still a subject of debate and studies have been mixed.

Can the movement of intracranial fluid and intraspinal dural membranes be moved? Upledger noticed during a neck surgery that there was a slow pulsating movement of the spinal meninges. He found that he could not do so due to the strength of the movement.  In addition, it is controversial whether or not the cranial bones can move beyond infancy.   If they do move, they would move along sacral lines.  It is said that some sutures don’t completely move beyond adolescence, while others don’t close until the fourth decade of life.

Researchers on craniosacral therapy believe there is an involuntary movement of the sacrum between the two ilia of the pelvis.  In chiropractic, certain motions by the chiropractor indicate that the bones do in fact move separately from each other.

Edzard Ernst was a scientist who did a systematic review of the randomized clinical trials on CST.  He reported that the studies done were of extremely poor quality and felt that CST was bogus.  This is a clearly controversial aspect of alternative medicine.

Image by Jürgen Rübig from Pixabay