Why is this important?
Home
Cities
Copperopolis Car Accident and Personal Injury Lawyer 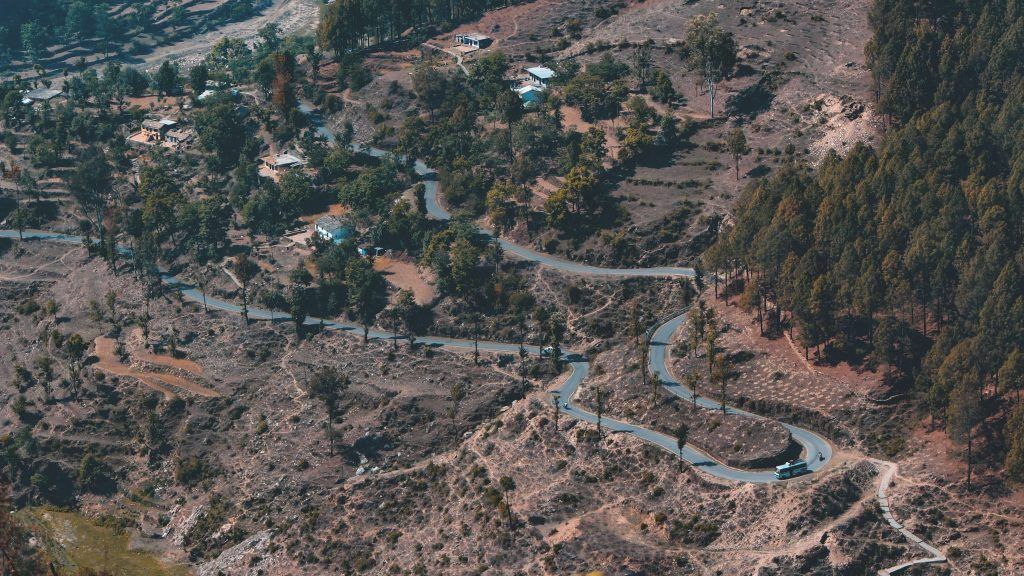 Copperopolis is another old California mining town founded as part of the Gold Rush out west. Unlike other towns, however, Copperopolis was known for its copper, not gold. Founded in 1860, it grew rapidly before undergoing multiple booms and bust cycles with people coming and going, usually based on whether a company had opened the copper mines back up. One visitor was humorist Mark Twain, who apparently stayed in the town to write some of his famous fiction.

Today, visitors are drawn to Copperopolis’ historical landmarks, including the Copperopolis Armory and the town’s Congregational Church, which was built in 1866. Those who make Copperopolis their home year-round are drawn to the small size and homey feel. If you’re looking for a place to “get away from it all,” then Copperopolis might be first on your list!

Calaveras County as a whole has seen quite a few accidents over the past few years. According to the Office of Traffic Safety’s Collision Ranking, Calaveras County saw 337 injuries and fatalities in 2016, which ranked it 20 out of the state’s 58 counties when adjusted for population. Unfortunately, 62 of those deaths or injuries were “alcohol involved,” meaning the at-fault driver or the victim was under the influence.

The number of accidents has been high for years. In 2015, for example, the County saw 330 accidents or fatalities, which ranked it 14th out of 58 counties. That year, 43 accidents were alcohol-involved.

If you’re visiting from away, it is essential to remain safe. Always follow all traffic safety rules and call for help if you are involved in an accident. You should also meet with a Copperopolis auto accident attorney to discuss your case.

Hello. I’m Ed Smith, a Copperopolis personal injury attorney. I’m happy to represent people injured in Copperopolis, whether you are a permanent resident here or just a visitor.

I believe it’s important that clients know a little something about their lawyer’s background. Being an attorney is more than knowing the law, it’s also vital to make personal connections with everyone you meet, whether they are clients, judges, or even opposing counsel.

I was born and bred in Brooklyn, New York, all the way across the country. People in Brooklyn speak their mind, and I’ve carried that trait with me my entire life. After serving in the U.S. military during the Vietnam War, I decided to head to law school and eventually settled in California where I earned an undergraduate degree from UC Davis and then a law degree from McGeorge School of Law in Sacramento. I’ve been here in the Sacramento area for more than 30 years, helping thousands of clients injured in car accidents and other mishaps.

I haven’t slowed down a bit because I realize that Copperopolis, like other small California towns, needs a lawyer who can tackle the hardest cases in the state.

What Should You Do After an Accident?

The steps you take after an accident matter—they matter a lot. Ideally, you should take measures to preserve as much evidence as possible. In California, car accidents are analyzed according to “fault,” which means who is responsible for the collision. If you are at fault, then you must pay injured people compensation.

A fault is sometimes in dispute, so you need as much evidence as possible to prove you aren’t to blame. As an experienced Copperopolis car accident lawyer, I recommend you do the following:

You also should try to get photographs of the accident scene. I know this isn’t possible in every case, especially if you have suffered catastrophic injuries, but ask someone else at the scene to take pictures if you are unable. Just a few snaps of damage to the vehicles involved can help enormously when it comes time to assign fault for the crash.

Finally, get in contact with an attorney as soon as possible. You might soon start getting calls from the insurance companies asking you to give a recorded statement. Stop! Let your attorney act as a go-between. I do the heavy lifting so that my clients can focus on what matters most—getting well and their families.

The following video provides a look at what you can expect in the initial meeting with a personal injury lawyer.

Do You Handle Only Car Accident Cases?

No. My law practice focuses on the entire range of personal injury, including:

As a leading Copperopolis personal injury attorney, I can help whenever someone’s negligence has caused you serious bodily injuries. Give me a call so we can discuss your case.

Problems in Personal Injury Cases & How to Respond

With over 40 years of experience, we have seen many hurdles thrown in our path. To the inexperienced, these might seem like crises, but we’ve developed techniques for getting over the hurdle and on to our goal of maximizing our client’s compensation. For example:

I’m Ed Smith, a Copperopolis personal injury lawyer. I am proud of the practice I have built in Copperopolis and consider myself grateful to have helped so many injured people get the compensation they deserve. If you’ve been injured in a car or other accident, pick up the phone and give me a call, 209.227.1931 or 800.404.5400. You can also fill out our contact form.

I offer free and friendly legal advice. If we can’t help you, we will make sure you find another local attorney who can.

Photo by Yogendra Singh from Pexels

:da cha [cs 1240]
Editor’s Note: This page has been updated for accuracy and relevancy [cha 1.13.19]
Contact Us
Search
Practice Areas
Client Reviews
★★★★★
"Me and my wife; had a car accident. We were amazed how easy, professional, friendly attorney Ed Smith is along with his staff. Everybody is amazing. Thank you so much, we are very impressed!" Alex & Dinah M.
★★★★★
"Ed Smith and his office team took on a difficult personal injury case on my behalf and for the passenger in my car. Ed is a top- notch attorney. His staff couldn't have been more helpful and kind. No need to look elsewhere. I give Ed Smith my highest recommendation." Beverly
★★★★★
"Ed and Robert have been taking great care of my husband and I for the past 5+ years. They are always there when you have a problem and a quick resolution! Even when the issues have nothing to do with them. They are willing to help ease the pain off your shoulders. They are as good as it gets! Thank you again for everything." Annie T.
★★★★★
"Very professional. Great team, staff and service all around. Mr Smith was very honest, straight forward with his advice. He gives the word "attorney" an honest reputation. I will seek his council anytime, and would recommend him at the drop of a dime." Jeremy M.
★★★★★
"I would highly recommend Ed Smith to any friends or family in need of a personal injury attorney. Ed, and his staff, are very caring on top of being very experienced in this field. The staff always keeps you informed of the status of your case and they are always easy to reach by phone." Shannon D.
★★★★★
"Edward Smith law offices provide competent, thorough, and personable help for victims of personal injury. When you first meet the staff you know you contacted the right office. This law office treats clients like people. I recommend this office to anyone seeking representation regarding personal injury." David M.
View More
Submit a Law Firm Client Review