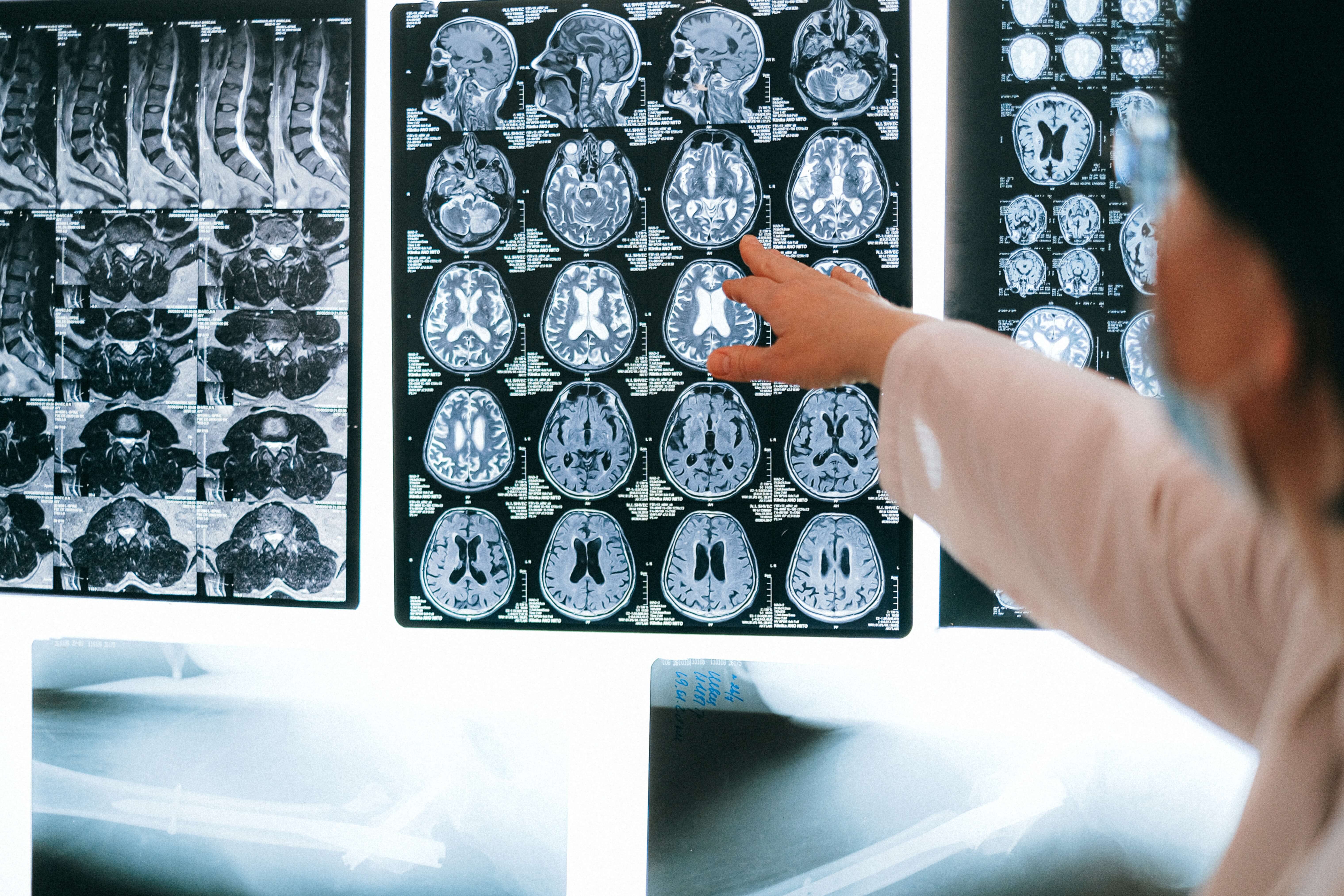 No one in Concord likes to think about a brain injury accident, but they happen more often than you might imagine. According to the National Institutes of Health, most traumatic brain injuries (TBI) result from falls, traffic collisions, being struck by an object, participating in sports, or an assault. When this happens and negligence is involved, an injury lawyer can help you get compensation to cover the medical bills, future expenses if needed and recover damages for your lost wages and pain and suffering. In the following, we will discuss the two top causes of a TBI and how you can get financial help.

Seeking Advice From an Injury Lawyer

Having to deal with a family member who has suffered a brain injury can be difficult and highly costly. After all, someone who has suffered a serious TBI often requires continuing medical care, cannot care for themselves in extreme cases, and require around-the-clock nursing. Trying to go it alone with the insurance company can be difficult because they are in business to make a profit, so they will try to pay the minimum.  A Concord brain injury lawyer can help you obtain fair compensation.

The injury lawyers at AutoAccident.com have successfully handled many claims of this type and offer a free, no-obligation consultation either virtually or in person. During your consultation, we can answer your questions, review your case and tell you about options to recover damages. Call  (925) 428-5220 or (800) 404-5400 today to schedule yours.

In the video that follows, Concord brain injury lawyer Ed Smith discusses things to look for when choosing a personal injury lawyer:

An injury lawyer can investigate, build a case against the at-fault party, compile the present and future damages and negotiate with the insurance company on your behalf. If the insurance company refuses to pay what is needed to care for your family member, the case can be taken to civil court. If we take your case, remember that you owe nothing until your claim has been won. The following may be recovered:

Slip and Fall Accidents Represent the Highest Number of TBIs

Slips and falls can occur anywhere in Concord from a spill on the floor inside a building to a nursing home or assisted living negligence, tripping over a poorly maintained sidewalk or falling down a flight of stairs. Treatment for a TBI caused by a slip and fall depends on the extent of injury, and a younger person will fare better than someone who is elderly. In some cases, a store may be liable for injuries. In others, a government entity, private homeowner or another person may be responsible. Part of the job of a skilled Concord brain injury attorney is to determine who is responsible for your accident, collect the evidence needed to support your claim for compensation and carry it through so the injured party can obtain the damages they deserve.

Traffic Accidents Contribute to Many TBIs Every Year

As the second-highest cause of a TBI, traffic accidents cause many brain injuries and a high number of fatalities each year. Negligence is often the cause of a car accident injury and happens for the reasons that follow:

Investigation of the Causes of a Traffic Collision

By investigating a traffic accident involving motorists, pedestrians, motorcyclists or bicycle riders, the cause of the injury collision can be determined. By collecting the evidence that caused the head injury, the injured party can obtain compensation. Areas, where evidence can be collected, include:

Our brain injury lawyers use the evidence to compile it into a case that supports our client’s claim for compensation.

My name is Ed Smith, and I am a Concord brain injury lawyer. When you are faced with staggering debt and difficulties because your loved one suffered a serious brain injury, we have free and friendly advice to offer you. Call us for our compassionate help at (925) 428-5220 or (800) 404-5400. An online form to contact us is available also.

We are honored to be California members of:

Additional information about how we have helped others, including those who have suffered a TBI, can be found at the following links: