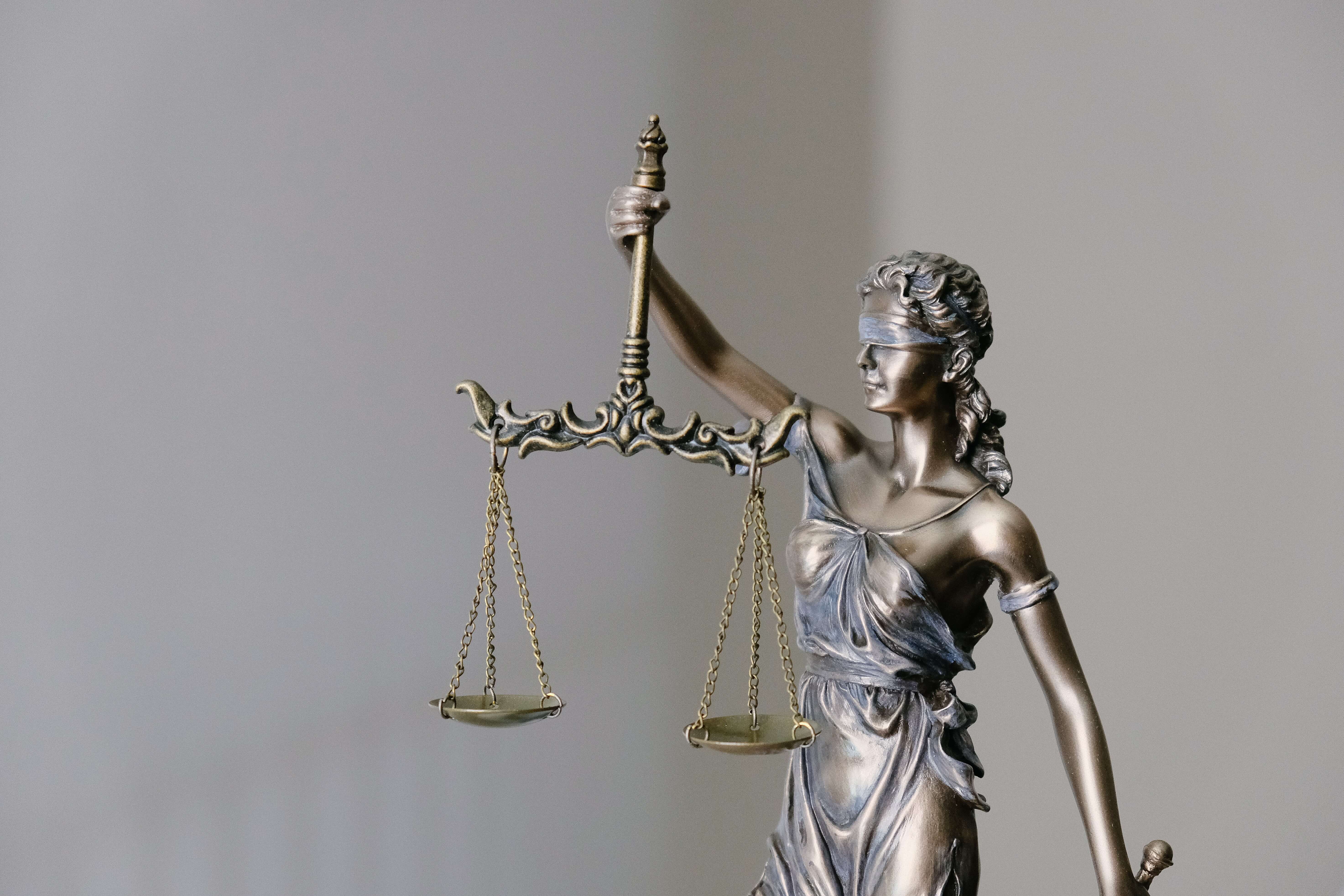 For every personal injury claim, four elements need to be met. If all four elements are met, and the jury is convinced that they are met, then the plaintiff is likely awarded just compensation for the damages they suffered. The elements are duty, breach of duty, causation, and damages. We will be applying them to car accident claims.

Everyone driving on the road owes a duty of care. The existence of that duty is the first step in your negligence claim. In the case of a car accident, it needs to be established that the person at fault owed a duty to the victim. Normally, this is quite simple to satisfy as long as the victim was in the vicinity of the actor. A duty is owed by pedestrians, motorists, motorcyclists, and bicyclists.

The reasonable care that is owed depends on the situation. For example, if a windstorm blows someone's trampoline into a roadway and it results in a car accident, the court will look to whether the owner of the trampoline reasonably should have secured the trampoline before the windstorm.

The second element that must be satisfied is that the actor did not meet their duty of reasonable care. It might have been the individual who did something careless, such as texting and driving, failing to stop at a stop sign, or not maintaining their vehicle. Even if the actor did not mean to harm someone, the actor would still be liable for not acting reasonably.

Sometimes, the breach is more severe and amounts to recklessness. This can be flagrant speeding, racing, or drinking and driving.

Another point to consider is whether the victim was also negligent and contributed to the accident. For example, if a car is driving on a dark country road at night without their lights on, causing another car to not see them while coming around a curve too fast and crashes into them. The victim contributed to the accident with their own negligence, and the court will weigh who is at fault for what, possibly barring recovery entirely.

The third element that must be met is causation. This means that the actor's failure to exercise reasonable care was the actual cause of the injury. The negligence by the actor must have contributed to the accident in question.

For example, a driver comes speeding down the highway and scares a second driver. As a result, this second driver started speeding, feeling anxious, and wanting to get off the roadway as soon as possible. The second driver than can't stop in time and crashes into the back of another vehicle. The first driver, although were it not for his speeding, the other would not have crashed, would be difficult to be held liable as there was a greater cause to the second driver's speeding crash. The second driver's negligence actually caused the crash and will most likely be responsible for the injuries.

The final element of an injury claim damage. To recover, there must be actual damages suffered as a result of another's negligence. The purpose of such claims is to compensate the injured, this can be an injury to self or property, but there is nothing to compensate if no injury exists. For example, let's imagine that the second driver in the previous example was speeding, but this time was able to slam on the brakes to stop in time. The would-be victim would not be able to bring any injury claim as there were no damages suffered.

Some common types of damages that come from injury claims are the following:

An attorney's job is to help determine if all the elements have been met in their client's personal injury claim. The attorney also works to convince the jury if it is questionable whether a certain element has been met. Our experienced Sacramento personal injury attorneys have been working on personal injury claims since 1982 and know what it takes to get our clients the just compensation they deserve. Call us today for free and friendly advice at 916.921.6400 or toll-free at (800) 404-5400.

Editor's Note: This page has been updated for accuracy and relevancy. [cha 7.16.21]

What is a Deposition?
Contact Us
Search
Personal Injury
Client Reviews
★★★★★
"Me and my wife; had a car accident. We were amazed how easy, professional, friendly attorney Ed Smith is along with his staff. Everybody is amazing. Thank you so much, we are very impressed!" Alex & Dinah M.
★★★★★
"Ed Smith and his office team took on a difficult personal injury case on my behalf and for the passenger in my car. Ed is a top- notch attorney. His staff couldn't have been more helpful and kind. No need to look elsewhere. I give Ed Smith my highest recommendation." Beverly
★★★★★
"Ed and Robert have been taking great care of my husband and I for the past 5+ years. They are always there when you have a problem and a quick resolution! Even when the issues have nothing to do with them. They are willing to help ease the pain off your shoulders. They are as good as it gets! Thank you again for everything." Annie T.
★★★★★
"Very professional. Great team, staff and service all around. Mr Smith was very honest, straight forward with his advice. He gives the word "attorney" an honest reputation. I will seek his council anytime, and would recommend him at the drop of a dime." Jeremy M.
★★★★★
"I would highly recommend Ed Smith to any friends or family in need of a personal injury attorney. Ed, and his staff, are very caring on top of being very experienced in this field. The staff always keeps you informed of the status of your case and they are always easy to reach by phone." Shannon D.
★★★★★
"Edward Smith law offices provide competent, thorough, and personable help for victims of personal injury. When you first meet the staff you know you contacted the right office. This law office treats clients like people. I recommend this office to anyone seeking representation regarding personal injury." David M.
View More
Submit a Law Firm Client Review