Why is this important?
Home
Resources
The Tricks Insurance Companies Play and How We Deal with Them
Auto Coverage and First-Party vs Third-Party
Auto Insurance: Types and Purpose of Coverage
Collision Coverage and How It Works

Collision Coverage and How It Works 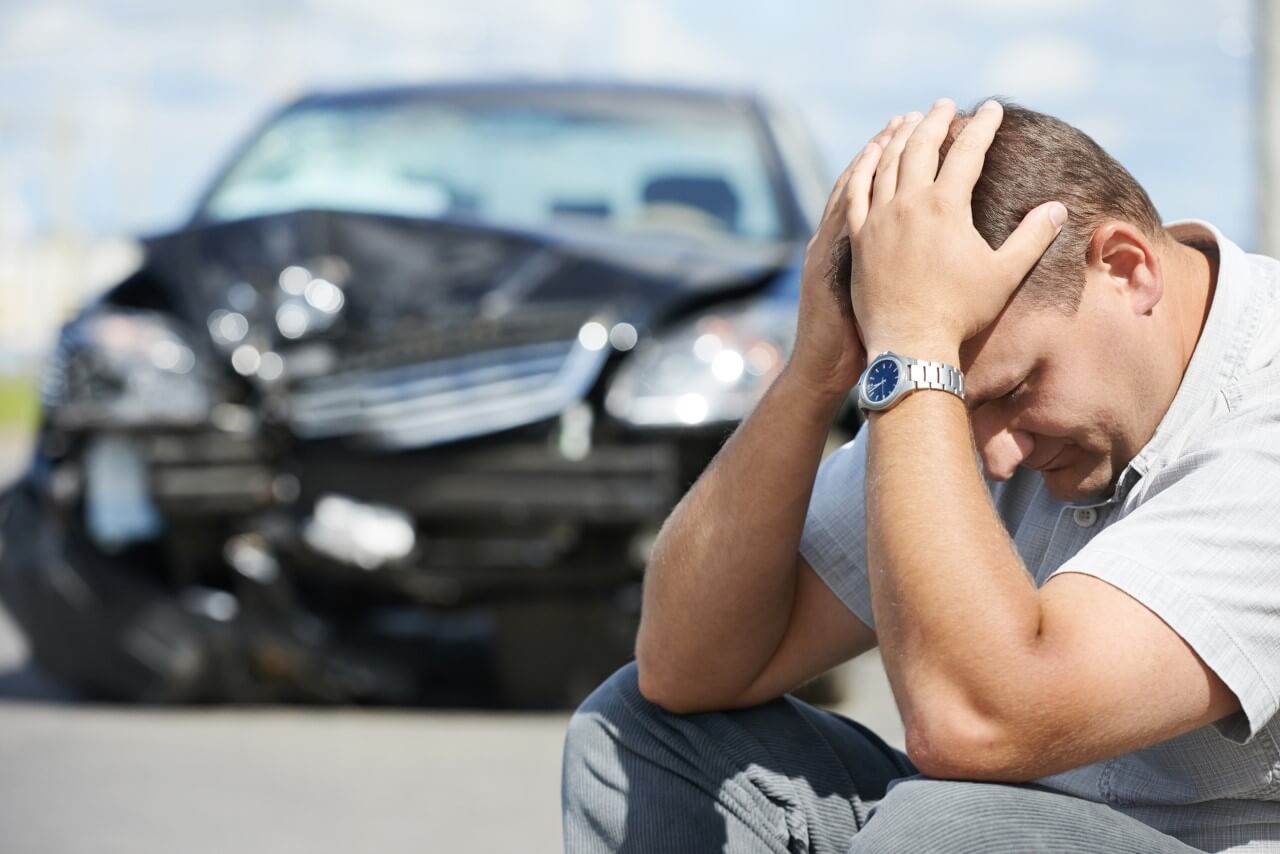 Collision coverage is one of the automobile insurances that provide claim money to us rather than other drivers.  Essentially, it provides coverage to either repair your car if it’s damaged or replace it if it is totaled as the result of a collision with another vehicle or object.  The obvious and most common use is when your vehicle has been damaged in a traffic collision with another vehicle. But collision coverage also applies when your moving vehicle collides with a stationary object like a fence or telephone pole.  One type of “damage while moving” that it typically does not cover is damaged from hitting an animal or bird – usually that will require comprehensive coverage to get your repairs paid for -- but check your policies, these things can vary.

Collision coverage is usually required if you are paying on a car loan or are leasing the car.  If you have a car loan – especially for a new car – you should also consider gap insurance.

When Should I Use My Collision Coverage?

The short answer is, pretty much always.  We receive many calls from folks who have been injured in traffic accidents caused by other negligent drivers. One of the most frequent questions we get is, “Should I wait for the other driver’s insurance to handle my vehicle damage claim, or should I use my own insurance policy’s collision coverage to get that done?”

The primary benefit of using your own insurance to get your vehicle damage claim resolved is speed.  You already have an established business relationship with your own insurance company and insurance agent, and your own collision coverage insurer is responsible for getting repairs under your policy underway expeditiously without regard to who caused the accident that produced the damage.

Your own insurance company is what is referred to as a “first-party” claim insurer, and in general, has a higher obligation to get things resolved for you promptly than does the insurance company for another driver – a “third-party” claim insurer – who can and will take their time about crossing “T’s” and dotting “I’s” before paying money on your vehicle damage claim.

Since it can sometimes take two weeks or more for a simple traffic collision report to be issued – and sometimes months for a major, complicated report to be completed – going through the “other guy’s” insurance to get your vehicle repaired or replaced may take an inconveniently long amount of time.

If you have collision coverage, this is exactly what you’ve been paying premiums for: to get your vehicle repaired or replaced promptly when it’s damaged.

How to Handle a Deductible with Collision Coverage

Another concern that auto accident victims frequently have about using collision coverage is how to handle their deductible.  That $500 or $1000 or larger deductible may be a significant chunk of money for you, and it may be a significant portion of the overall claim, especially if the damage to your vehicle is relatively minor.  Well, the good news is that most insurers, especially the larger, well-established auto insurance companies, will typically “waive” the deductible – not charge it against the claim payment – once they have verification that the driver who caused the accident has insurance of their own.

In the long run, your insurance company will try – and your policy agreement with them gives them the right – to go after the responsible driver’s insurance to recover what they’ve paid to you on a collision coverage claim.  (This type of right is a “subrogation” right, which is a topic for another day.)

Dealing with Uninsured and Underinsured Motorists

And if it turns out the other driver is either uninsured or doesn’t have enough property damage liability coverage to cover your repair or replacement bill, what then?  Your collision coverage may be the only option you have to get your vehicle repaired or replaced, and having to cover a deductible is better than receiving nothing at all.

Remember also that the minimum required property damage liability coverage in California is only $5,000 -- which doesn’t go far at all these days in anything other than a very minor repair bill.  And if a minimally-insured driver causes an accident that damages more than one vehicle?  Well, that $5,000 is going to evaporate very rapidly.

One disadvantage of using your own insurance policy’s collision coverage is that many insurers these days may have “preferred” auto body shops to whom they will direct you.  These body shops know that if they charge less for their services, they can get large insurance companies – who may be handling hundreds or thousands of damage claims in their area – to direct more business their way.

It’s essential to check your auto insurance policy language for this. Typically, your insurance company can’t absolutely require you to use a particular body shop. But if you’re not using one on their “approved” list, there may be limitations or restrictions on their claim payments.  In most instances, you have the final decision as to where to take your vehicle to have it repaired – your insurance company may just have limitations on how they will pay for which repairs.

Should I Get Multiple Estimates for Vehicle Repairs?

On this same point, it is always important to get at least a couple repair estimates from independent auto body shops if you were injured in your accident and plan to pursue a personal injury claim.  Every adjuster who is handling either a bodily injury liability claim against the insurer for a driver who caused an accident and injury or who is handling an uninsured motorist claim under your own insurance policy has been trained to look at vehicle damage repair estimates and make the conclusion that, “the smaller the repair bill, the smaller the injury claim.”

Although there is actually good evidence that there is no direct correlation between the cost of vehicle damage and the severity of the injury, the injury claim adjusters will always make this argument. So it’s essential to get one or more independent evaluations of your vehicle damage to have the full and fair repair estimates down on paper.

A final consideration is a situation in which a vehicle is deemed a total loss, or “totaled.”  The precise formula for determining when an insurance company can declare a damaged car as totaled varies from state to state. Still, it generally means that the estimated repair cost of the vehicle plus estimated salvage cost exceeds the actual pre-accident value of the car.  In some states, a car can be totaled when the repair cost exceeds a certain percentage of the pre-accident value.

Does it make a difference whether your vehicle is totaled and paid out under your own collision versus being totaled and paid out under the property damage liability policy of another driver?  In our experience, not a lot.  The major insurance companies tend to use all the same valuation guides and databases for determining the loss value of your vehicle.  Obviously, if a particular insurer is being especially cheap in their valuations, there may be a reason for resolving the damage claim with one versus the other. But typically it doesn’t make a great deal of difference in dollar amounts.

The big insurance companies tend to be middle of the road on their damage valuations and tend to be susceptible to the same arguments and bargaining over vehicle valuation.  (You do not have to automatically accept a total loss valuation – if you can find good evidence to show that your vehicle type, in general, is worth more, or that there was something special about your vehicle that makes it worth more, property damage claims adjusters will often take this into account.)  As to who have resolved your total loss claim, the primary benefit of using your own insurance policy’s collision coverage is speed – it just tends to get done much faster going through your own insurer.

Editor's Note: This page has been updated for accuracy and relevancy [cha 5.3.22]