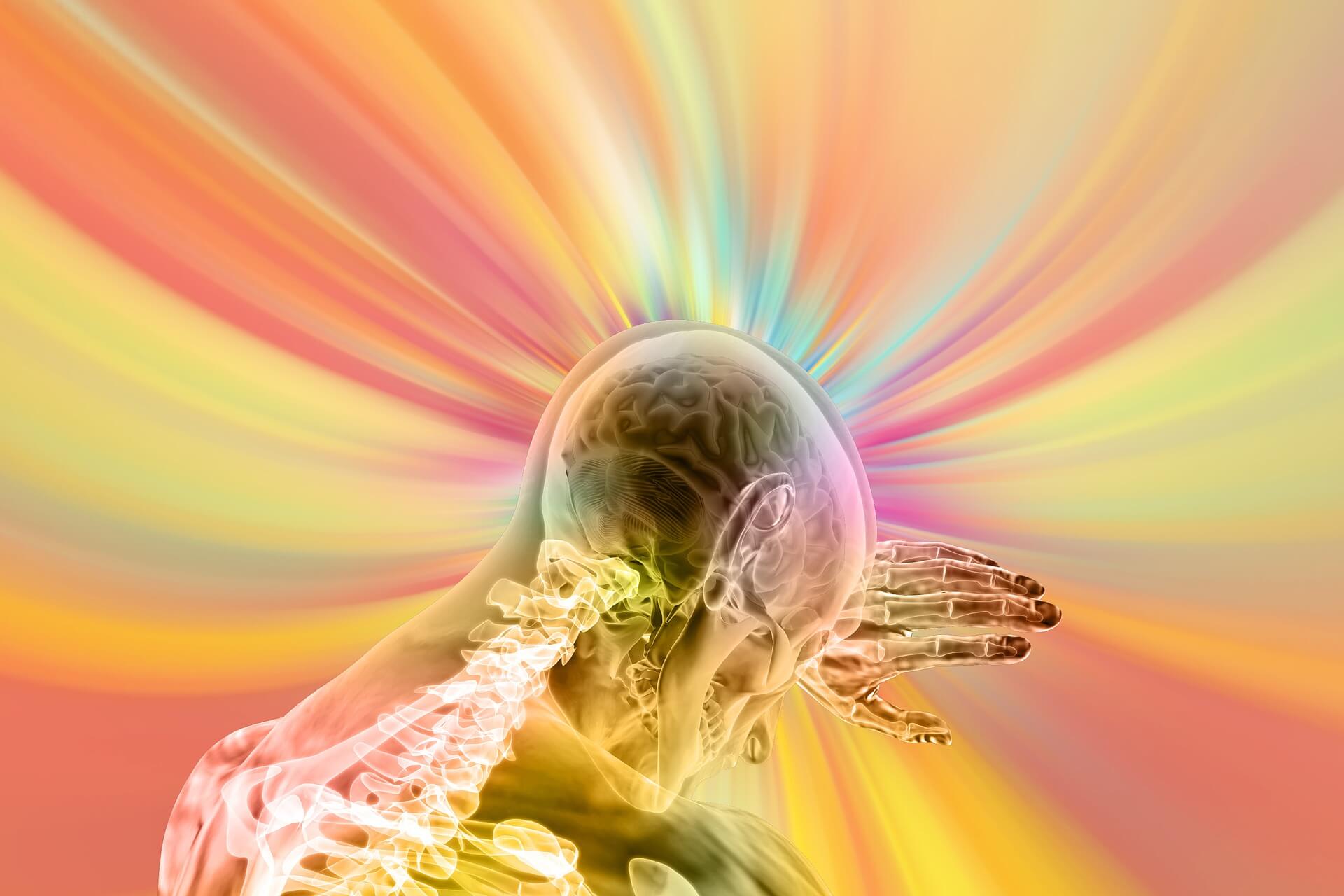 Closed head injuries are generally more severe than open head injuries.  The skull is intact, but the brain has suffered a bumping against the skull and is injured.  It can be caused by a slip and fall injury, an automobile crash, a blow to the head in sports, or an attacker.  Occupational incidents can cause closed head trauma.  When the brain is thrown against the skull, the brain’s nerves are damaged, and they can’t send the signals they are supposed to send.  Whatever those nerves were supposed to do doesn’t get done, and there is a mental deficit.

The brain will swell after closed head trauma, and there will be pressure on brain cells that can’t expand properly.  These nerves get compressed and damaged. Sometimes brain tissue pushes against the eye sockets, and the functions of the eye get damaged.

In the military, blast-related traumas to the brain are common.  These closed head injuries result from changes in atmospheric pressure that occur suddenly or by objects from the blast hitting people or being tossed into motion because of the blast.  There has been an increase in these injuries since the recent wars, beginning in the 1990s.

Closed head injuries can be "mild,” such as concussions, or they can be debilitating brain injuries, leading to severe injury to the brain and possibly death.

Closed head injuries range from  "mild"  to very severe.  The mildest form of closed head injury is the concussion.  This is a head injury that causes a temporary dysfunction of the normal functioning of the brain.   Approximately half of the total number of concussions found each year in the US happens because of sports.

A cerebral contusion is an actual bruising to the tissue of the brain due to trauma.  Unlike concussions, contusions are localized to a section of the brain, yielding focal neurological findings.  Brain contusions do not heal but eventually form a scar.

A very severe closed head injury is called a diffuse axonal injury.  These injuries are more often seen in automobile accidents and damage the nerve cell's axons.  This type of injury causes permanent damage to the brain.  If the diffuse axonal injury is severe, it often leads to a deep coma or vegetative state.

The YouTube video below explains more about a closed head injury.

Symptoms of a Closed Head Injury

Symptoms of a closed head injury are varied but may include dizziness, nausea, vomiting, sleep disturbance, loss of consciousness, headaches, emotional lability, confusion, dilated pupils, and possibly cerebrospinal fluid, which may leak from the nose or ears.

If acute head injury symptoms are seen shortly after an accident, it is vital to get medical care to diagnose and treat the injury.  These injuries can become progressive and result in further brain damage, permanent disability, and death.

Brain swelling from closed head trauma can produce symptoms that slowly progress over time. Some symptoms do not surface for a couple of days to several weeks following the injury. The most common symptoms of a closed head injury include:

There are secondary symptoms in a closed head trauma that show up later, during the rehabilitation phase following the injury.  These include the inability to properly socialize, being depressed, having personality changes, being anxious, having cognitive disabilities, and changes in one’s sensory perception.  Records show that greater than 50 percent of patients who suffer from a closed head injury also suffer from a psychiatric illness after the injury.

One study of 60 patients found that about eight percent of patients subsequently developed a panic disorder, two percent developed an anxiety disorder, and eight percent developed a phobic disorder.  Many patients in the recovery phase following a closed head injury will suffer from depression or low self-esteem.  There are often frustrations involved in rehabilitation and in re-entering society.  These are people who have elevated levels of unemployment which can result in having secondary symptoms.

There are multiple treatments for closed head injuries.  It all depends on how severe the injury is and the type of injury.  Treatment can be short or lifelong.  It is important to start treatment right away to avoid a continuing loss of motor function following an injury. On the other hand, cognitive function can be regained even after some time has passed since the injury.

Drug and medication therapy can be used to improve the symptoms of a closed head injury.  Anti-depressants such as fluoxetine and amitriptyline can treat depression and help patients function better in social and work settings.  DDAVP or desmopressin acetate is an antidiuretic.  It has been found to improve the memory of patients with a closed head injury. Some studies have shown that progesterone has a preventative effect on injuries to the brain.  Initial studies have shown a 50 percent reduction in deaths in patients treated with progesterone, and the functional outcome is better than in patients not treated with progesterone.

Patient education is a great and effective method to lessen the secondary symptoms seen in closed head injuries.  A therapist can help the patient review their symptom management and learn to return to "normal" life. Therapy and patient education have been identified to improve PTSD symptoms in survivors of traumatic accidents.

Many patients who have severe head injuries need a therapist to help them regain cognitive and motor skills. If done correctly, this cognitive rehabilitation will improve memory, attention, and cognitive processing speed.  Treatment is tailored to the patient’s specific needs and to the severity of the illness.