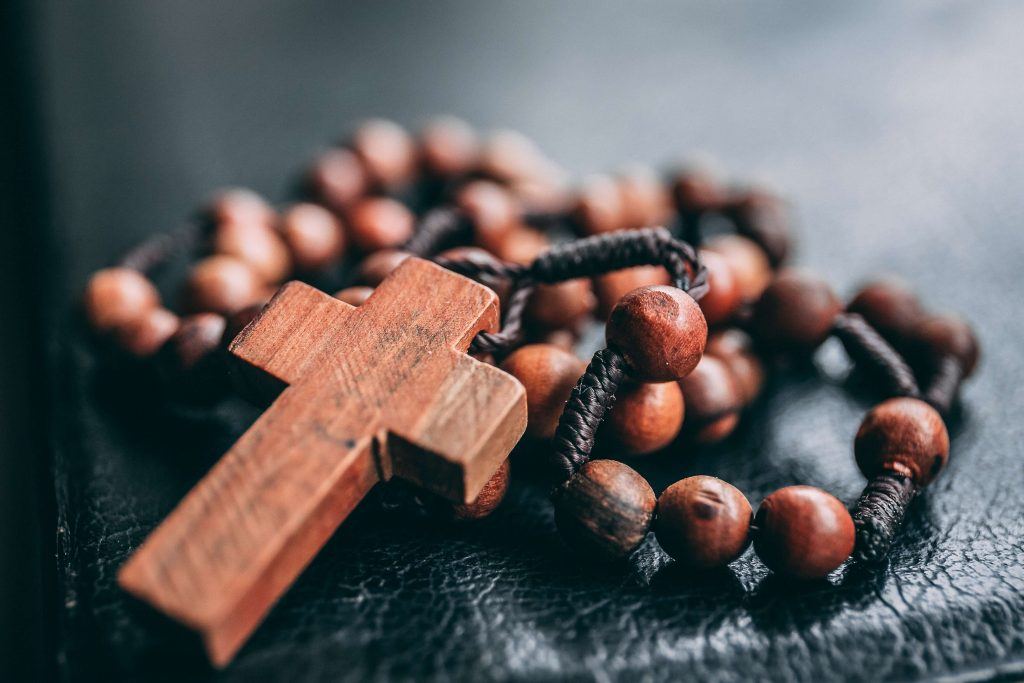 The movie "Spotlight" is an incredible cinematic achievement highlighting the amazing work of reporters with the Boston Globe who pulled back the proverbial curtain on rampant sexual assault, abuse, and molestation of children by clergy. The number of victims is estimated to be at least 10,000, and many people believe that is a very conservative number. For example, Catholic priest Andrew Greeley predicted that the number of clergy sexual abuse victims was probably closer to 100,000. Psychologist Richard Sipe declared that roughly 6-8 percent of priests engaged in sexual abuse of minors. Currently, the number of abusers in the clergy is estimated to be, at a minimum, over 4,000 in total.

The children who were abused by priests and other clergymen now struggle with depression, social anxiety, alcohol abuse, and prescription medication abuse, and are even suicidal. The damage inflicted by abusive clergymen to thousands of young lives is practically incalculable.

The Irony of Spotlight – Once It Disappeared, So Did Progress

After the Boston Globe released its landmark news report on clergy sexual abuse of kids, there was a sense that major reforms would be made to the Catholic Church and other religious institutions.

Unfortunately, when the actual spotlight on this issue disappeared, the proposed reforms got lost in state legislatures and "internal audits" by the Church.

The track record of success for legislatures and state prosecutors to address clergy sexual abuse is not exemplary. This has made clear that bringing the Catholic Church, and other religious institutions, to account for the plethora of children who were sexually abused and raped will need to take place in the civil arena of our judicial system, in addition to continued work by local activists and interest organizations.

I want to be clear that clergy abuse extends beyond just the Catholic Church. For example, 6,000 sexual abuse victims who were practicing Jehovah's Witnesses came forward to highlight the reprehensible acts of clergy members. The Lutheran Church has also been embroiled in clergy abuse litigation.

The Scope of This Problem is Hard to Fully Comprehend

Clergy sexual abuse is a public health, criminal, and civil law crisis. We still do not know, to this day, how many children were abused and how many clergymen were abusers. It appears one of the only ways the harm inflicted by clergymen will be addressed is by victims displaying incredible courage to come forward and take legal action against their church.

In a prime example of "move along, nothing to see here", the Catholic Church released a self-audit report of its internal investigation into clergy sexual abuse allegations. This audit was designed by the Church, paid for by the Church, and based on data exclusively controlled by the Church. For example, there are 4,600 members of the Survivors Network of those Abused by Priests. The Church reportedly only interviewed three members.

The self-audit is woefully inadequate and actually raises more questions than provides answers. For example, the Church allowed the Gavin Group, which is run by former FBI agents, to spend five days in individual dioceses in multiple areas. Members of the Gavin Group were permitted to read reports and were allowed to speak to only select individuals. Material deemed "confidential" by the Church was not reviewed.

The report is also incomplete in another way. Not all dioceses participated in the report. Only dioceses that failed to meet the guidelines set forth by the U.S. Conference of Catholic Bishops for reporting and handling allegations of sexual abuse received field visits. The rest of the dioceses simply audited themselves, according to the Hartford Courier. Moreover, one-third of the nation's priests-- those in orders--are simply not covered by the Bishops' Charter, and thus are not covered by the self-audit.

For the dioceses that did participate, the report shows that there is disjointed and erratic compliance in areas critical to the security and well-being of children involved with the Church. This means there is a continuing threat to children being abused sexually.

A report published by the John Jay College of Criminal Justice on sexual abuse by the Catholic Church's clergy over the last 50 years revealed a statistic - only 2 percent of clergymen have been incarcerated for sexual abuse. Imagine if only 2 percent of rapists were incarcerated. It's outrageous and highlights the fact that more needs to be done to hold clergy members, and the Church, responsible for their actions, or inaction.

Sunlight is a Good Disinfectant – How the Court System Can Help

The internal audits conducted by the Church are simply not enough. By operating in a cloak and dagger manner, the Church is only harming itself. These internal reviews and self-audits engender a culture where abuse is tolerated and abusers have every incentive to keep their victims quiet.

This is why it is so critical for a victim of clergy sexual abuse to contact a Sacramento sexual assault lawyer who can take up their cause and fight for justice by suing the Church for its negligence. When a lawsuit is filed, a process known as discovery is initiated. Discovery is the pre-trial phase in a lawsuit in which each party investigates the facts of a case. The rules of civil procedure, not the internal rules of the Church. The objective of discovery is to obtain evidence from the opposing party (i.e. the Church in this case) and others through discovery devices such as requests for answers to interrogatories, requests for production of documents and things, requests for admissions, and depositions. Let's take a look at each.

Types of Abuse by Clergy

There are different types of abuse that may have been committed by clergy against your son or daughter. Clergy misconduct and sexual abuse may include the following:

In the following video, survivors of sexual abuse by clergy members in Pennsylvania share their stories of the nightmare they've experienced.

When a civil lawsuit is filed against a defendant, the punishment is not jail time. For civil cases, the punishment is monetary in nature. The damages that may be recovered include economic damages, non-economic damages, and possibly punitive damages. Economic damages are those itemizable harms such as medical bills and lost income. Non-economic damages are often called "pain and suffering" damages. This is the type of harm many survivors of sexual abuse endure on a daily basis and where juries have awarded significant sums of money to clergy sexual abuse survivors. For example, a jury in Dallas, Texas awarded $120 million in damages to a sexual abuse victim after finding that the local Roman Catholic diocese ignored evidence that a priest was sexually abusing boys and that it had then tried to cover up the abuses, according to the New York Times. The damages were supposed to be paid by the diocese and the abusive priest, who was suspended from the priesthood. However, the priest was not considered to be solvent under Texas law, so the church was liable for the full amount.

Take Action - Ordinary Statute of Limitations Does Not Apply

If you were the victim of clergy sexual abuse, you may be thinking, "it happened so long ago, I probably cannot sue anymore. The statute of limitations must have expired." Not so. The usual statutes of limitations for filing lawsuits do not apply in cases involving sexual abuse of a minor. Courts have demonstrated an understanding of the unique nature of child sexual abuse. Typically, a child does not fully grasp what has happened or does not find sympathetic adults who will believe their story and take appropriate action. A lawyer can advise you on how to seek redress for wrongs done years ago.

I’m Ed Smith, a Sacramento sexual assault lawyer who has been practicing personal injury law since 1982, including cases involving clergy sexual abuse.  If you or a loved one has been abused by anyone, please call me today for free, friendly advice. I can be reached 916.921.6400 or 800.404.5400.

These types of cases are complex and sensitive, often involving a survivor to recount their abuse by a priest or other member of the clergy. That is why I make sure to treat clients like family, meaning I take an interest in your personal welfare. This is why we call ourselves the "personal" personal injury law firm. We take the time to really get to know you, your hopes, dreams and what you are expecting from the outcome of your case.

Photo by James Coleman on Unsplash

Editor’s Note: This page has been updated for accuracy and relevancy [cha 12.17.19]