Why is this important?
Home
Staff
Cindy Cha 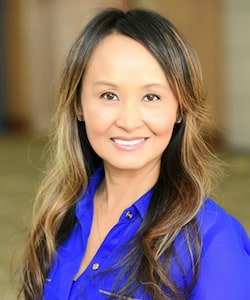 Cindy joined the Law Offices of Edward A. Smith in February 2018 as a Marketing Assistant. Her duties include writing, editing, publishing, and web optimizing among other things.

Prior to joining the law firm, Cindy worked as a Public Relations Manager at Solsken Public Relations and Marketing for five years where she managed marketing campaign implementation for multiple clients, which included social marketing and outreach initiatives, targeting general market and diverse communities across the U.S.

Cindy also worked as a TV News Reporter for over a decade. Her reporting career started at a small cable station in southern California. She moved on to report at the NBC station in Honolulu, Hawaii and the CBS station in Lewiston, Idaho.

Cindy received her bachelor's degree in Communication at California State University in Fullerton.

Cindy is a Sacramento native and after 25 years of moving away, she's happy to be back in her hometown. Cindy is a proud mother of four children, and glamma to a grandbaby and two fur babies. Her hobbies include traveling, salsa dancing, wine tasting and working out. 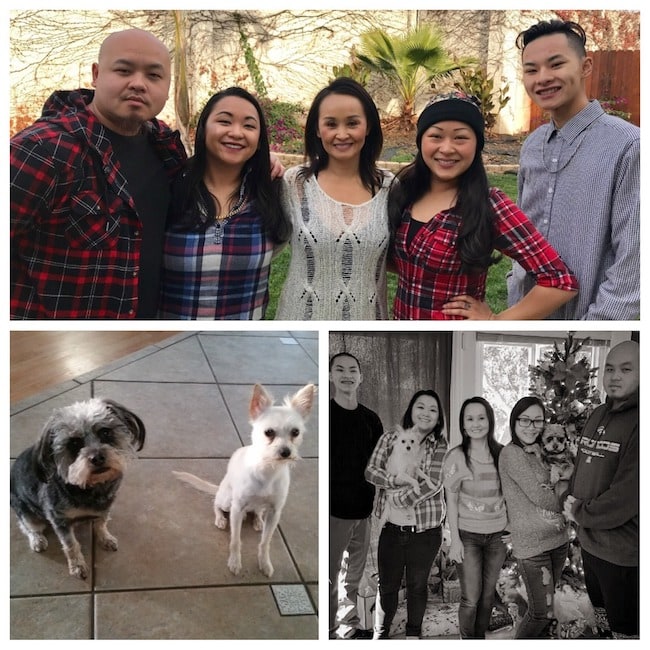