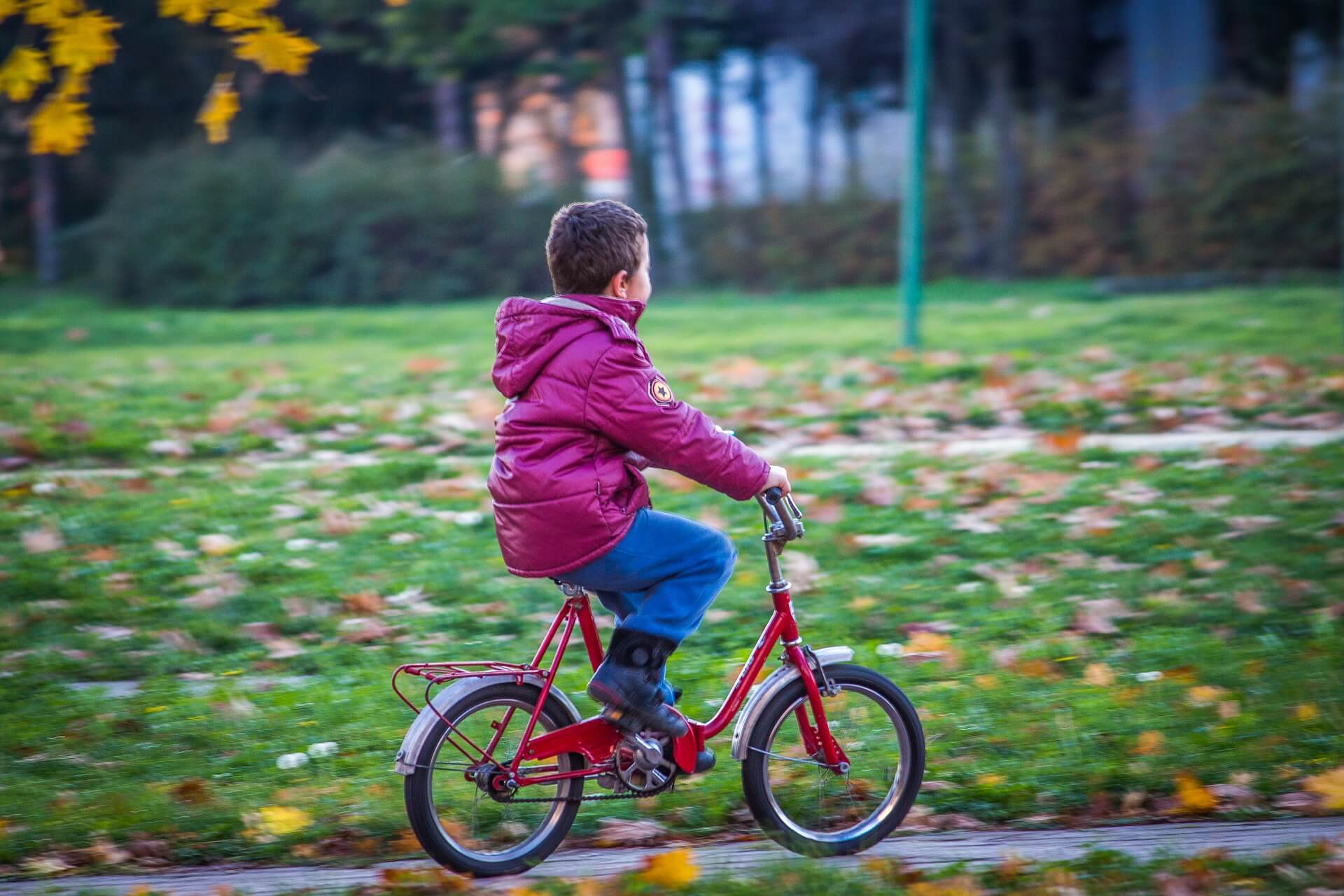 We all remember how exciting it was to ride our first Big Wheel, our first tricycle, and our first two-wheeler with training wheels.  We can also remember the excitement of learning how to pedal faster and faster while exploring roads all around the neighborhoods, schools, and towns where we lived.  Now as adults, however, we recognize the danger that children can be in when they ride their bicycles along the same roads as motor vehicles.

Motor vehicles and bicycles have a somewhat uneasy relationship on the road; they are supposed to share it and follow the same rules and responsibilities.  However, the reality is that this relationship is often a begrudging one, with drivers complaining about bicyclists slowing them down, and bicyclists complaining about drivers hogging the road.  Accidents between motor vehicles and bicycles are hardly equal.  Motor vehicles provide their occupants with vastly greater protection in the event of an accident; their huge bodies of steel, airbags, seat belts, and other safety equipment work to minimize the impact and injuries from it.  Conversely, bicyclists have minimal protective gear, are greatly outweighed, and often go unseen--particularly little bicyclists.

Young children on bicycles, perhaps not completely mindful of the rules of the road or even totally in control of the speed of their bicycle, will dart in and out of streets and therefore into potentially dangerous situations.  Young children can be more intent on chasing after their friend than on the car on the road.  Although bicyclists are supposed to follow the same rules and laws as motor vehicles do, and any person failing to do so would be liable for an accident caused by that failure, the rules of liability differ when young children are involved.

Duty of Care Increases When Children Are Involved

Drivers must always exercise reasonable care toward others on the road.  The level of care increases when children are involved, particularly young children.  Likewise, children are held to a lower standard in terms of the carefulness they are expected to exhibit.  In bicycle accidents with motor vehicles, liability depends on whether the driver was exercising reasonable care, or whether the driver was negligent.

What constitutes reasonable care is determined by circumstances; if a driver is near a school or a park, or in a residential neighborhood where young children live, the driver must be hyper-vigilant and alert for bicyclists that may cut across his or her path, and be ready to stop suddenly.  Remember, child bicyclists are generally too young to be considered negligent, so even if their actions would be considered to have contributed to the accident in the same case involving an adult, a child's actions will not result in any apportionment of liability.  While some drivers may try to claim that an older child should be responsible for exercising due care, an experienced accident attorney will be able to defend your child's right to a full recovery for damages.

Damages You May be Entitled to Receive

Unfortunately, as noted above, bicyclists do not have much protection and therefore accidents with motor vehicles can result in severe injuries and even death.  As an experienced personal injury attorney, I have dealt with traumatic brain injuries, spinal cord injuries, fractures, eye injuries, knee injuries, and many other examples of physical harm due to accidents.  My clients have recovered monetary compensation for items such as present and future medical costs, lost wages, lost future wages and earning capacity, pain and suffering, and loss of companionship and funeral costs in wrongful death cases.

Editor’s Note: This page has been updated for accuracy and relevancy [cha 11.13.20]

Image by Besno Pile from Pixabay