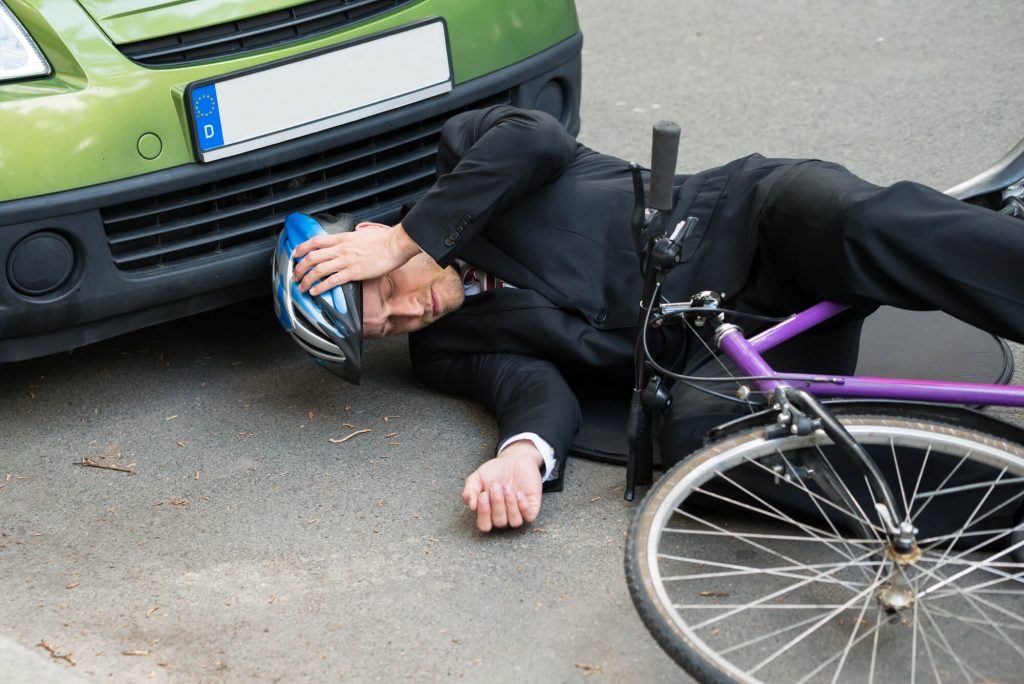 Bicycling is arguably more popular than ever before. The National Highway Traffic Safety Administration (NHTSA) has reported that an increasing number of Americans regularly use their bikes. Whether running errands, getting exercise, commuting, or just enjoying the ride, riding a bike is an enjoyable way to get from A to B. However, navigating the roads on a bike also poses safety risks. Cyclists do not have the same protection that vehicle occupants do. Because of this, cyclists are liable to suffer serious injuries if they are involved in a crash.

NHTSA has also reported that more than 50,000 people in the US suffer injuries in bicycle accidents yearly. In addition to these injuries, more than 800 suffer trauma that cost them their lives. Bicycling is particularly popular in California; unfortunately, many accidents happen in our state. The Governors Highway Safety Association has released data that shows California is a perilous state for bikers, and their findings showed that:

California has laws to protect bicyclists and make it safer for bicycles to share roadways with motor vehicles. However, around 30 percent of all bicycle crashes involve a car. These collisions are most often caused by drivers making careless mistakes. There are many ways that motorists can cause bicycle accidents, and some of the most common include the following:

Bicyclists are almost always the party that suffers the most severe trauma in a crash with a motor vehicle. Because of the significant weight difference between cars and bikes, cyclists can sustain a wide range of severe injuries. Many of these injuries can have long-lasting or permanent effects and significantly change how injured parties live. Some serious injuries that cyclists often sustain are:

The YouTube video below from AAA includes valuable tips for staying safe while biking on California roads.

How an Injury Lawyer Can Help You

After suffering injuries in a cycling accident, taking legal action as soon as you can is crucial. The sooner a lawyer can begin collecting evidence and working on your case, the more effectively they can ensure that you are provided with the recompense you deserve. Often, liable parties will try to investigate an accident themselves and obscure significant evidence. Having an attorney on your side right away can prevent this from happening.

Many people aren't sure whether or not they need a lawyer for their case. Not every case indeed requires an attorney. However, contacting an experienced Chico bicycle accident lawyer is always a good idea to know your next steps. Most lawyers will give you a free phone consultation where you can learn the information you need to know to begin the process of claiming damages. If you would like to speak with our legal team about the details of your case, we would be happy to talk with you about your options. You can contact our injury lawyers at (530) 392-9400.

Suffering catastrophic injuries can mean facing a series of steep medical bills. For many, paying these bills is even more difficult because their injury has made them unable to continue their careers. However, most of the damages related to your crash can be recovered by filing a personal injury claim. Damages that can be recovered in personal injury claims include:

People are often surprised when they discover that they need to prove that a driver is negligent and that a crash caused them injuries to claim compensation. This surprise is understandable because, in most cases, cyclists didn't do anything wrong. After being struck by a reckless driver, it can be shocking to learn that you must prove they injured you. However, California's civil justice system has requirements in place for personal injury claims. Your ability to claim compensation is affected if you cannot meet these requirements. These requirements are:

These requirements mean that the evidence needs to favor you slightly to obtain compensation. This is another excellent example of why having the help of an experienced and competent Chico bicycle accident attorney is vital to claim damages. A skilled lawyer can convince courts to award you the full amount of repayment you deserve. While most cases do not go to trial, it is essential to have a strong argument prepared in case a settlement can't be reached.

Did you get hurt in a bicycle crash? The Chico bicycle accident attorneys of AutoAccident.com have helped many cyclists with their bicycle accident injury cases. Call to set up a consultation for free, friendly advice today at (530) 392-9400 or (800) 404-5400.

Learn more about us. See our past verdicts and settlements and client reviews on Avvo, Yelp, and Google.

Editor's Note: This page has been updated for accuracy and relevancy [cha 1.19.23]