Why is this important?
Home
Personal Injury
Sacramento Car Accident Lawyer
Texting and Driving in California
Cell Phone Use While Driving Accident Statistics 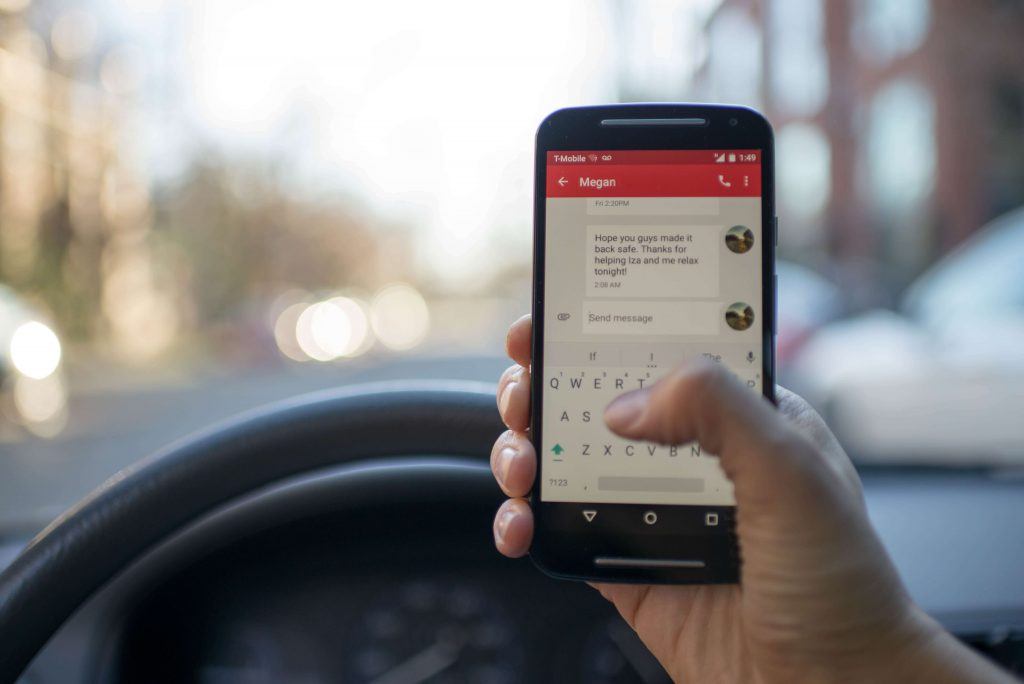 The National Safety Council (NSC) reports that more than 3,000 people are killed yearly on U.S. roads in distracted driving crashes.

Cell phone use is a dangerous distraction, and texting is an even higher risk. Since cell phone use as a factor in car accidents is under-reported, the National Safety Council created its own annual estimate of cell phone crashes data.

The report includes property damage crashes, injury, and fatal crashes. According to the estimates:

The NSC believes these new estimates provide critical data for legislators, business leaders, and individuals to evaluate the threat and need for legislation, business policies, and personal actions to prevent cell phone use and texting while driving.

Banning Cell Phone Use While Driving

The NSC believes public support for laws banning cell phone use while driving is gaining momentum. In constructing its estimates, NSC used widely-accepted statistical methods and analysis based on driver cell phone use from the National Highway Traffic Safety Administration (NHTSA) and from peer-reviewed research that quantifies the risk of using a cell phone and texting while driving. NSC's statistical model and estimates were peer-reviewed by academic researchers in traffic safety and biostatistics.

NHTSA Data on Cellphone Use

From research, reporting texting increases crash risk by 8 times. Using the highest risk for texting reported by the research of 23 times results in a maximum of one million crashes due to texting; still less than the 1.1 million accidents caused by other cell phone use.

Editor’s Note: This page has been updated for accuracy and relevancy [cha 4.15.21]

Photo by Roman Pohorecki from Pexels