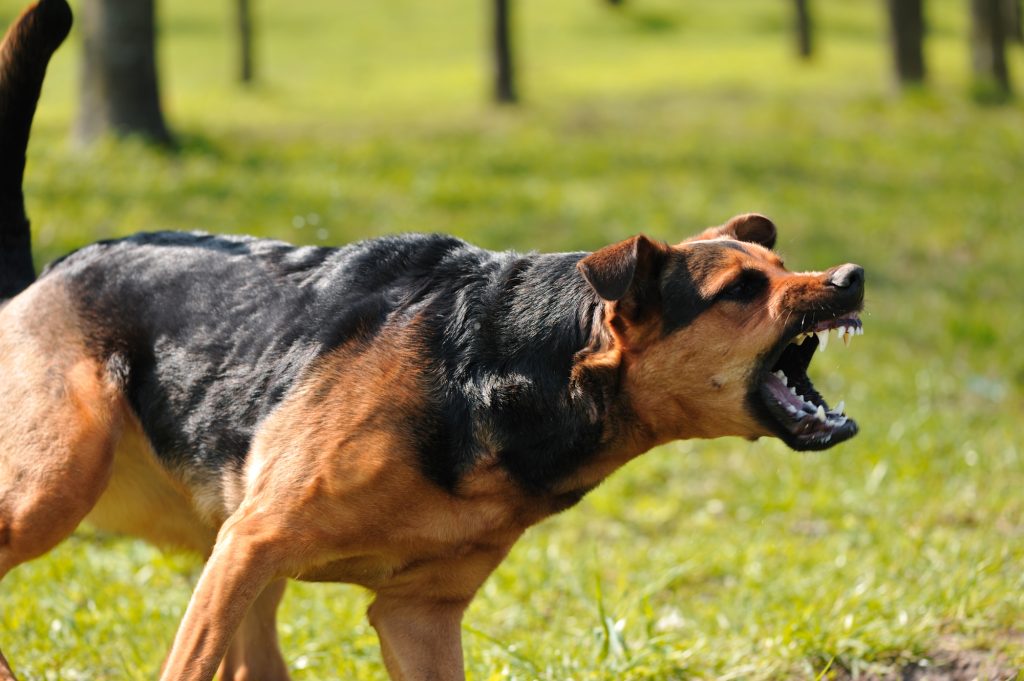 Thousands of California residents are having to go to the hospital as a result of serious dog bite injuries. Dog bites that required an emergency room visit skyrocketed up forty-four percent in California between 2005 and 2015, according to CBS News. The Office of Statewide Health Planning and Development in California shows a shocking jump in reported dog bites in that ten year period for adults. Fortunately, the data did not show an appreciable increase in dog bites involving children.

A prime example of the seriousness of dog attacks can be found in the attack of a 62-year-old man in Sacramento. He was riding his bicycle when he was attacked by a pit bull along the American River Parkway near Cal Expo, according to Fox40.com. The man did nothing to provoke the dog. He was simply riding his bicycle when the dog lunged at him forcing him to the ground and inflicting serious bodily harm. Unfortunately, this scenario is quite common in California.

As you will learn, many dog owners try to escape liability by claiming that they had no idea that their dog would attack another person. They may try to point out that the dog has never bitten someone. However, such a defense is quite weak when the dog is a breed with a known propensity for violence. According to the Center for Disease Control (CDC), the following dog breeds are known to be a bite-risk:

If you or a loved one suffered a Carmichael dog bite injury, you may be entitled to financial restitution from the owner of the dog. Under California law, a dog owner is fully liable (a.k.a. strictly liable) when their dog bites another person. It does not matter if the dog had a history of vicious or violent behavior. The owner of the dog remains liable.

However, it is important to understand that strict liability only applies to the actual owner of the dog. This means that if someone is simply walking a dog as a favor to a friend or is a professional dog walker, they will not be liable unless they specifically did something to initiate the attack. Even then, liability would still extend to the dog owner. Also, strict liability only applies to an injury where you or a loved one was bitten by a dog. This means if a dog lunges at you but does not actually bite you and you fall down suffering a low back or neck injury, the strict liability statute does not apply.

Another potential exception is the fact that the strict liability statute only applies if you were bitten by a dog when you were in a lawfully private or public space. This means that if you or a loved one was trespassing on the dog owner’s property, there is a chance the strict liability statute may not apply. In addition, a dog owner could avoid liability if there is evidence that you or a loved one willfully accepted the risk of a dog bite. A common example is in the case of an employee at a kennel or veterinarian’s office. An employee bitten by a dog under their direct care is considered to have willfully assumed the risk of a potential dog bite and would likely be unsuccessful in pursuing financial restitution through the dog bite strict liability statute.

When someone is attacked by a dog, they oftentimes suffer physical and emotional trauma. In terms of physical harm, the damages might include:

The following video provides tips on how to treat an animal bite.

In addition to the physical trauma of a dog bite, many victims also suffer emotional trauma, mental anguish, anxiety, and stress as a result of the incident. There have even been reported cases of victims developing post-traumatic stress disorder and phobias related to dogs as a result of an attack.

These harms and losses are all potentially recoverable through a dog bite personal injury claim. Though, the only way to know for sure whether you have a claim is to sit down and speak with an experienced dog bite injury attorney.

Be Cognizant of Statutory Window for Filing your Claim

If you or a loved one was bitten by a dog, do not procrastinate and put off speaking to a injury lawyer. You only have two years from the date of the attack to file a lawsuit under California’s statute of limitations. It is critically important that you speak to an attorney soon after the attack. If you allow the two-year period to pass, you will be unable to file a lawsuit and likely lose your ability to hold the dog owner accountable for your harms and losses. The sooner you speak to an attorney, the sooner they can get to work reviewing your claim and putting together a compelling case.

Getting bitten by a dog can be both physically and emotionally traumatizing. You might be left with permanent scars, nerve damage, and other injuries that may never fully heal. You might also develop anxiety and fear even being around a dog. This is why you need to let an experienced Carmichael dog bite attorney like me, help you through the injury claims process.

I’m Ed Smith, a Carmichael dog bite lawyer. If you or a member of your family has suffered a dog bite, please give me a call for free, friendly advice. I can be reached at 916.921.6400 or 800.404.5400. I’ve been helping Carmichael residents recover compensation for their injuries since 1982.

Editor’s Note: This page has been updated for accuracy and relevancy [cha 12.9.20]