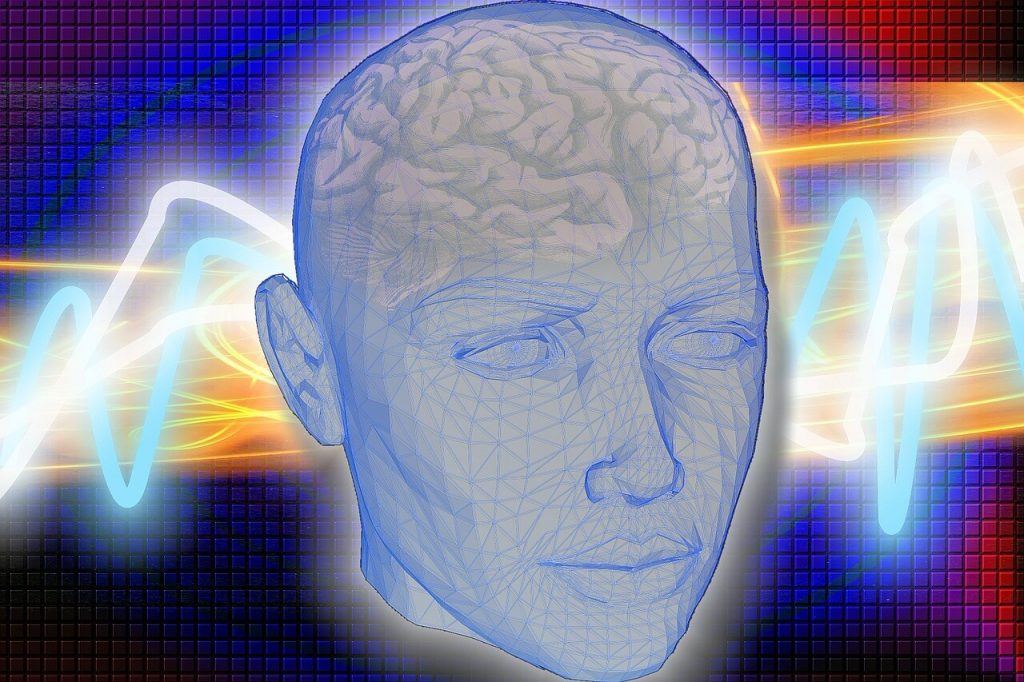 In the past few years, a tremendous amount of research has been done on many injuries people sustain in car accidents; however, brain injuries remain among the most devastating traumatic injuries people can suffer. Many complications stemming from brain injuries can remove patients' ability to care for themselves. These comorbidities can become chronic and lifelong.

What is a Traumatic Brain Injury?

Many people are curious about the differences between traumatic brain injuries and other types of neurological damage. Someone can suffer many different brain damage forms, and a brain injury sustained through trauma is somewhat different from other mental deficits. For example, some people may suffer brain damage through dementia, while others could experience developmental deficits due to continuous seizures through a disorder such as epilepsy.

A traumatic brain injury is a neurological damage from a traumatic event. This means that an outside force physically acted on the patient's skull and damaged the brain tissue inside. Trauma can damage brain tissue in some ways, including:

As alluded to above, brain bleeding can lead to herniation. A herniation is where a portion of the brain is squeezed across various skull structures due to extra fluid or pressure, typically blood, taking up space in the skull cavity.

When the brain herniates along with structures in the skull, the brain tissue being forcibly moved in this manner is typically irreparably damaged. There are several different types of herniations, including:

When the skull is removed, the brain and cavity can expand because the head is no longer enclosed by the skull. Once the bleeding stops and the brain tissue stops swelling, the skull can be placed back in its usual location without having any consequences of herniation.

Medical research has shown that lithium may prevent glutamate from releasing and damaging the neurons, a potential breakthrough and novel application for a battle-tested drug. The potential of this medication to help people who have suffered brain injuries in traumatic accidents remains to be seen. Still, it offers some hope for injuries that are among the most devastating that people can sustain.

The video below discusses how traumatic brain injuries are treated with new technology and treatments.

How long does it take the brain to heal after an injury?

Those who suffer a mild brain injury or concussion recover most of their brain function within several months after a head injury. People recover most or all of their brain function with moderate head injuries but will need physical and speech therapy. If the trauma is severe, the recovery time will depend on several factors, such as the severity and location of the injury.

Which part of the brain is most vulnerable to an injury?

The frontal lobe of the brain, especially the prefrontal cortex, is the most vulnerable to an injury. Severe trauma is due to shockwaves produced by blunt force impact caused by a traffic accident, violence, sports injury, or a brain hemorrhage. Other than the penetration, bruising, or injury to the head, there may be no apparent damage to the brain in the first minutes or hours after the accident.

Since 1982, our injury attorneys have helped residents in Carmichael and Northern California obtain full compensation for their personal injury and wrongful death cases.

Editor's Note: This page has been updated for accuracy and relevancy [cha 6.22.22]