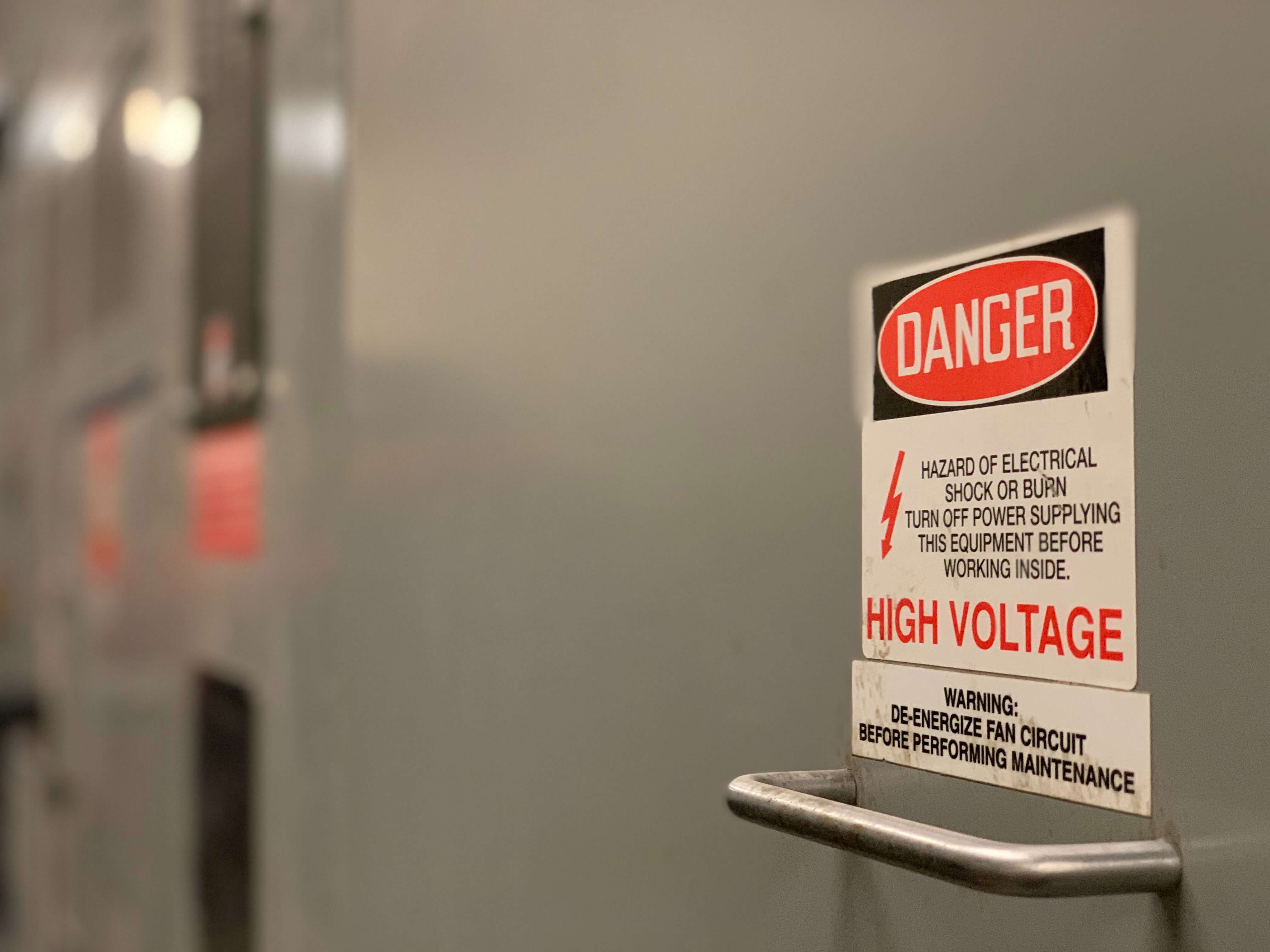 Electrical burns make up about 5-7 percent of admissions to burn units. Unlike the burning man, the individual with an electrical burn has a greater chance of having their burn underestimated because the burn usually doesn't look as bad as it is in the body's deeper tissues. Electrical burns are considered the most devastating of all on a size-for-size basis.

Electrical burns are generally burns involving young, working men, and they are a major cause of amputations among burn unit patients. These types of burns account for about 6 percent of all workplace fatalities.

What Makes Up an Electrical Burn?

Burn size and severity depend on several factors in electrical burns. The severity of the burn depends on the voltage involved, the type of current (direct or alternating
current), the path of the current flow, the amperage involved, and the resistance at the point of contact.

There is an arbitrary classification involving electrical burns. Low voltage burns are sustained at less than 1000 V voltages, while high voltage burns come from voltages greater than 1000 V.

Low voltage burn wounds tend to be localized around the site of contact, whereas high voltage burns are more like crush injuries with deep tissue involvement. Fortunately, most homes are wired at 120 volts, classified as low voltage burns.

In the US, 99 percent of all electrical burns occur indoors, which makes the vast majority of them of the low voltage type. Doctors used to try and identify the entrance wound and the exit wound of the body, but now they are both designated as "contact points." It can be difficult otherwise to detect which site was the entrance wound and which was the exit wound. The contact points can be obvious, subtle, hidden, or even pinpoint wounds.

Fatalities are often determined by the path the current takes through the body. If the electrical injury affects the heart, these patients are repeatedly electrocuted immediately. Others that survive can have anywhere from zero to many contact points where the electricity entered or exited the body.   When an alternating current affects the body, it causes all the muscle groups go into spasm. These muscles can either throw the person away from the source of the electrical current or can draw them into it, causing more severe damage, depending on which muscle groups are strongest.

There will be resistance to the current on the part of the body. Ninety-nine percent of this resistance comes directly from the skin. The thicker and drier the skin, the greater the amount of resistance it can apply.

The 3 Aspects of Electrical Burns

There are three aspects to electrical burns:

The electricity arcs are particularly dangerous, creating flash burns up to 4000 degrees Celsius. The force of the arc injury can throw the victim away from the source of the electricity, and the force can bruise internal organs and rupture the person's eardrum. The worst injuries tend to occur in the wrists and ankles, with lesser injuries occurring more proximal in the body. Deeper electrical burns tend to hold onto the heat of the burn longer so that the injuries are more severe in those places.

Electricity affects the membranes of cells it comes in contact with. The membranes become porous, and the cells eventually die. Cellular damage can be found even distant from the major contact point.

Care of the Electrically-injured Patient

The first problems to be tackled when a person with an electrical burn arrives at the emergency department include the following:

Regardless of the voltage of their injury, all patients should be monitored with an EKG machine because there can be damage to the electrical parts of the heart. The most common finding is nonspecific ST-T segment changes and atrial fibrillation. There can be direct myocardial injury from an electrical burn. Most of the injuries to the heart resemble that of a bruise on the heart, with lesser chances of having a myocardial infarction (heart attack).

Often the urine begins to turn dark after an electrical injury, indicating that muscle has been damaged and that myoglobin and denatured hemoglobin are circulating in the bloodstream. The management of this involves giving enough fluid to keep the urine output at 100 ml/hr. If the patient is given sodium bicarbonate to alkalinize the urine, it will maximize the clearance of these proteins from the system. Mannitol can be given to flush out the kidneys of these proteins.

About fifteen percent of all burn victims due to electricity will have another traumatic injury. Some will be caused by tetanus-like muscle contractions in electrical injuries. Swelling of areas of the body can occur, causing compartment syndrome or the loss of circulation to other vital areas of the body. Sometimes, the doctors need to cut lines in the burned tissue—to essentially split the skin open to making room for the swelling. Even so, amputations can still be necessary.

Treatment of electrical burns starts with diagnosing the extent of the burn. A scan can be used using xenon-133 or technetium pyrophosphate to identify the damaged areas of the body. Superficial wounds at the contact points are treated much like other burns by excising the eschar and covering the wound with a biological dressing.

Problem areas in wound healing are the scalp, the upper trunk, and the abdomen. Abdominal electrical burns can cause deep visceral injury requiring emergency surgery.

Lightning burns are considered the second greatest cause of weather-related deaths worldwide, accounting for about 80 deaths per year in the US alone. Lightning burns can cause minor skin burns or result in deep burns similar to industrial electrical burns. Victims of lightning burns often suffer from a respiratory or cardiac standstill, leading to the need for CPR. Many patients develop paralysis, unconsciousness, seizures, and tingling of the body that can occur even days after the injury. These neurological impairments are fortunately rarely permanent. Some patients will develop post-traumatic stress disorder.

Electrical burns can cause cataracts, kidney failure, heart complications, sepsis, and neurological damage. Cataracts can form as far as 11 months following the injury, and neurological changes can manifest as far off as 2 years post-injury. Electrically burned patients have a higher risk of post-traumatic stress disorder and other neuropsychiatric disorders when compared to different types of burn injuries.

Burn injuries can cause severe and life-threatening complications. If you or a family member has suffered a serious electrical burn injury in an accident, call our skilled Sacramento Burn Injury Lawyers today at (916) 921-6400 or (800) 404-5400 for free and friendly case advice.