Why is this important?
Home
Practice Areas
Sacramento Traumatic Injury Lawyer
Cardiac Contusion After an Accident

Cardiac Contusion After an Accident 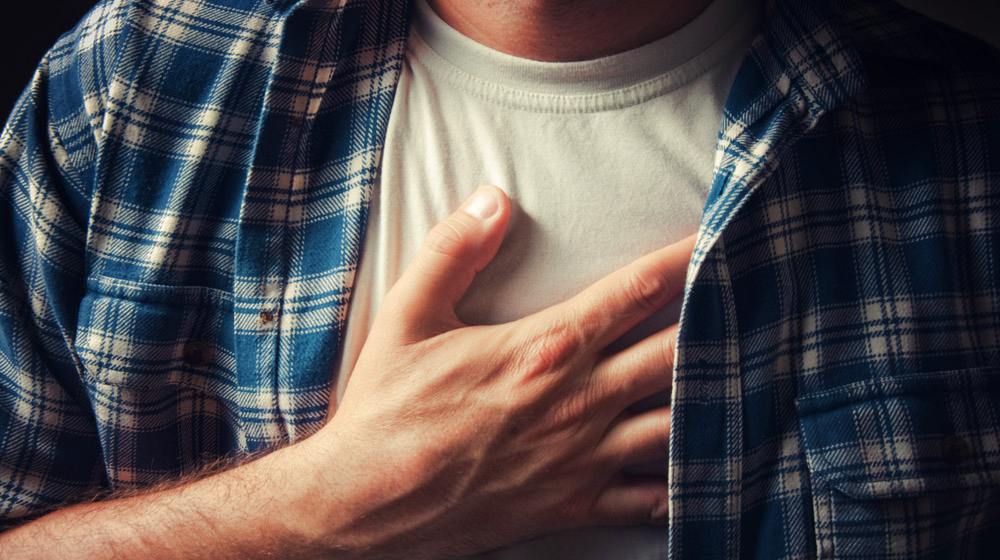 A cardiac contusion can be a frightening and serious injury caused by a motor vehicle accident. Chest trauma can temporarily, and in some cases, permanently damage the myocardial tissue. Such an injury can lead to a traumatic myocardial infarction, commonly known as a heart attack.

If you are experiencing chest pain after a serious car accident or another traumatic incident, a cardiac contusion should be medically ruled out. It is important to see a physician immediately. Following urgent medical care, you should also contact an experienced injury lawyer who, if appropriate, can help you initiate a claim for monetary compensation. To discuss your legal options with our skilled legal team, call us at (916) 921-6400 or (800) 404-5400.

What Is Cardiac Contusion?

A cardiac contusion or “myocardial contusion” is a bruise to part of the heart muscle that results from blunt trauma or a deceleration injury to the chest wall. This usually involves a portion of the right ventricle of the heart, but other parts of the heart can be affected. The extent of the contusion can be minor or major.

Often, a myocardial contusion is associated with a fracture of the sternum or a fracture of one or more ribs. While a cardiac contusion is dangerous enough, other serious and potentially fatal complications could be present as well, such as:

Fortunately, a cardiac contusion caused by a motor vehicle accident is a rare injury. However, when they do occur, they can be serious. Following this type of injury, the two most common sequelae are arrhythmia and hypotension. It is difficult to diagnose a cardiac contusion because the bruised tissue cannot be easily visualized. In at least one study, cardiac contusions were present in 14 percent of patients who died from blunt trauma, such as that sustained in a car accident.

The major cause of cardiac contusion is blunt trauma to the chest. In most cases, it requires a significant impact to the chest to bruise the heart muscle.

The most common causes of the kind of blunt trauma that would result in a myocardial contusion include:

If signs and symptoms of a cardiac contusion exist, the physician may order additional evaluation to assess serious cardiac damage.

Risk factors for a cardiac contusion following an auto accident include:

Reaching a diagnosis of cardiac contusion diagnosis is complex and usually based on signs and symptoms only. This is because the injury can only be definitively diagnosed during surgery or autopsy, though there are lab tests that may indicate the presence of cardiac injury.

Electrocardiography or ECG studies have been commonly used by doctors who may be considering the presence of a myocardial contusion. Through research, it has been found that an abnormal ECG at the time of admission to the emergency room often correlated to cardiac complications of the trauma. Another test called transthoracic echocardiography can also be part of the diagnostic process.

When arrhythmias are present, this is a potential sign of traumatic cardiac injury. Still, again, there is no real diagnostic test that surely identifies the presence or absence of cardiac contusion following a car accident.

Treatment of Cardiac Contusion After a Car Accident

Treatment for a cardiac contusion is similar to the conservative approach following a minor heart attack. The patient is usually hospitalized and placed on cardiac monitoring for a period of up to 48 hours. One study revealed that nearly 95 percent of all life-threatening cardiac arrhythmias or acute cardiac failures happened within 24-48 hours after the trauma.

Other potential treatment options include:

Hospital release may occur after 48 hours if the patient is hemodynamically stable with no evidence of cardiac arrhythmia, but follow-up evaluations are advised.

If the cardiac contusion is mild, the patient may fully recover after a few weeks. There are, however, serious complications that can occur after this injury.

Some of the potential complications include:

Watch the YouTube video below for more information about cardiac contusions.

I'm Ed Smith, a Sacramento Cardiac Contusion Lawyer. If you or a loved one has suffered a cardiac contusion in a car accident caused by someone else's negligence, we may be able to help. Call us at (916) 921-6400 or (800) 404-5400 to receive free and friendly advice from an experienced personal injury attorney.

See our client reviews on Avvo, Google, and Yelp and our verdicts and settlements case history.