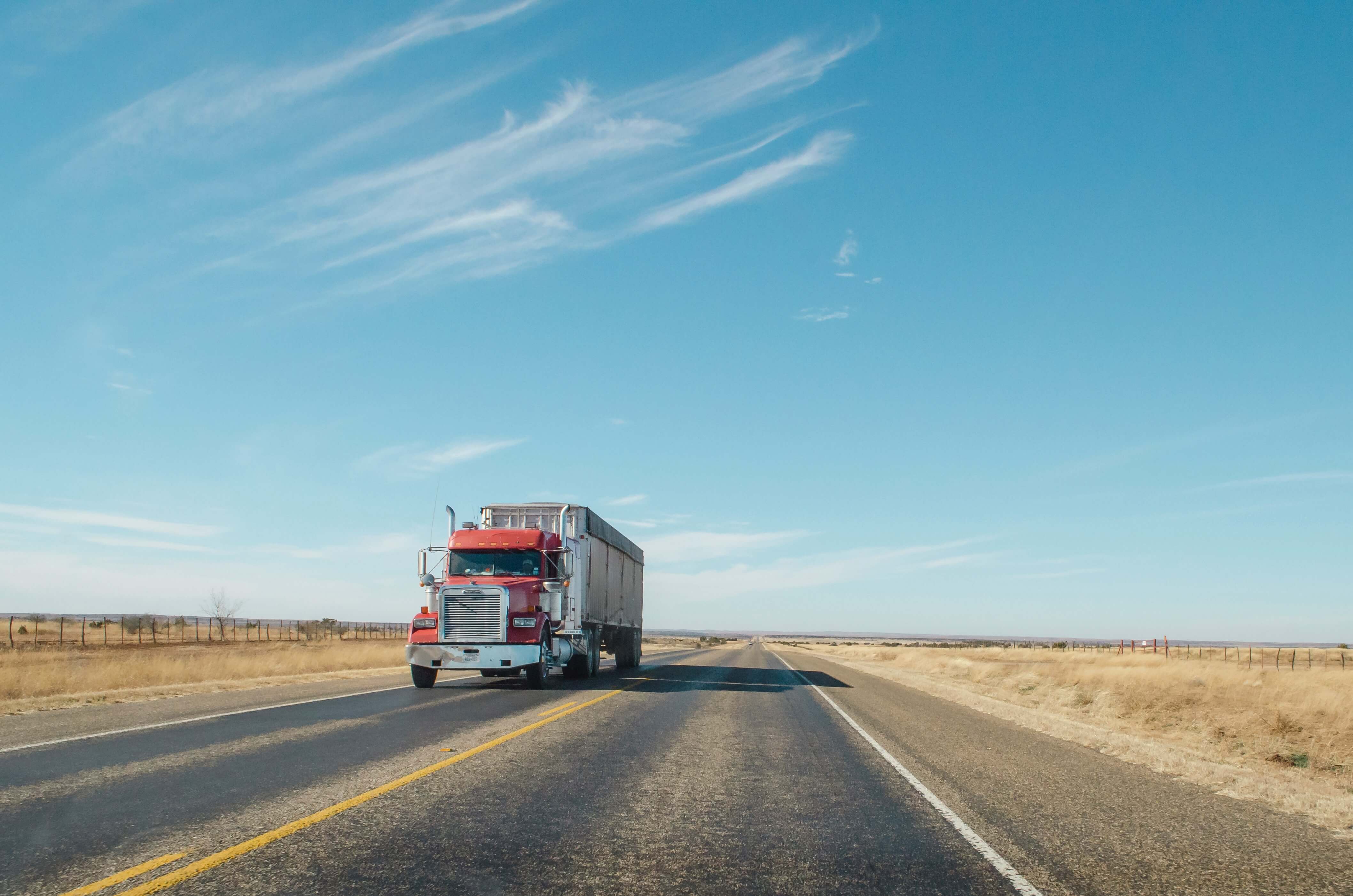 C.R. England Inc. was one of the earliest trucking companies in the United States, and its trucks are some of the most recognizable on our nation's highways, with bright red truck cabs and a coat of arms on the sides of its trailers. The company got its start with founder Chester England in Utah in the 1920s and has remained a family-led operation through the decades, reaching a couple hundred trucks by the early 1980s. Now thousands of trucks and more than a half-billion miles averaged annually at the present time.

The company now has operations nationwide but is concentrated in the western states. C.R. England was operating in California as early as the 1950s, with its own history noting round trips delivering potatoes to California and returning with fresh produce to Idaho and Utah. C.R. England is not among the largest trucking companies in the United States, though federal regulators show it having 3,917 vehicles and 6,607 drivers as of late 2020. It has an overall safety rating of “satisfactory,” which is certainly not a bad result.

Nationwide, experienced big-rig truck drivers are in high demand. The shortage of experienced drivers (with good driving records) can make it even more challenging for transportation companies to meet road safety goals. Unfortunately, this high demand for drivers has led some people to take illegal shortcuts by acquiring their commercial truck driving licenses without completing the required training. This is a danger faced by all major trucking companies, not just C.R. England, and most of the big companies are careful about verifying new employee licensure and experience. Unfortunately, some bad drivers manage to get hired anyway.

C.R. England has attempted to solve this problem by training most of its new drivers from scratch. They have their own truck driving school, and they actually market this as a separate service. The good side of this practice for C.R. England is that it allows them to monitor and train their new drivers just the way they want. (And another obvious benefit is that new, inexperienced drivers can be paid much less.) The downside is simply that a much higher percentage of C.R. England's drivers on the road are new, inexperienced drivers compared with many other major trucking companies; and many of them will move on to higher-paying jobs with other companies once they have a few months or years of experience, resulting in higher employee turnover. Although C.R. England Inc. -- like any trucking company -- is responsible for putting safe drivers on the road, the fact of their relative inexperience alone raises concerns about the company's drivers.

Do Personal Injury Lawsuits Against Companies Like C.R. England Have Higher Value?

The short answer is, “Yes, very definitely.” Beyond the fact that truck accident cases have a significantly higher value than the average car crash personal injury case due to the likelihood of more severe injuries and the likelihood of larger verdict and settlement values against corporate defendants, proving the cases is usually much more complex than proving the “run of the mill” auto accident claim.

Since personal injury cases against companies like C.R. England are always cases that involve a professional driver and his/her employer, questions about driver training, experience, prior accidents, etc., are almost always important and relevant.

For a company like C.R. England that trains many of its drivers from scratch, were there any problems about the training program itself that might have contributed to the accident? Did C.R. England Inc. properly review the driver’s past history and qualifications before hiring? Did the company properly certify the driver’s completion of training and safety programs and compliance with ongoing safety education, time logging, record-keeping, and other requirements?

Personal injury cases against companies like C.R. England typically involve stacks and stacks of documents that must be reviewed about both the driver’s history and its own programs and policies. That review must be detailed and intensive to discover clues in the records about factors that may have led to the accident.

Beyond the records from the driver and the company, the vehicles owned by C.R. England and similar trucking corporations often contain a wealth of information about how and why an accident may have occurred. This includes both purchase and maintenance records describing the vehicle’s condition over time, as well as onboard recording systems that monitor the vehicle’s driving time, speed, braking, and other real-time details.

The following video explains why accidents involving large trucks are more serious than accidents with other types of vehicles.

If You’ve Been Injured in a Truck Collision with a C.R. England Truck

If you or a member of your family is injured in an accident involving a C.R. England Inc. truck, be sure to seek help from an experienced personal injury attorney who has the skills and resources necessary to investigate and pursue the many factors described above for a truck accident case. Truck accident injury claims – especially those involving major trucking companies like C.R. England – can be much more complex than the typical traffic accident case. The Law Offices of Edward A. Smith – AutoAccident.com -- has been handling major personal injury cases, including trucking accidents involving companies like C.R. England Inc. since 1982.

Editor's Note: This page has been updated for accuracy and relevancy. [cha 8.5.21]