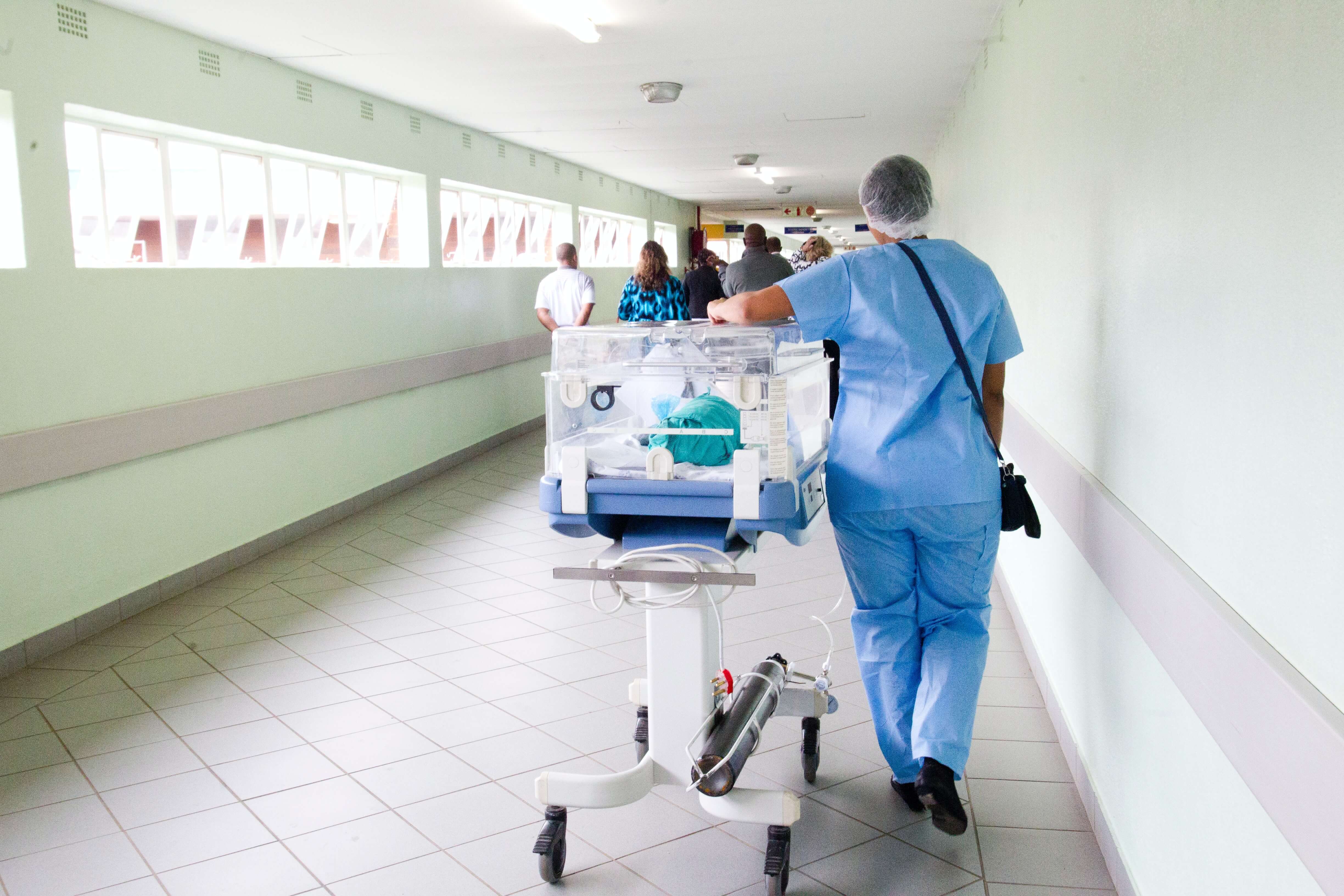 When you are evaluated for a burn injury in a hospital or emergency department, they will determine whether or not you can go home. Follow the doctor’s instructions carefully and be prepared to return to the emergency room or doctor’s office for follow-up until the burn heals. Some people can sustain burns that are easily managed as an outpatient, while others need to be hospitalized for their burn management. Three risk factors determine those that need to be hospitalized for their injuries:

The death rate for someone having none of the above risk factors is only 0.3 percent. On the other hand, the death rate for having all three risk factors is around 90 percent. Some of what goes into the decision of who needs to be hospitalized and who doesn’t is whether or not there are other pre-morbid diseases, other trauma, specific injuring agents, or difficult body areas to treat at home. Social situations need to be taken into account whenever it is decided to send the patient home.

How Age Affects the Outcome

Persons between the age of 5 and 20 do very well after a burn. A burn has to be as severe in this age group as 90 percent before there is a 50:50 chance of death. Infants do more poorly and have a greater chance if the burn is sustained intentionally. The peak age of those sustaining non-accidental burns is 13-24 months. In such cases, hospitalization is necessary for the patient’s own protection and the management of their injuries.

On the other hand, patients over the age of 70 have a poorer prognosis, with half of the people dying even with a 30 percent total body surface area burned. Any patient that needs an IV for fluid resuscitation should be placed in the hospital. When hydrated and pain is controlled, the patient may go home to be treated. The depth of the burn is essential but not as important as the extent of the burn. When comparing a superficial sunburn to a deep, full-thickness burn, the depth of the burn can be easily identified. Unfortunately, there are a lot of gradations of burned skin and tissue that isn’t always noted in the early stages of getting burned.

Pre-morbid conditions can be just as important as the nature of the burn itself. People who have psychiatric illnesses, epilepsy, diabetes mellitus, alcoholism or sedative abuse, dementia, obesity, steroid use, heart problems, immune deficiency, or lung problems may need to be hospitalized just so those conditions can be managed along with the burn injury or because they have more complications than other people.

If a patient suffers from an inhalation injury or carbon monoxide poisoning, they may need to be managed for their injuries even if the skin is not much affected. There can be swelling of the upper part of the throat, mouth, and nose, making it difficult to get air through. This type of swelling doesn’t come on right away, so a period of observation is definitely warranted if these things are suspected.

Where the burn or burns are located on the body determines whether or not they can go home from the emergency room. If there is a burn on the face, for example, that can cause swelling of the eyelids and diminished vision, there is a good reason to hospitalize the patient until the swelling goes down. Burns that go all the way around an extremity can cause dangerous swelling and a lack of circulation to the extremity. If the swelling is severe, the burn surgeon may have to make cuts in the extremity to restore circulation and lessen tissue pressure.

High voltage electrical burns (greater than 1000 volts) generally need observation in a hospital. Those injured from low voltage sources may suffer from dangerous arrhythmias that usually show up shortly after the injury or not at all. An electrocardiogram should be performed on all electrically-injured patients.

When caring for a new burn at home, it is essential to cool the burn and dissipate the heat, be it with cool compresses, lavage, or immersion in water about 46 degrees Fahrenheit. Do not put ice on the wound as this can damage the tissue. The cool water or saline will decrease the amount of swelling around the burn and can reduce the pain. If the burn surface is large, make sure you don’t put so much cold water on it that the individual becomes hypothermic. If the total burn surface area is greater than 10 percent, hypothermia is possible.

The most painful burns occur from partial thickness or blistering burns. In an emergency setting in a hospital, morphine is the most likely choice for pain control. Things like Tylenol or acetaminophen with codeine can also be helpful for home use. If oral pain medication is ineffective, you may need to be hospitalized for stronger pain control.

Loose, dead skin should be trimmed away; this should not cause bleeding or pain. Whether a blister is broken or left intact is controversial, and some say that blister fluid inhibits the immune function of the area. If, after ten days, it appears to the doctor that the burn will not heal on its own in the subsequent days, then surgery to remove dead tissue and perhaps place a skin graft over the site may be necessary. If the blister interferes with a proper dressing of the wound, it should be decompressed.

A dirty burn needs to be cleaned with room temperature water or saline and mild soap. Do not use antiseptic solutions on a delicate burn.

Tar and asphalt are more difficult than dirt to remove and require special solvents and waxes to clean up the wound.
There is no evidence that a topical antibiotic or antibacterial substance will speed the healing or help the wound. Petrolatum-soaked gauze is just as helpful as a topical antibiotic agent. Triple antibiotic ointment has been shown to fight off infection in some cases.

Dressing the wound in gauze has several benefits. It can decrease the pain of the burn and can help soak up burn fluid. It can also protect the wound from the outer environment. Burns of the face do not generally have to be dressed but can be coated with a triple antibiotic ointment. Dressings are changed as often as necessary, depending on the amount of drainage coming from the wound. It could be as often as twice daily. Antibiotics by oral means should only be used if the wound is already infected. A tetanus shot should be gotten from the doctor’s office or emergency department if it is not updated. You should expect some itching as the wound heals, which can be problematic for healing.

Benadryl® or diphenhydramine can be used to control itching, and if the wound is well on the way toward healing, lotions can diminish the scratching. Cold compresses can help, too. Aloe vera or similar gels can cool the burn and lessen itching.

A severe burn is a catastrophe. If you have a serious burn due to the negligence of someone else, reach out to our knowledgeable Sacramento Burn Injury Lawyers for free, compassionate advice at (916) 921-6400 or (800) 404-5400.

Our skilled legal team has helped Northern California clients get maximum compensation for personal injury and wrongful death cases since 1982.