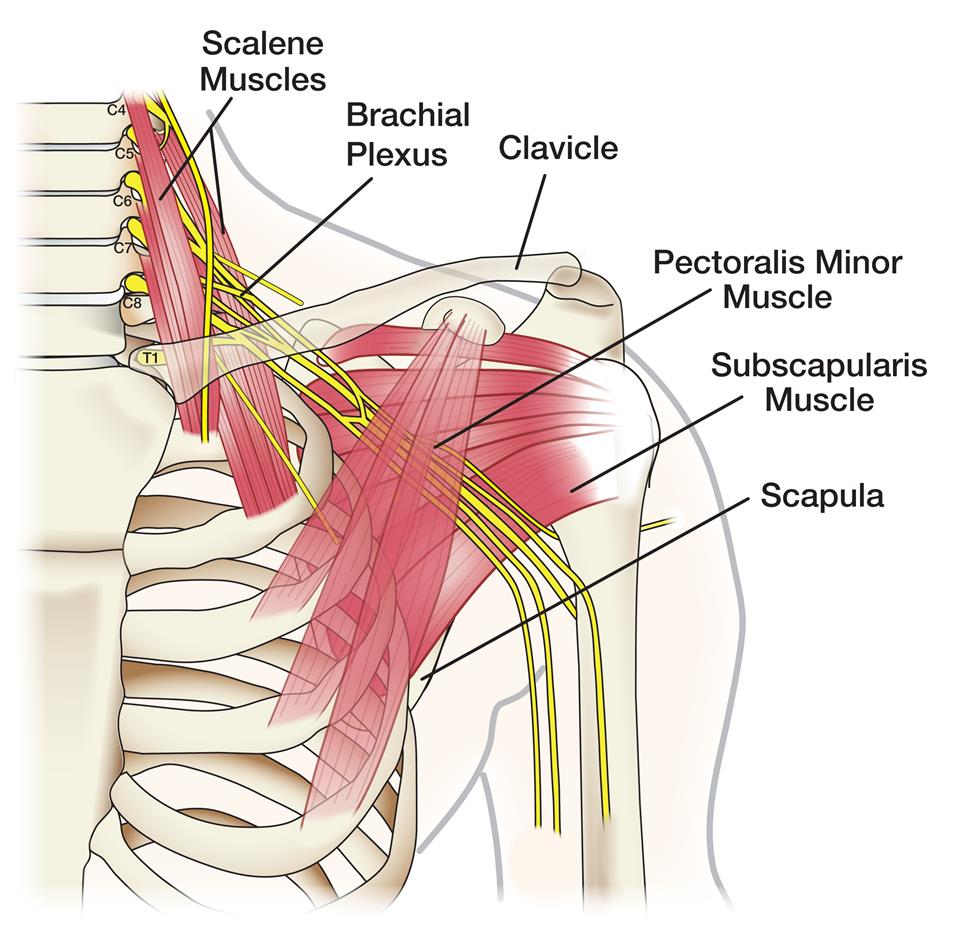 If you have suffered a brachial plexus injury in an accident that was caused by another person's negligence, you may be able to pursue a personal injury claim. Reach out to our injury attorneys at 916.921.6400 or 800.404.5400. Since 1982, our experienced lawyers have worked diligently to get our clients the full compensation they deserve.

What is a Brachial Plexus Injury?

Brachial plexus injuries can be minor and completely recoverable. They can also be severe enough that permanent disability of the arm is the ultimate outcome. The brachial nerve can be stretched, sometimes to the point of avulsion, by pushing the shoulder downward while pulling the head away from the shoulder.

A brachial plexus injury can be complex, and the recovery may be complicated. Often, a traumatic injury can result in permanent injuries. Because the implications of such an injury can be long-lasting, if the injury was caused by an accident, consulting with a skilled personal injury attorney who is familiar with this type of injury is advised.

What is a Brachial Plexus Personal Injury Case Worth?

Determining the value of a personal injury claim related to a brachial plexus injury is complicated. Every case comes with its own unique set of circumstances. The value of each claim is based on the evidence, which will include medical records and reports from physicians about the injury prognosis. A case with permanent disabilities will likely be worth more than one with complete healing, for example. Other factors include whether there was a pre-existing condition to the affected area of the body and any comparative fault in the incident that caused the injuries.

Traumatic Injuries to the Brachial Plexus

Other traumatic causes of brachial plexus injuries include high-speed automobile accidents, ATV accidents, and boating accidents. Penetrating wounds, such as a dog bite or knife injury, can also damage the brachial plexus.

Symptoms of a Brachial Plexus Injury

The symptoms of a brachial plexus injury vary depending on where the injury occurred to the nerve bundle and on how severe the injury was. It almost always affects just one arm.

In milder injuries, such as those seen in contact sports, the brachial plexus gets stretched. Athletes feel “stingers” or “burners” due to a slight injury to the nerve. The main symptoms of a minor injury include:

In more severe injuries, the tendon is torn or ruptured. The worst injury happens when there is an avulsion of the nerve root from the spinal cord. These are the main symptoms seen in a severe injury:

As mentioned, even complete nerve disruption can heal, but it takes a long time for this to happen.

The following tests can be used to diagnose brachial plexus injury:

Treatment of a Brachial Plexus Injury

If the nerve has been stretched but not broken, there is a good chance for spontaneous recovery. Sometimes, during the healing process, scar tissue forms that need to be surgically removed.

Other times, a nerve graft is necessary. This involves taking a less important nerve and splicing it onto the nerves that have been cut or torn. It increases the chance that the nerve will heal into one piece over time. In muscle transfer, a lesser muscle is transferred to your arm to replace muscle that has deteriorated because of nerve injury.

Doctors can also give pain control, which treats the constant burning sensation in the shoulder. Often, opioid medications are given. Antidepressant medication like tricyclics can be used to treat pain, in addition to anticonvulsant medication like gabapentin, which acts on nerve pain. A TENS unit or transcutaneous electrical nerve stimulator can be given to override nerve impulses from the painful brachial plexus.

While many people heal without complication, sometimes there are lingering effects. These can include:

How well you recover from a serious brachial plexus injury depends on several factors, including the location and severity of the injury, as well as your age and overall health. Even after surgical repair, some people have a permanent disability, including weakness or paralysis in the shoulder, hand, or arm.

Watch the YouTube video. The clip below discusses the brachial plexus.

A severe injury to the brachial plexus can result in permanent disability and chronic pain. If the injury was caused by the negligence of another person or entity, it is important to seek legal counsel that has experience with and understands the potentially life-changing consequences of such an injury.

I'm Ed Smith, a Sacramento Personal Injury Lawyer. If you or a loved one has suffered a brachial plexus injury as a result of someone else's negligence and would like to discuss your potential claim with an experienced Sacramento Personal Injury Attorney, reach out to us via our online contact form or call us at 916.921.6400 or 800.404.5400 for free, friendly advice.