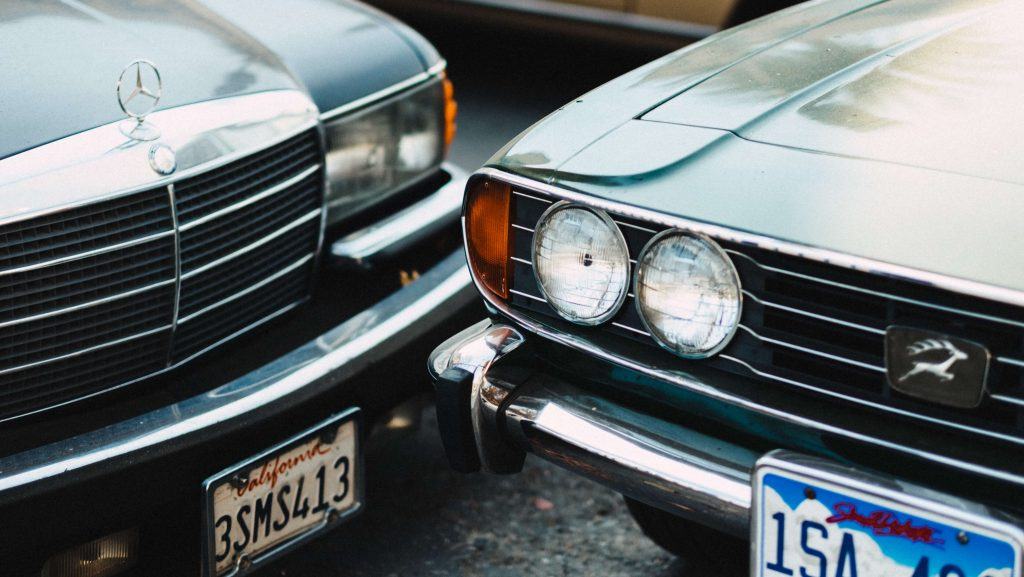 When someone is involved in a car accident, it is essential to promptly seek medical care. Sometimes, a person might sustain an injury that leads to a significant amount of blood loss. While there are normal bodily mechanisms in place that can stop this bleeding, what happens if someone has a bleeding disorder? A recent review article was published discussing this very topic.

Car Accidents can Lead to Bleeding.

To prevent a car accident from happening, there are several tips that people should follow on the open road. Some of the tips that people should follow include not following too close to the car in front of them, increasing the risk of an auto accident. It is also important to try to avoid driving at night when vision is limited. Most importantly, distracted driving continues to persist as a major issue for drivers today. It is vital to put down the cell phone while driving because this could lead to a serious auto accident, including a catastrophic personal injury. When someone is involved in an auto accident, there are many different traumatic injuries that someone could suffer. Among these are bone fractures, which could lead to serious bleeding if the bone protrudes from the skin. This bleeding, depending on the severity of the wound, could take some time to stop. When someone starts to bleed, many different clotting factors in the bodywork together to stop the bleeding. Among these are platelets, which band together to cover the open wound. This creates a scab that many people have seen before, helping to stop the bleeding; however, what happens if someone has a bleeding disorder that prevents blood loss?

The Dangers of Bleeding Disorders

Sometimes, people can have congenital bleeding disorders that can inhibit the clotting process that was discussed above. A recent review article was published that details what happens if someone might have a bleeding disorder and subsequently is involved in an auto or truck accident. Depending on the severity of the accident, a bleeding disorder could cause a life-threatening emergency if someone has certain injuries. Specifically, the article discusses the problems that blunt abdominal trauma can create. If someone sustains these types of injuries, this could lead to the development of internal bleeding. Importantly, external bleeding is not the only type of bleeding that can cause problems. If someone sustains internal bleeding, the blood could be leaking into their abdomen. This can be visualized as a rapidly enlarging bruise on the front of the abdomen. Because of the size of the abdominal compartment, this could lead to people bleeding to death due to blood leakage into their abdomen. Anyone showing these signs should be taken to the hospital immediately so that their injuries can be treated. These individuals could require surgery to correct what has happened, and it could ultimately save their life.

When someone is involved in an auto accident and has a bleeding disorder, their body could not stop the bleeding and clot on its own. Because of this, they will require emergent transport to the hospital to replace the blood that has been lost and whatever clotting factors are missing due to their bleeding disorder. The physician will take a look at their heart rate and blood pressure and then will try to measure how much blood has been lost. The individual's blood type will be attained so that the right type of blood is given back. Then, clotting factors that are missing will be replaced. Factor VIII is missing in hemophilia A, and factor IX is missing in hemophilia B. People could also require platelet replacement if these are missing or defective as well. As these factors are replaced, the bleeding should start to slow; however, surgery could still be required to find the exact locations of some of the major bleeds so that they can be stopped.

If someone has lost a lot of blood due to a car crash, they could wind up with a significant hospital stay. This bill could be costly, and those with large deductibles could be placed under a significant burden trying to pay their bills and this hospital cost. For help with this and other issues, contact an experienced personal injury attorney. A full investigation is warranted, which could reveal options that could help the individual and their family that they may not have seen otherwise. Do not be afraid to ask because someone is always willing to help.