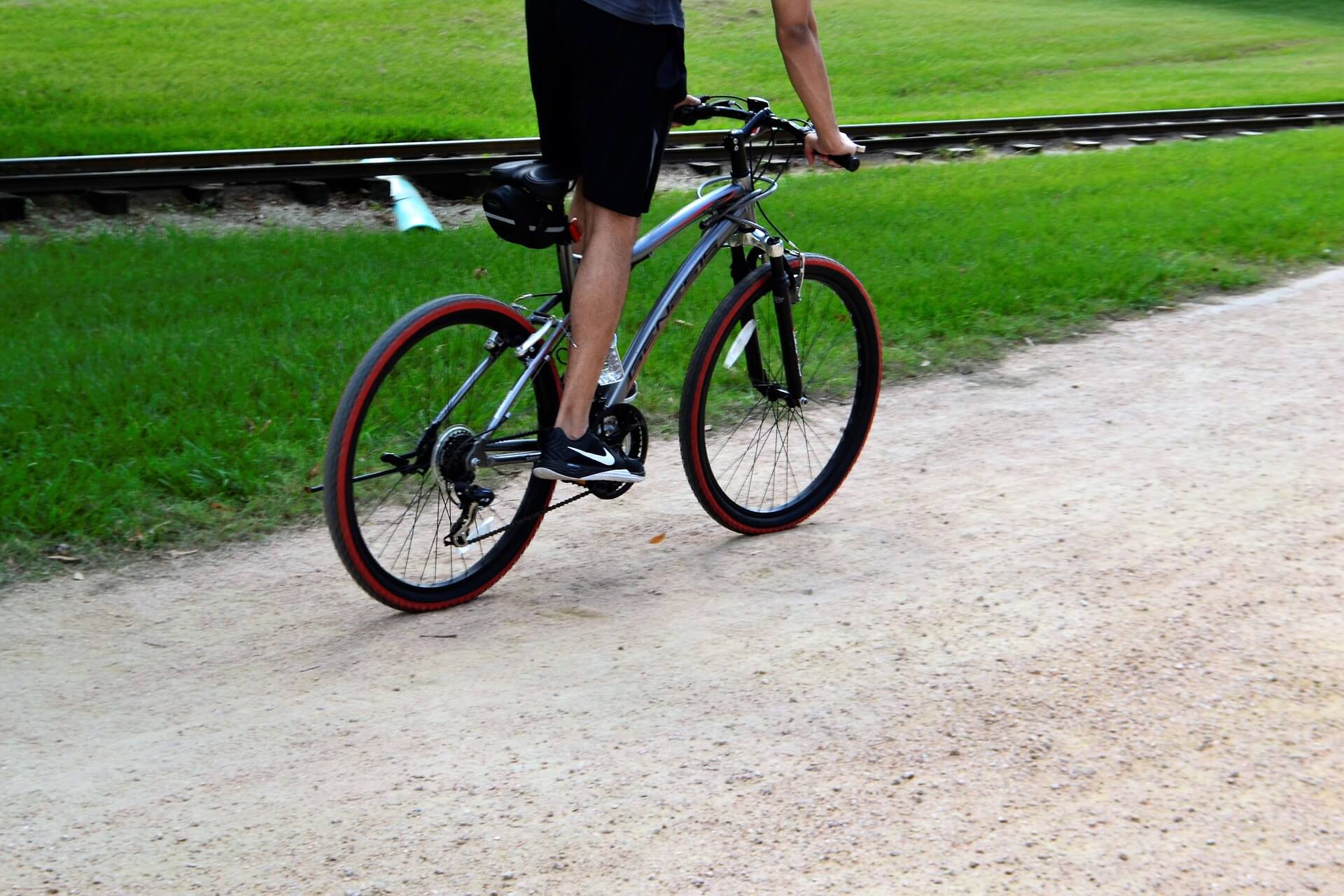 On March 24, 2015, a man riding his bicycle in Sacramento was killed in a hit and run crash by a silver two-door car with tinted windows.  The cyclist, who was in his 40s, was hit around 6:45pm and died at the scene.  On June 22, 2015, a bicyclist in the North-Sacramento area was also killed when a driver hit her and then drove away from the scene.  The woman, 67, was riding her bicycle at 7:40pm in the bike lane when the vehicle struck her from behind and threw her from the bike.  She later died from her injuries at a nearby hospital.

As these tragedies illustrate, hit and run bicycle accidents in the Sacramento area are unfortunately not uncommon.  Also, when these types of accidents result in serious injury or death, the crime is punishable as a felony criminal offense.  In addition to criminal liability, accidents resulting in injury or death result in civil liability as well.  As a personal injury attorney with decades of experience, I help injured clients recover the following damages: present and future medical costs, lost work wages, loss of future earnings and earning capacity, compensation for pain and suffering, and emotional distress.  If a client has lost a loved one, damages for loss of consortium, loss of companionship, and funeral and burial costs may also be sought in a wrongful death lawsuit.

You may be wondering how a claim for damages can be made against a motorist that has fled the scene. This is where an experienced accident attorney makes all the difference.  An expert accident attorney knows that if the injured bicyclist has uninsured motorist coverage on an auto insurance policy, then a claim can most likely be made against the bicyclist's own policy for losses.  Even if the injured cyclist does not own an automobile, he or she is not necessarily out of luck.  If the injured party lives with a relative who has uninsured motorist coverage on an automobile, then the claim for losses may be able to be made against that policy.

Worried about making a claim against your own insurance company and what it will do to your rates?  California law prohibits premium increases for claims when the accident is not the fault of the person making the claim.  Therefore, it is crucial to be represented by an attorney who can immediately and definitively establish that the accident and resulting injuries and damages were not your fault.  Sacramento Auto Accident Attorney Ed Smith has the expertise to ensure that you are not held responsible for the actions of a hit and run driver that has injured you.

This type of coverage is similar to Uninsured Motorist Coverage yet it has some important distinctions.  If you are in a hit and run accident and the person who caused it is later found, they may have insurance but be underinsured for the amount of loss you have suffered.  You can make a claim for the limits of their policy, and then collect from your own Underinsured Motorist Coverage policy.  The total collected, however, cannot exceed the total of your own policy limit.  For example, if the person at fault had only $35,000 in coverage and your losses totaled $85,000, you can collect $35,000 from the negligent motorist's underinsured coverage, and then proceed to make a claim on your policy.  If your policy has a total limit of $50,000, you can still only collect an additional $15,000, even though your total losses exceed $50,000.

I’m Ed Smith, a Sacramento Auto Accident Attorney with the primary accident information site on www.AutoAccident.com. If you or a loved one has suffered an injury in a bicycle accident caused by the negligence of another, call me now at 916.921.6400 or 800.404.5400.

Editor’s Note: This page has been updated for accuracy and relevancy [cha 11.13.20]

Image by F. Muhammad from Pixabay