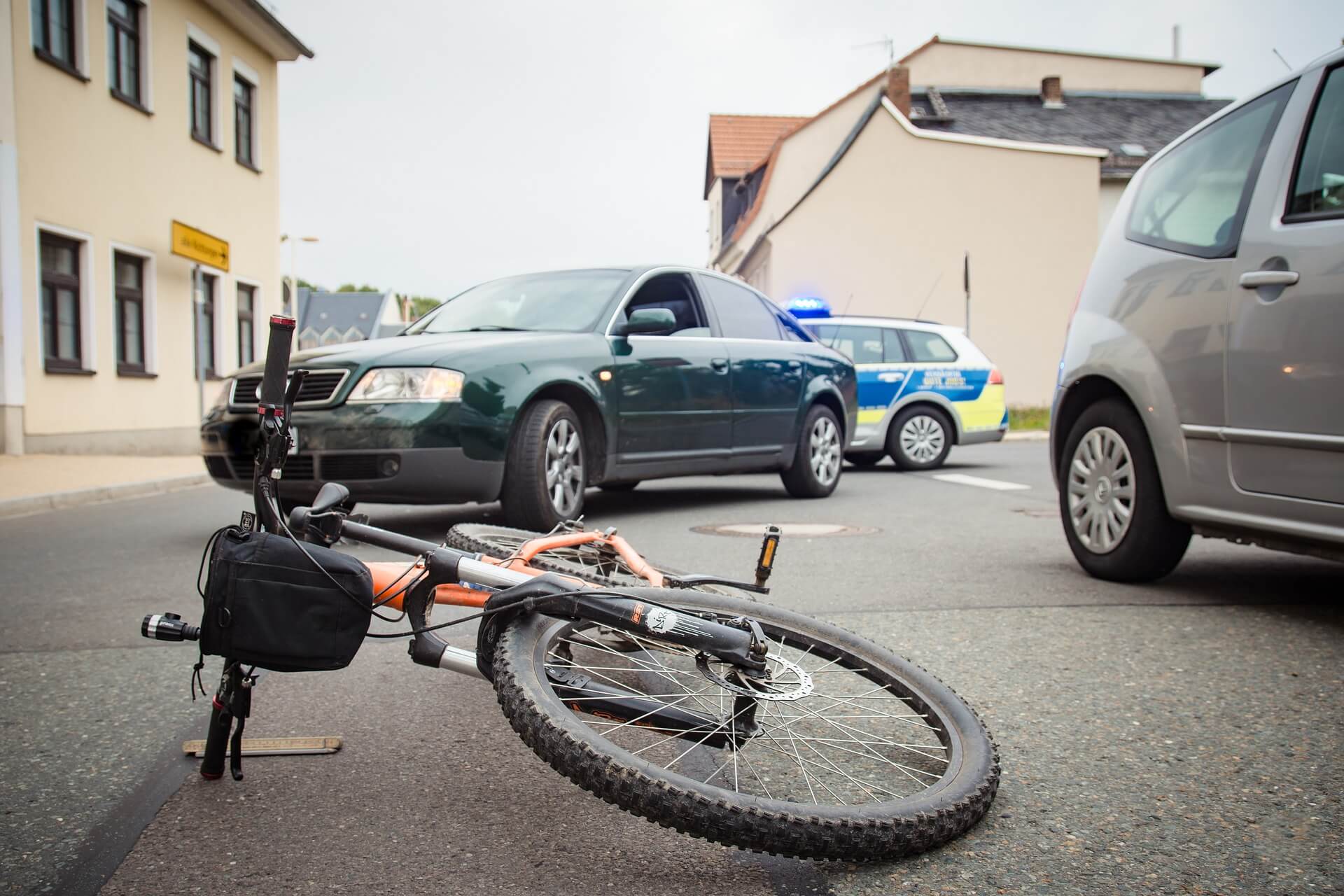 Nearly all serious injury incidents involving motor vehicles will be reported by police authorities, typically by either state police (the Highway Patrol in California) or local police departments. Obviously, this includes not only traffic collisions that involve just motor vehicles but also incidents that involve bicyclists and pedestrians. While the reporting police officers typically are involved with a high volume of vehicle-on-vehicle incidents, they tend to report much less frequently on vehicle-versus-bicycle incidents. This lesser familiarity with bicycle accidents is just one reason why bicycle accident lawyers must deal with adverse collision reports.

Most police officers do their very best to get traffic collision reports right. They understand that the reports they generate and their conclusions can have significant economic, legal, and potentially criminal consequences for the people involved in the collisions they investigate. That said, in addition to the possibility of simple human error, several factors can result in an incorrect, adverse collision report for a bicycle accident:

An experienced personal injury attorney familiar with bicycle accidents may approach a case involving an adverse traffic collision report in different ways. While the traffic collision report itself is not admissible in a personal injury trial, the facts reported and the conclusions reached will typically have a significant impact on the personal injury lawyer's investigation and decision to accept the case, upon the opposing insurance adjuster's and defense counsel's conclusions about potential settlement value, and ultimately upon a jury's finding of negligence in a trial verdict.

Accident reconstruction -- and reconstruction experts -- can be of significant value where the adverse police report is based upon physical inconsistencies (or outright impossibilities) in the observed evidence and in the statements recorded. Some relatively simple calculations of speed and position can often make evident to the bicycle accident lawyer whether or not there are fundamental factual errors in the adverse collision report. Once identified, those inconsistencies can -- if necessary -- be brought more directly to light by the employment of an accident reconstruction expert witness.

The assessment of possible comparative negligence -- situations where more than one person bears liability for an accident – can identify bicycle accidents with adverse collision reports where the effort to identify a single responsible party may have led the investigating officer to identify only one cause of the incident rather than two or more causes, which together resulted in injuries to a bicyclist. Although the injured bicyclist's recovery will be reduced by the percentage of comparative negligence assessed against them, this can still produce a much better result than no recovery at all.

View this light-hearted but insightful video describing some of the reasons for driver bias against bicyclists:

Hello, my name is Ed Smith, and I'm a Stockton Bicycle Accident Lawyer. No matter how hard police officers try to "get it right" when they're investigating bicycle accidents and other traffic collisions, factors like lesser familiarity and training with bicycle accidents and sometimes inherent unconscious bias can lead to collision reports that are adverse and incorrect about bicyclist liability. If you or a loved one has been seriously injured in a bicycle accident – especially one where you feel a negative police report may not accurately or completely describe how the incident occurred – please contact us for free and friendly advice at (916) 921-6400 or (800) 404-5400, or reach out to us via our online contact form.

You can view our long list of case results obtained by our injury attorneys on our past verdicts and settlements page.

Photo by Stephan Wusowski from Pixabay