Why is this important?
Home
Verdicts and Settlements
Bicycle Accidents 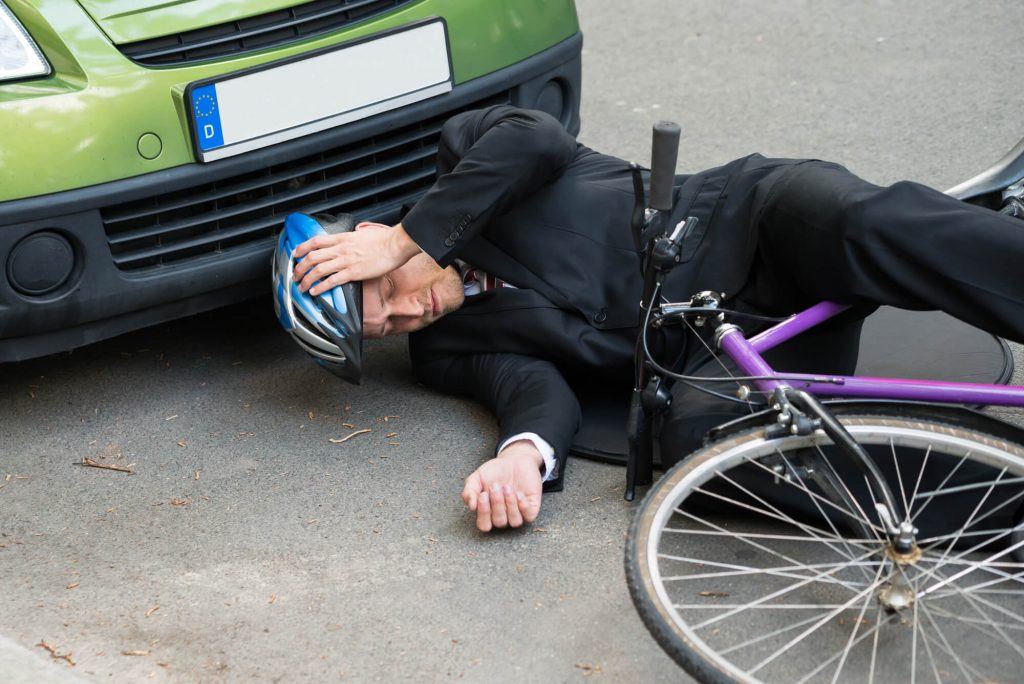 $350,000
Vehicle vs. Bicyclist Collision - A mother, dropping off her cheerleader daughter in front of a high school, double-parked and allowed the teenager to open her car door without ensuring the roadway was clear to do so. Our client hit the car door and was flung to the ground, sustaining serious and painful hip injuries, resulting in fractures requiring surgical correction. Despite contentions by the defense that our client was drunk and was a DUI bicyclist, we were successful in resolving this claim prior to trial for payment of the underlying coverage, with excess contribution from the defendant's umbrella coverage.

$300,000
Motor Vehicle vs. Bicyclist Accident- Our client was riding his bicycle in the designated bicycle lane of a commercial district. The defendant and the defendant’s employer were operating a box truck when they took a sharp turn into a parking lot entrance. As the truck was turning, the vehicle made an impact with the bicyclist, knocking him off of his bicycle. Responding law enforcement noted that his bicycle frame was completely bent and that there were traces of blood on the sidewalk. He was transported by ambulance and brought to the emergency room for what the on-call orthopedist called “an obvious deformity in the forearm.” Our client was scheduled for surgery that week and had multiple hardware and screws installed within his right arm. After initially describing the injury as minor in nature, further investigation and documents convinced the 3 rd party carrier of the seriousness of the injury and settled the case promptly.

$250,000
Motor Vehicle vs. Bicyclist Accident - Our client, a 56-year-old state worker, was riding a bicycle downtown. He was moving toward the right side of the road and was struck by a vehicle. He sustained a head injury for which he received minimal treatment. The Traffic Collision Report assigned fault to our client. Despite an initial denial of liability from the defendant’s insurance company, and even with very limited medical treatment, we fought for our client. We argued that the driver should have clearly seen our client on the bicycle and had a greater duty of care being in control of an automobile. We provided medical evidence that supported a more significant injury than the limited treatment would suggest based on the diagnostic imaging findings. The defendant’s insurance company ultimately tendered its policy limits of $250,000.00.

$250,000
Bicycle v. Auto Accident - Our client was struck by a car while riding his bicycle and suffered a hip injury. Our firm was able to secure a payout of the full policy limits of $250,000, allowing our client to continue his life in a positive way despite the injuries incurred in the accident.