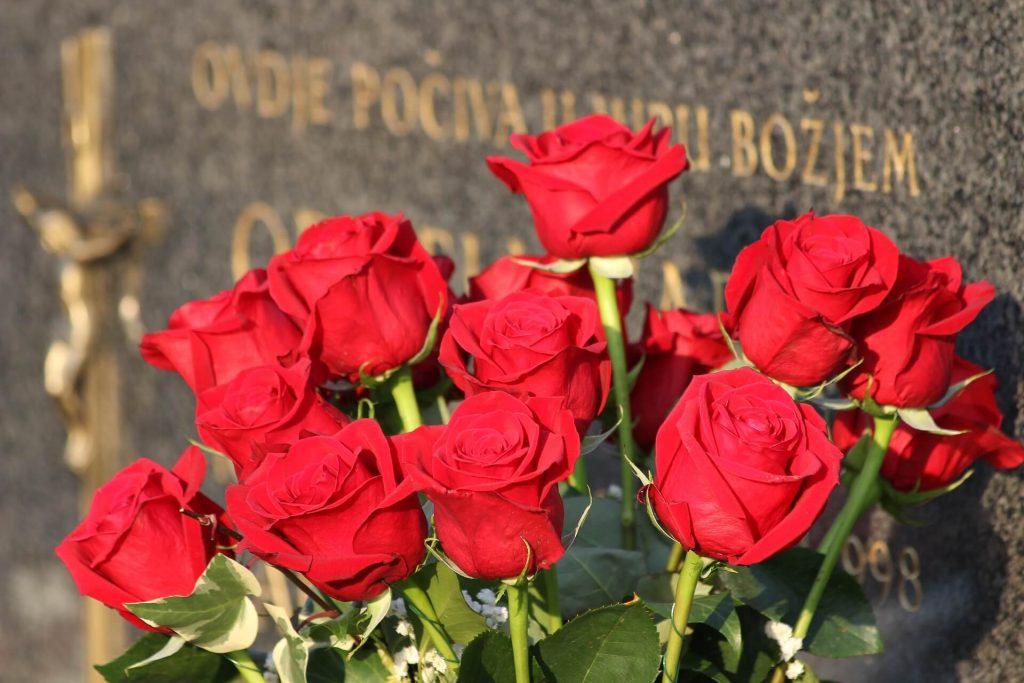 When someone dies in an auto accident, the repercussions are severe and far-reaching. There are spouses, sons, daughters, parents, etc., that are immediately affected by sudden, unexpected death.

If you lost a loved one in an accident caused by another party's negligence, you probably have questions about what to do next. The information below is intended to help clarify the following steps and whether it makes sense to pursue a wrongful death claim against the irresponsible party that caused your loved one's death.

What is a Wrongful Death Claim?

Under the California Civil Code, a wrongful death is when someone dies due to another individual or entity's negligent and/or wrongful action (e.g., corporation). When someone dies as a proximate result of another party's negligence, it creates a pursuable claim under tort law whereby the victim's survivors can seek economic and non-economic damages against the at-fault party. This is known as a wrongful death claim.

Who Can File a Wrongful Death Lawsuit?

Under the California civil code, only specific individuals can file a wrongful death lawsuit. They include the following:

Types of Compensation That Can Be Pursued

The representative of the decedent's estate can pursue economic and non-economic damages through a wrongful death claim. Economic damages constitute those itemizable harms that you can substantiate through invoices, including medical expenses and lost wages. Non-economic injuries include those intangible harms. For example, the loss of companionship and guidance, mental trauma, etc.

In some instances, there may be a basis for pursuing punitive damages. These are damages intended to punish the egregious conduct of the defendant. However, punitive damages are not available in all cases. In fact, there needs to be evidence of reckless behavior, gross negligence, or an intentional act of malice on the defendant's part.

According to California Civil Code Section 3294(a), punitive damages may only be awarded to a plaintiff if clear and convincing evidence that the defendant engaged in egregious conduct that went above and beyond simple negligence. For example, punitive damages could be awarded when an intoxicated driver hit and killed another driver or a pedestrian.

Operating a vehicle while under the influence of drugs or alcohol is conduct that generally constitutes gross negligence. Furthermore, if there is clear and convincing evidence that the reckless driver knew he was intoxicated and decided to get behind the wheel of a car, this could be considered an intentional act of malice.

Amount of Time to Resolve Your Wrongful Death Claim

Statute of Limitations for a Wrongful Death Claim

Under California Civil Code Section 335.1, you have two years from the accident that caused your loved one's death to file a wrongful death lawsuit. This means if you wait and try to file after two years have passed, your case will likely be thrown out of court.

The statute of limitations is six months if the reckless driver was operating a city or county vehicle and the accident occurred within the scope of their employment for the local government. This is why it is so important to contact an experienced wrongful death attorney to discuss your legal options and assess the amount of time you have remaining to file a lawsuit.

The following video explains more about a wrongful death claim.

If you have lost a family member in an accident due to someone else's negligent actions, please call our Berkeley Wrongful Death Lawyers for free, friendly, and compassionate advice at (510) 631-0200 or (800) 404-5400.

Proud Member of the Million Dollar Advocates Forum and the National Association of Distinguished Counsel.

See our past verdicts/settlements and our client reviews on Yelp, Google, and Avvo.

Editor's Note: This page has been updated for accuracy and relevancy. [cha 1.3.22]