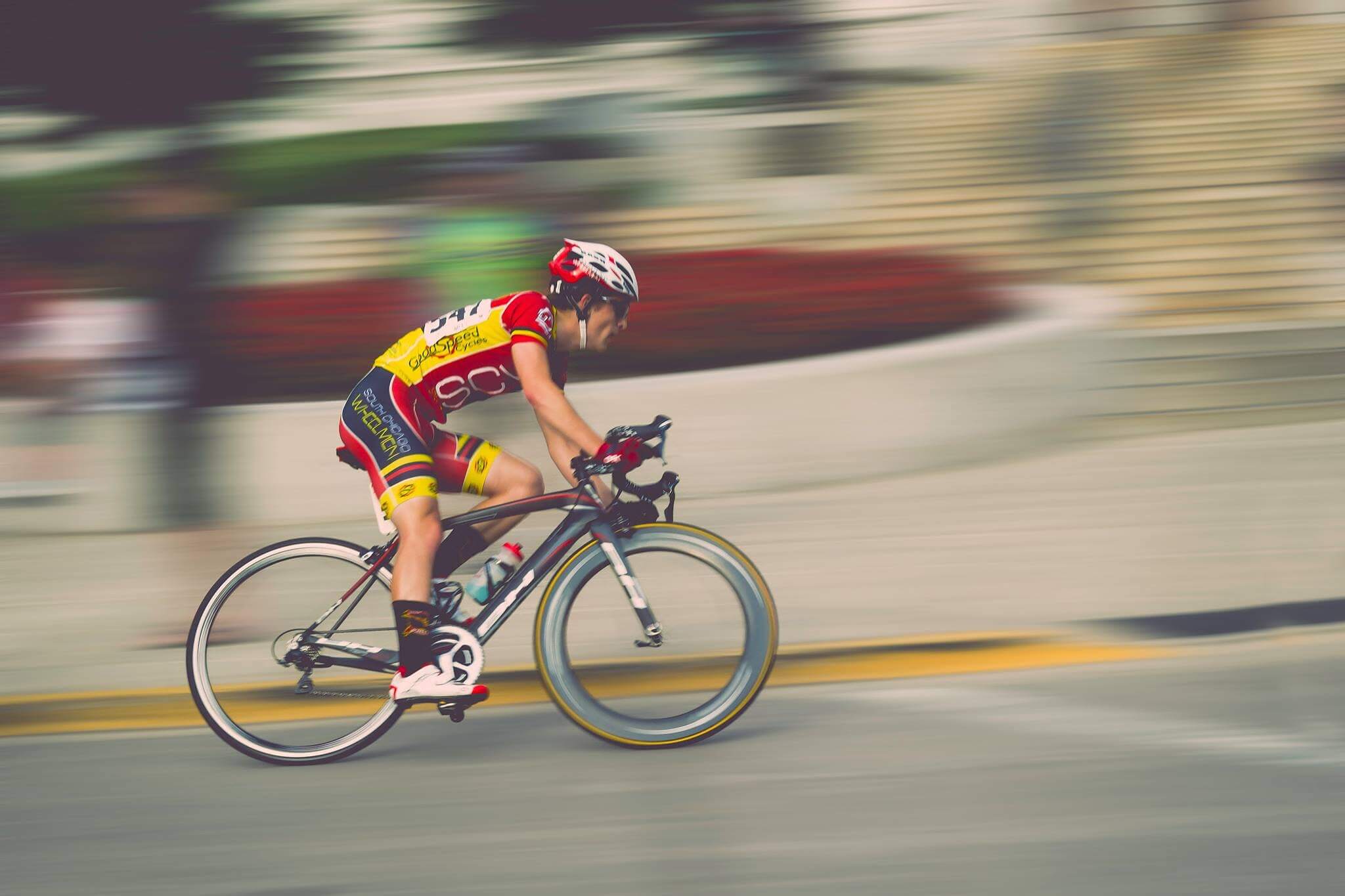 According to city statistics, around 9.7 percent of Berkeley residents commute to work on bicycles. Because Berkeley is a city known for its bike-friendliness, it attracts many bicyclists every year to enjoy the scenic views and to exercise. Others use bicycles to go to school or as a means of recreation instead of walking or driving. It is still common for motorists to ignore cyclists' rights of way or just be negligent, causing injuries every year.

Fatalities and Injuries Among Bicyclists in Berkeley

Unfortunately, Berkeley ranked first in the number of cyclist injuries and fatalities in the state during 2019, as reported by the California Office of Traffic Safety. This statistic is further compounded by the fact that many bicycle collisions remain unreported, implying much higher numbers. With the help of a Berkeley bicycle accident attorney, financial compensation may be secured whenever a cyclist is injured or killed due to the negligence of a motorist.

Dangerous Areas for Biking in Berkeley

While biking in Berkeley is common and generally safe, there are areas that report a high number of bicycle accidents. Most authorities agree that the reported number is lower than the actual count since many bicyclists do not disclose a minor injury. Frequent bicycle accidents occur in the downtown area and at major intersections as follows:

Those who are injured while riding a bicycle due to negligence by another person or entity are entitled to compensation. At Autoaccident.com, we can assist them in getting the compensation that they deserve. The investigation we conduct into bicycle crashes can provide the evidence required for placing a successful claim for medical reimbursement, lost wages and pain and suffering.

Bicycle Accidents Are Often Due to Negligence

In order to avoid a motor vehicle accident that occurs due to another’s negligence on a bicycle, it is important to understand what causes them. Bicycle fatalities occur outside of intersections and after dark in nearly half of all cases across the nation. Some of the most common kinds of accidents involving bicycle riders that a car causes include:

Taking care when driving can prevent a lot of bicycle crashes that can cause serious injuries. Since bicycle riders are more vulnerable, even a driver’s speed can increase the risk of severe trauma or a fatality. A cyclist can be injured or killed by a variety of risky behaviors by motorists, including:

A strong case for the recovery of financial damages for the client can be built by establishing evidence before it disappears or is destroyed. Our team of experienced investigators goes directly to the accident scene to speak with the witnesses and check the police report for errors. The investigators also collect evidence such as the following:

We then turn the case over to our experienced Berkeley bicycle accident lawyer team to build a strong case after all of the evidence has been collected. Providing this information is useful in negotiating on the client’s behalf with the insurance company. The evidence can also be used in civil court since not all insurance companies cooperate and seek ways to lower or deny a claim.

In the video that follows, Attorney Ed Smith discusses how to choose an injury lawyer to handle your case:

I’m Ed Smith, a Berkeley bicycle accident lawyer. The help of an attorney can make all the difference when it comes to receiving a settlement that covers your losses when you suffer injuries in a bicycle accident. Please feel free to contact us for free and friendly advice by calling (510) 631-0200 or (800) 404-5400. Alternatively, you can send us a message using the online contact form.

You can benefit from knowing information about a law firm when you are looking for advice. This is why we provide links illustrating how our personal injury lawyers have helped others:

Among other distinguished groups, we are proud to be California members of the following:

Photo by T B from Pexels