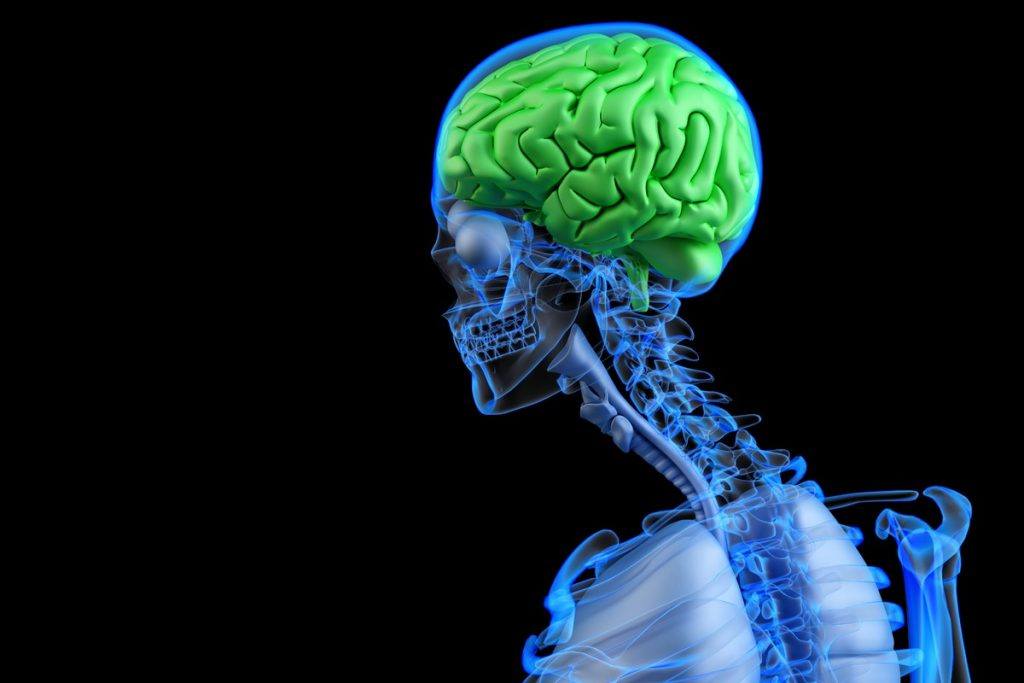 Each year in our country, over a million people are seen by doctors because of trauma to the head. Of those, 50,000 to 100,000 end up having prolonged symptoms that will affect their ability to work, as well as function in their daily lives.

A severe brain injury can have a devastating effect on your future and your finances. If you or a family member has suffered a traumatic brain injury in an accident that was not your fault, you are entitled to monetary compensation for your injury. Call our experienced traumatic brain injury lawyers at (916) 921-6400 for free, friendly advice. Our attorneys will fight to get you the settlement you deserve.

Read more below on brain trauma.

A great many of these people suffer head trauma as a result of car accidents. What many people don’t know is that it doesn’t take a major crash to suffer a brain injury after a car accident. Nor does a head injury require an impact with an object such as the steering wheel, dashboard, or windshield.  At even relatively slow rates of speed, traumatic brain injuries can and often do occur.

If you are involved in a car crash, it is important that you and those around you, are aware and mindful of head and brain injury symptoms because if not recognized and treated quickly, such an injury could have dire long-term effects.

Essentially, three separate processes work to damage the brain, including bruising or bleeding, tearing, and swelling.

If an individual is involved in an auto accident involving sudden and violent forces, such as head-on, broadside, or rear-end collision causing a quick and sudden stop, the soft tissue of the brain is pushed against the hard bone of the skull.  As a result, the brain tissue is squished against the bone of the skull, and blood vessels may rupture. When blood vessels burst and tear, they release blood into sections of the brain in an uncontrolled and unusual manner.  A flood of blood within the brain causes injury and often various detrimental cognitive symptoms.

Brain Bleed After a Car Accident

The major problem of a flood of blood caused by a tear or rupture of the brain is that there is no room for this extra blood. The skull, being bone, is incapable of expanding, so the blood begins to press on other areas such as the softer brain tissue. Brain tissue is very delicate and will malfunction, stop working altogether, and may even die off if pressured. With excessive amounts of bleeding in the brain, the additional pressure will make critical areas of the brain stop working. Areas that control such vital functioning such as breathing or heart rate.

What are the Signs and Symptoms of a Brain Bleed?

Someone in an auto accident could seem perfectly normal immediately after a crash, but as the internal brain bleeding progressives and worsens, a life or death situation could develop, literally within a couple of hours.  Common brain bleed symptoms include confusion, nausea, or headache.  If you have experienced these brain bleed symptoms from a head injury or see them in someone recently involved in a traumatic accident, seek immediate treatment from a medical professional.

The educational video below provides information on how to manage symptoms of a mild traumatic brain injury.

Editor’s Note: This page has been updated for accuracy and relevancy [cha 12.8.20]