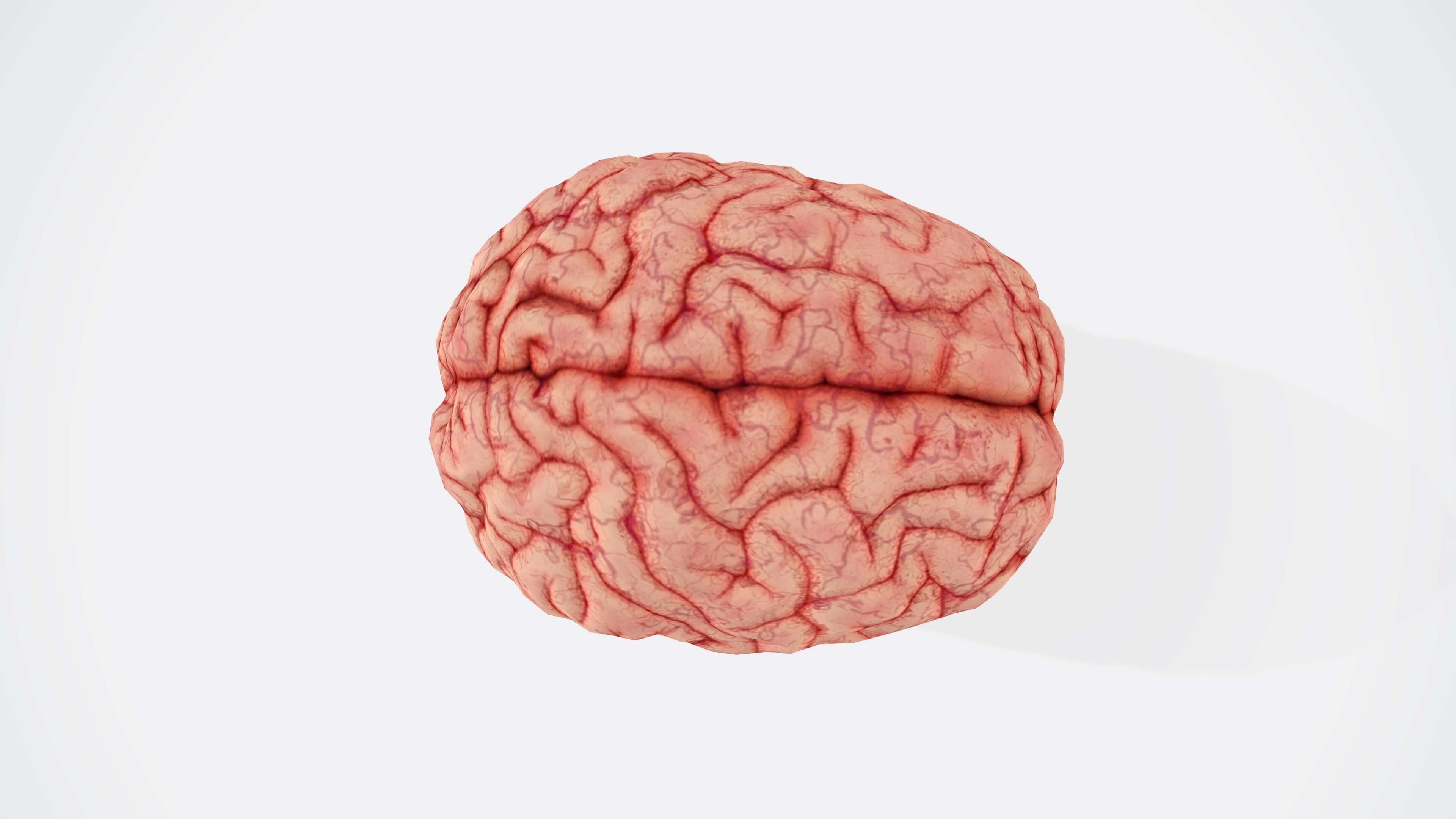 A traumatic brain injury (TBI) often occurs when the head or body is struck violently or shaken. Traumatic brain injury can be caused by an accident or an intentional act. Examples include a shattered skull bone fragment, a sharp object within the automobile, or a bullet. An injury to the brain is one of the most dangerous types of trauma a person could sustain following an accident.

In Bay Point, people get in their cars or on their motorcycles, take walks, or bike to work every day. They probably never think about getting into an accident until it happens. The Centers for Disease Control and Prevention estimates that over 61,000 people died from traumatic brain injury in 2019. Some of those deaths were caused by TBIs suffered in traffic accidents and other reasons, such as defective products or falls.

After a Brain Injury Accident, Should I Seek Legal Advice?

Many of our clients who have suffered brain injuries or their families assisting in their stead have received the compensation they deserve through our law firm. A personal injury claim may allow you to obtain the compensation needed to care for your injured family member whether they remain at home or must enter a long-term facility for treatment. In addition to helping the injured person and their family avoid financial strain, it gives them a sense of justice knowing that the at-fault party has been held responsible.

The injury attorneys at AutoAccident.com have been defending the rights of those who suffered a TBI since 1982 to obtain fair compensation for them. Having the knowledge that medical care will continue aids the injured person and their families. Recovery of damages after a traumatic brain injury is vital because a TBI can be debilitating and life-altering, especially in severe cases. For a free review of your case and advice, call us at (925) 428-5220 or (800) 404-5400 to arrange a consultation.

Is Filing for Injury Compensation After a TBI Right for Me?

It is possible for medical bills following a brain injury to be astronomical and to continue for years to come, which can devastate the family’s finances. Additionally, someone with significant brain damage may be permanently disabled and unable to return to work. By filing a claim to recover compensation, the following may be recovered:

Are There Different Types of Brain Injuries?

There are different brain injuries, including mild, moderate, and severe. However, brain injuries are not always accompanied by symptoms right away. There may be a delay or a gradual increase in symptoms over time. This section describes the different types of brain injury, their symptoms, and their severity. When a brain injury occurs caused by a negligent driver or public entity, a brain injury lawyer from Bay Point may be able to help.

Are Concussions a Mild Form of TBI?

A concussion is caused by striking the head, shaking, or a blow to the skull and is often a mild TBI unless the individual repeatedly suffers this type of injury. An accident could cause any one of these actions. It is possible to sustain a concussion even in low-speed rear-end collisions because the head rapidly moves forward and snaps back. The following symptoms may not appear immediately following an accident:

What Happens in a Person With Traumatic Brain Injury of Moderate Severity?

A moderate traumatic brain injury can cause unconsciousness between 30 minutes and 24 hours. Moderate brain injuries may not show symptoms for hours and either worsen or remain the same. These types of TBIs can result in long-term health issues and permanent disability. In these cases, the help of a Bay Point brain injury attorney can help the injured party obtain compensation to continue their care, cover their lost wages, and provide an award for their pain and suffering. Symptoms include:

What Are the Symptoms of a Severe Traumatic Brain Injury?

Survivors of severe traumatic brain injuries often experience long-term health problems. It is common for patients with severe TBIs to remain unconscious for more than a week. In addition to physical symptoms, cognitive impairments may be evident as well, which can require help from a Bay Point brain injury lawyer, such as:

Brain Injuries: What Are the Different Types?

Severe brain injuries are typically caused by one of the conditions that follows. When additional symptoms arise from moderate to serious TBIs, patients often end up in intensive care. These injuries include:

In the following video, attorney Ed Smith explains things to look for when choosing a personal injury lawyer:

I am Ed Smith, a Bay Point brain injury lawyer. When you call us at (925) 428-5220 or (800) 404-5400, we will be happy to offer you our compassionate, free, and friendly advice. Your questions will be answered, and we will advise you as to whether you have a case and what options you may have to obtain the compensation you deserve. You can also use our online message form to get in touch with us.

Please visit the following links for information on how we have helped others with their injury and claims: