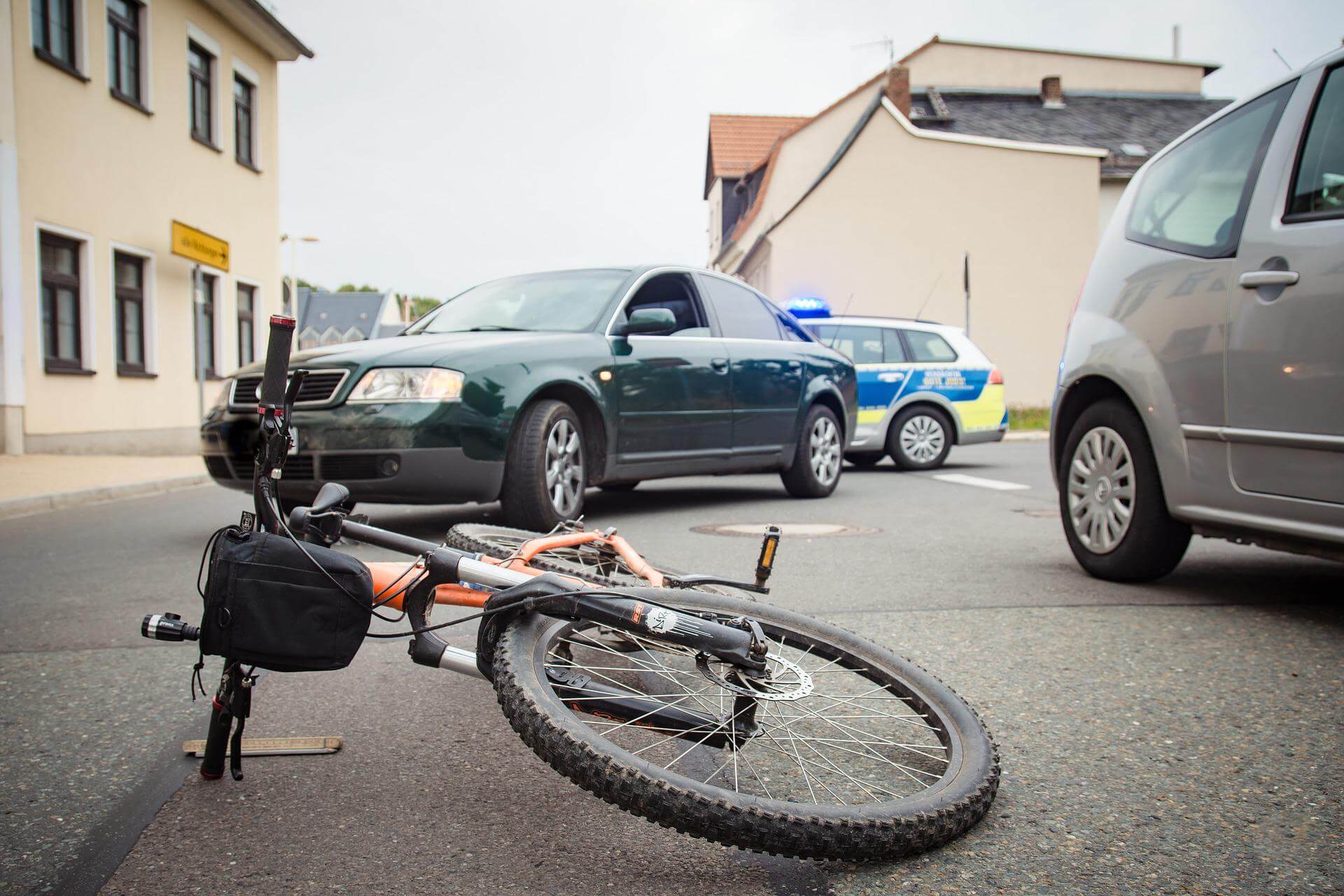 Bay Point, California, is an area in Contra Costa County that used to be known as West Pittsburg. It's on mostly level terrain, sandwiched between Suisun Bay on the north and gently rolling hills on the south -- excellent areas for bicycle riding in the area's residential neighborhoods and to and from its three elementary schools and one middle school. While there is one long, dedicated bike trail -- the Via Delta de Anza Trail -- that runs east to west through Bay Point, most of the area's bike routes, especially those near schools, are shared bike lanes on primary arterial roadways like Willow Pass Road, Pacifica Avenue, and Port Chicago Highway. On these routes, bicyclists have to share the roadway with motor vehicles, and that is a combination that can lead all too frequently to bicycle accidents caused by drivers. When a negligent driver has caused injuries to a bicyclist -- sometimes very serious injuries -- a bicycle accident lawyer such as the experienced personal injury attorneys in our office can help an injured cyclist or their family receive appropriate compensation from the careless driver and their insurance carrier.

Bicycle Accidents by the Numbers

Statistics show that bicycle accident rates have been trending upward in recent years and that California has consistently averaged a higher fatality rate than the nation as a whole. In fact, one recent three-year period had 455 bicyclist fatalities -- a greater figure than any other similar period in the last 25 years.

Other recent trends that increase bicycle accident rates include:

The simple fact is that a bicyclist is relatively unprotected from injury when they are involved in a traffic collision -- no seatbelts, no airbags, no two tons of vehicle protecting them from impacts with the surrounding environment. This is clearly shown by statistics from the National Highway Traffic Safety Administration (NHTSA) showing that while bicyclists only make up about 1% of all transportation "trips" in the United States, they account for between 2% and 3% of all roadway fatalities from vehicle crashes. When injuries do occur, they tend to be more serious than traffic injuries in general, including serious bone fractures and head injuries with concussions and other types of traumatic brain injury (TBI).

The Centers for Disease Control (CDC) estimate about 1,000 cyclist fatalities and 130,000 cyclist injuries from roadway crashes in the U.S. each year. Older adults have the highest death rates from bicycle accidents, while older children and young adults have the highest rates of bicycle accident injuries requiring emergency room treatment. Males are much more likely to be injured or killed while cycling than are females.

Protecting Against Bicycle Accidents and Injuries

According to the CDC, the single best way to prevent bicycle accident fatalities is the use of helmets and the associated spread of the helmet laws. Fatality rates in children and teens riders -- those targeted in most bicycle helmet laws -- have trended downward in recent years with the widespread adoption of helmet laws. Other commonsense tips from the CDC and NHTSA include:

When a bicycle accident does happen and a cyclist is injured, careful review is needed of factual evidence such as traffic collision reports, witness statements, and accident scene photographs, along with ascertaining the availability of insurance coverage that can provide compensation to the injured cyclist. This will generally include the bodily injury liability coverage for the negligent driver who caused the injury but will often also include the bicyclist’s own uninsured and underinsured auto insurance, which will typically also provide coverage when they are injured as a bicyclist or pedestrian by a negligent driver who either has no insurance at all or who has inadequate coverage. An experienced personal injury attorney will be able to help an injured bicyclist through the process of insurance claims and litigation to receive appropriate compensation.

Hello, my name is Ed Smith, and I am a Bay Point Bicycle Accident Lawyer. Bicycle riding is not only an enjoyable pastime, but also a healthy and economical way to commute to work and school. Unfortunately, bicyclists in towns like Bay Point will sometime face increased risk when biking on or near roadways with distracted, negligent drivers. If you or a member of your family has been seriously injured in a bicycle vs motor vehicle collision, reach out to us at (925) 428-5220.  It's always free to call and talk to us.

Image by Stephan Wusowski from Pixabay