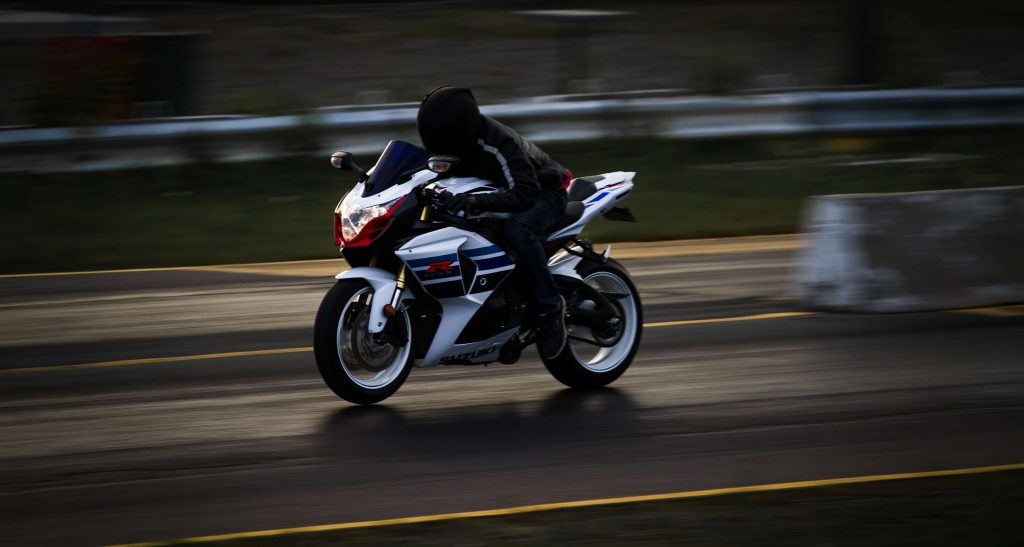 One only needs to travel on Highway 50 or Interstate 80 during commute hours to realize that Sacramento has a large population of motorcyclists.  This could be due to many factors, but our year-round mild weather is surely a significant reason.  As the city’s population grows due to more and more people moving to Sacramento from the Bay Area, the concept of riding a motorcycle to circumvent heavy traffic becomes very appealing to some, especially since lane-splitting is legal in California.

Unfortunately, convenience often comes with a cost.  Research conducted by the National Highway Traffic Safety Administration (NHTSA) revealed that 4,985 motorcyclists were killed in road accidents in 2018.  While this number represents a nearly five percent decrease from the previous year, in terms of percentage of car drivers vs. motorcyclists on the road, cyclists are still more likely to suffer a fatal collision than those in other vehicles.

In recent months there has been a spate of motorcycle fatalities in the Sacramento area.  No one wants to be involved in any type of car accident, but those involving motorcyclists are often so catastrophic that not only is the cyclist severely injured or killed, but any other involved party or witness can be seriously traumatized.  To be good citizens and safe drivers, there are tactics one can use to lessen the chances of being involved in an accident involving a motorcyclist.

Riders: Most of the Prevention Starts with You

Vehicle drivers have one big responsibility toward motorcycle riders, which we will get to after this section.  The fact of the matter is that ultimately most of the safety precautions must be taken by the riders themselves.  Below are a few good tips for safe riding:

It is true that the laboring oar with regard to safety precautions must be taken by the person who has chosen to ride a motorcycle, but vehicle operators have an important duty as well.

Motorcycles have just as much of a right to be on the road as other vehicles.  All drivers should respect one another as they make use of our public roadways, however extra caution should be afforded those that operate a motorcycle given their inherent vulnerability.

“Start Seeing Motorcycles” is an awareness campaign that has spread nationwide.  It employs highway signs and bumper stickers issuing that simple reminder.  Despite its simplicity, it is an effective reminder to drivers that they need to be aware that a motorcyclist could appear at any time.  This message is especially important in areas that allow lane splitting, such as Sacramento.  It is incredibly unnerving to begin to change lanes only to realize a cyclist is edging forward between the lane your vehicle is currently in and that into which you had intended to move.  Often times, the cyclist will have a light flashing to increase the visibility of their bike, but that is not always the case.  Motorists should keep front of mind at all times, especially in heavy commuter traffic, that they need to ascertain an “all clear” lane change opportunity before they move their vehicle even slightly, as even a subtle shift toward another lane could knock a lane-splitter off his bike.

Too often, in accidents that involve motorcyclists, it is the vehicle driver who is at fault.  Perhaps all it takes to make cyclists safer on the roads is keeping the slogan top of mind.  “Start seeing motorcycles...before you see them in your sleep.”

Drivers have the responsibility to check for oncoming traffic before making a move. The video below explains whether drivers who admit to not seeing a motorcyclist following an accident are admitting fault.

I'm Ed Smith, a motorcycle accident attorney in Sacramento. If you or a loved one has been seriously injured in a motorcycle accident due to someone else's fault, you'll need the guidance of an experienced injury attorney. Call me for free, friendly advice at (916) 921-6400 or (800) 404-5400.

See our case history of verdicts and settlements and our client reviews on Google, Yelp and Avvo.

Photo by William Daigneault on Unsplash