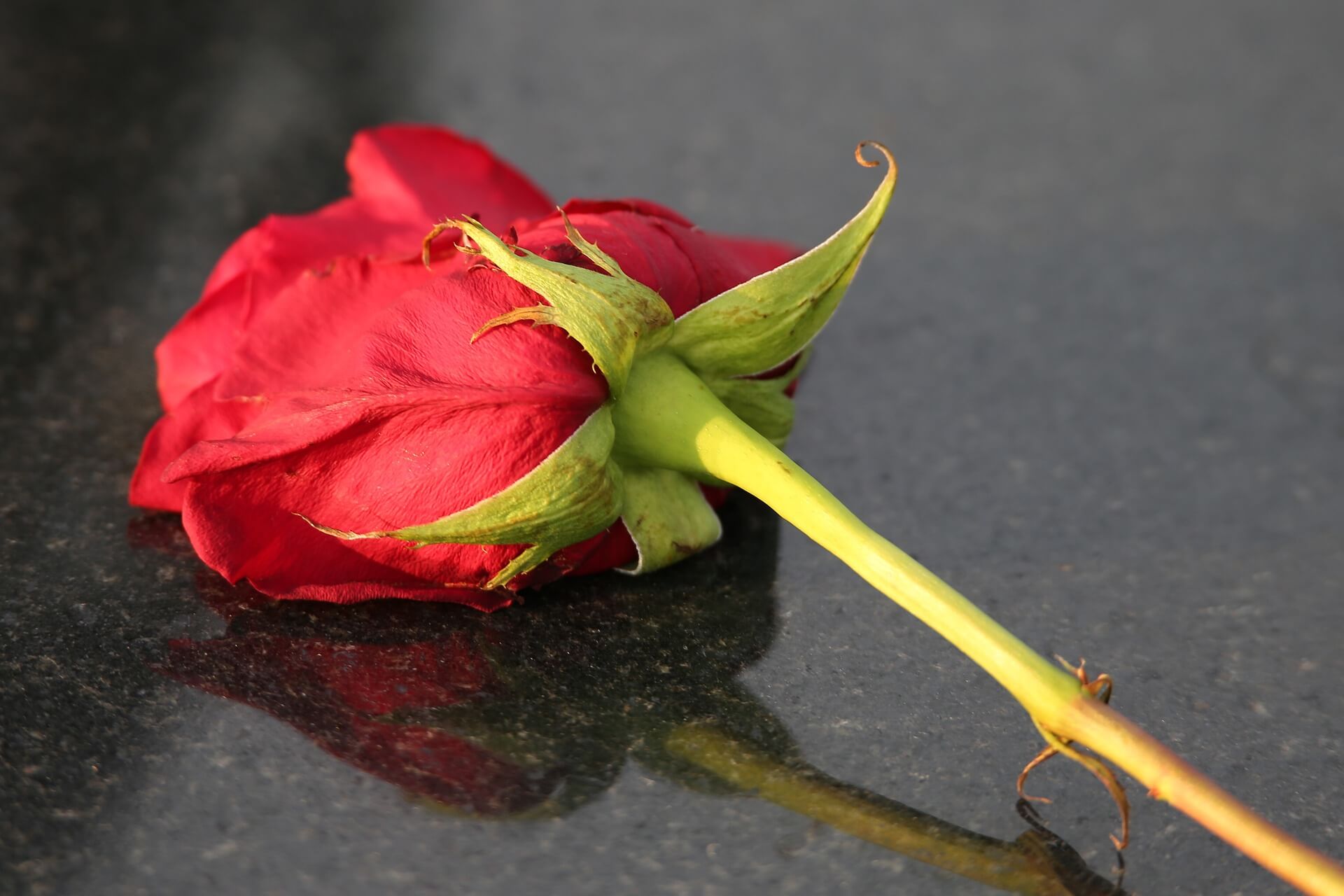 Discovering that a spouse, child, or parent died in a preventable accident is a traumatic, heart-wrenching event in anyone's life. Unfortunately, fatal automobile accidents are pretty common in and around Atwater. For example, a passenger in a 2005 Honda Civic died after the driver lost control, causing the car to overturn on Highway 99. The victim was only 19 years of age.

This fatal accident illustrates a form of wrongful death. The passenger lost her life through no fault of her own. In fact, her untimely passing appears to have been caused by the driver's negligence. In this situation, the victim's family can file a civil action known as a wrongful death claim against the driver.

Who Can File an Action for Wrongful Death in California?

If none of these people are available, the right of action falls to the deceased's siblings and their children, grandparents, and children of a spouse who has passed away.

The personal representative of the deceased's estate can bring the wrongful death action on behalf of any of these people. Then, the proceeds from the lawsuit will be distributed to them according to California's wrongful death statute provisions.

Types of Compensation You Can Pursue in a Wrongful Death Action

Economic damages are measurable losses, including:

Sometimes punitive damages are awarded in wrongful death actions. They are usually awarded when there is clear evidence indicating that the defendant engaged in genuinely egregious and shocking behavior that showed a complete disregard for the health and safety of others. An example is when the at-fault driver was heavily intoxicated and traveling well over the posted speed limit on State Route 99 or another road in Atwater.

For more on a wrongful death claim, watch the following video:

In California, the limitation period for bringing a civil action for wrongful death is two years beginning from the date of death of your loved one. If you try to file a lawsuit after two years have passed, you risk a judge throwing your case out of court entirely.

Have you or someone you love been injured or killed in an accident caused by another person's negligence? Please contact our experienced Atwater wrongful death lawyers at (209) 227-1931 or (800) 404-5400 for free and friendly advice without obligation. We can also be reached online.

See our client reviews on Avvo, Google, Yelp, and past cases on our Verdicts and Settlements page.

Editor's Note: This page has been updated for accuracy and relevancy [cha 4.25.22]

Photo by GoranH on Pixabay