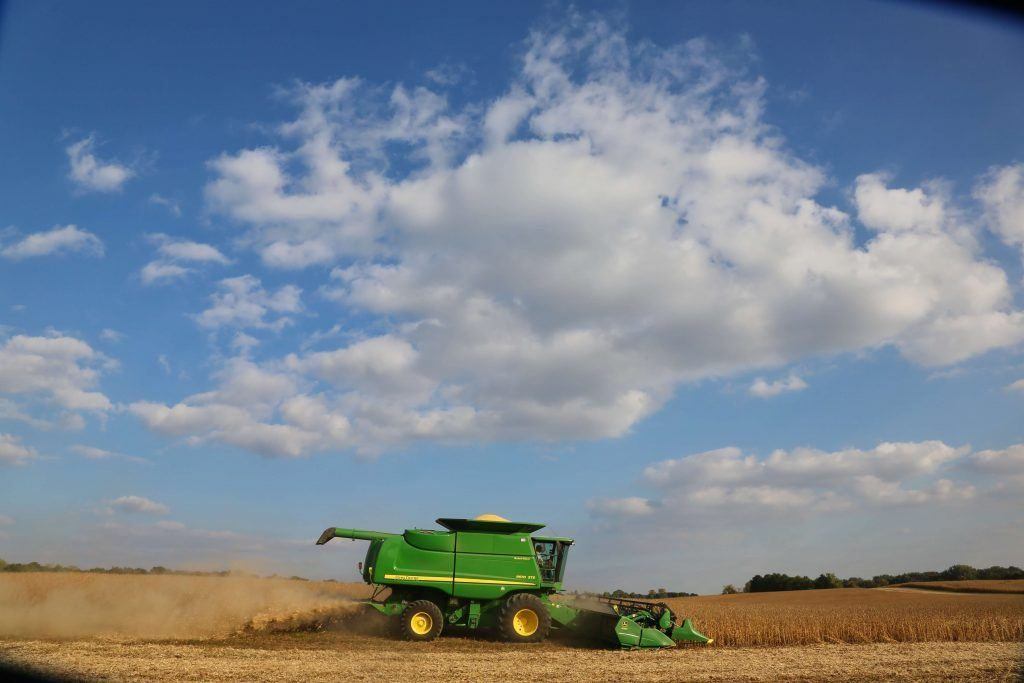 Atwater is a small but important agricultural town located on Highway 99 between Modesto to the North and Merced to the South. Atwater was initially named for a local wheat farmer and remains dominated by farms and food production facilities. It is also home to one of the world’s major producers of sweet potatoes.

This robust farming industry supports a population of more than 30,000 people with three of the region’s major employers in Merced County. However, with this large-scale industry comes the significant risk of injury to workers, visitors, and community residents.

Farming is considered to be one of the most dangerous industries for workers. Workers face regular traumatic injuries from the process of growing, harvesting, and transporting both produce and livestock.

Common injuries suffered by farmers include back injuries and chest trauma. Farmers also face a great risk of extremity trauma. Many farmers also suffer respiratory injuries from exposure to pesticides and other harsh chemicals.

While fieldwork on farms is undeniably dangerous, working in food production facilities can be equally hazardous to workers’ safety. These hazards come from a variety of areas and can result in many types of injuries.

Here are some examples of common injuries suffered by workers in food processing facilities:

Atwater has a small farm tourism movement that brings in a modest number of visitors to the area. Most of the current farm tourism relates to “Pick Your Own Produce” areas and farms stands. These areas are often in active agricultural areas, so visitors also face a risk of injury in these places.

In addition to hosting local visitors to area farms, Atwater also hosts many California students through its Farm to School educational program. These students travel to the area to learn more about the food that ends up in their supermarkets and on their dinner tables.

As is the case in so many farming communities in California, one of the deadliest parts of farms is the roads connecting them to the rest of civilization. Farm roads are often narrow and poorly maintained. Additionally, large, slow-moving farm vehicles and even livestock often populate these roads.

Drivers in agricultural regions face a high risk of accidents involving tractors and other oversized vehicles. Drivers on these roads also face hazards from unlicensed drivers commonly operating vehicles on farm roads. These drivers also often do not have car insurance, putting an even greater burden on people injured in accidents.

Watch the video from National Farmers Union below for safety tips on working with farm equipment.

I’m Ed Smith, an Atwater Farm Accident Lawyer. For over thirty years, I have been serving the Atwater and Greater California community helping people injured in accidents and their families recover. If you or someone you love has been hurt because of the negligence of another person, please call me for free and friendly advice without obligation. I can be reached at (209) 227-1931 or (800) 404-5400 and online via my website, AutoAccident.com.