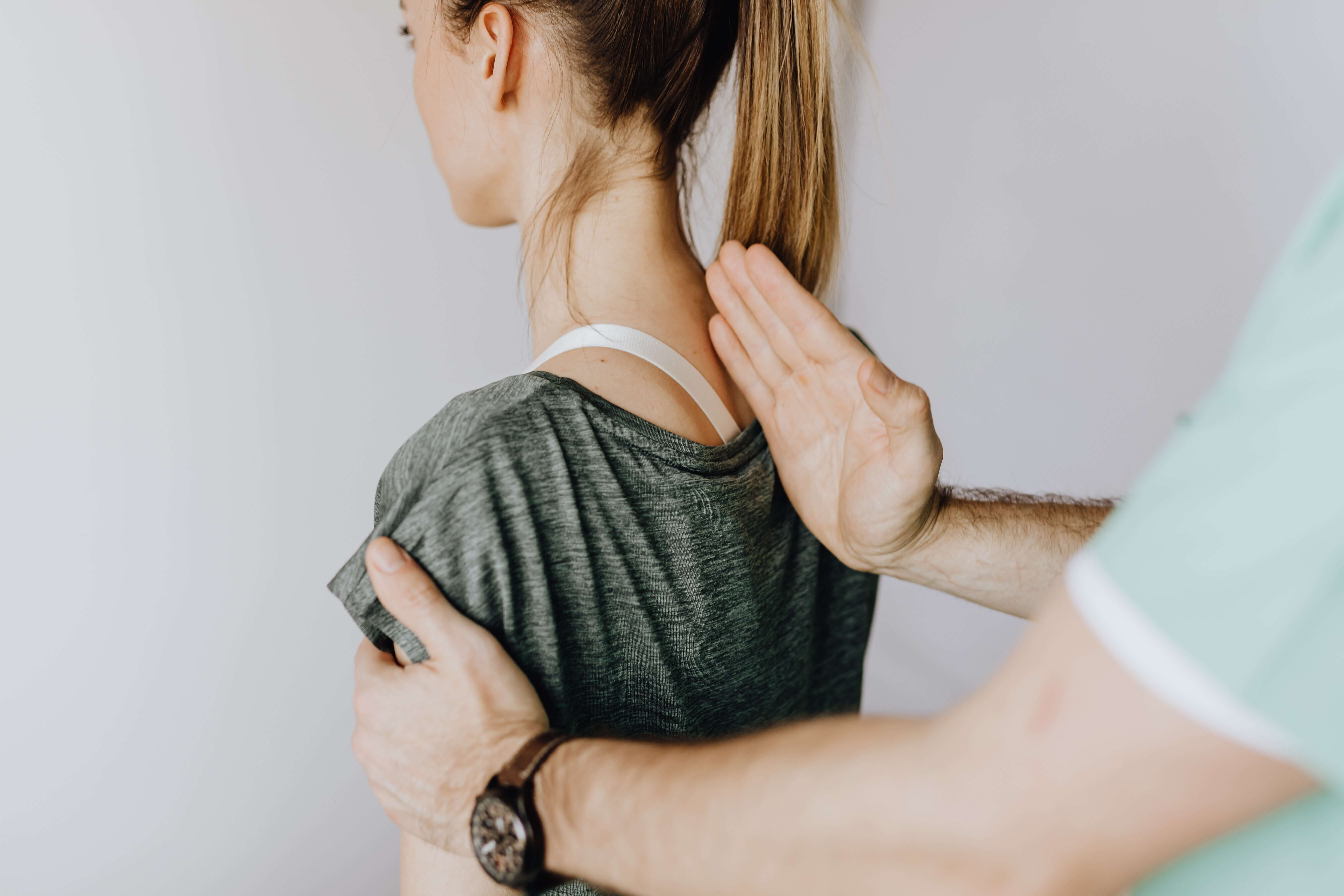 What is an Atlantoaxial Subluxation?

Atlanto-axial subluxation is the term given to the misalignment of the first and second cervical vertebrae of the spine. The first vertebra is called the atlas, and the second vertebra is called the axis. The second vertebra is connected to the first vertebrae like a nail in a piece of plywood. These are the first two vertebrae in the entire spinal cord, resting directly beneath the brainstem. Some people are at greater risk of suffering this subluxation if they have congenital atlantoaxial instability, a common disorder seen in individuals with Down Syndrome.

When someone develops this subluxation, they could notice a wide variety of symptoms depending on the severity of the injury. Some people could have a vague headache, neck, or back pain. If this traumatic injury is not corrected, it could lead to chronic pain. If the misalignment between the two vertebrae is particularly severe, this injury could lead to spinal cord compression at the cervical level. People could notice changes in the heart rate, breathing rate, or blood pressure, possibly resulting in death.

How Do People Sustain Injuries to their Atlas and Axis?

Fortunately, traumatic injuries to the atlas and axis aren’t common; however, there are a few mechanisms by which people can sustain injuries to these two important vertebrae. These include:

A team of medical professionals published two different case reports where individuals sustained these serious injuries in auto accidents. The first individual was a female driver in her mid-30s. She entered a construction zone while driving at high speeds and collided with a concrete barrier. Her car rotated multiple times, and her head struck the window of the vehicle. The second individual was a teenage male who lost control of his vehicle in the middle of the night. His vehicle struck a tree head-on.

In both cases, the individuals were managed with a cervical collar at the scene, which was used to immobilize the spine and prevent further damage. The patients were transported to the local hospital, where pain medication was given, and imaging procedures were performed. In both cases, imaging revealed damage to the atlas and axis. The two vertebrae were rotated completely out of alignment with each other, along with damage to the associated ligaments and facet joints.

Fortunately, the degree of misalignment was not severe. The patients were immobilized in a collar for six weeks to allow the injuries to heal. Both individuals made a full recovery and were able to return to their normal activity. Other people may not fair as well.

The Assistance of a Sacramento Personal Injury Lawyer

In some cases, auto accidents can result due to the negligence of someone else. They include:

When people decide to drive while seriously impaired, they are placing not only themselves but also other people at risk. This can lead to serious injuries that could have otherwise been avoided. Therefore, it is important to speak with an experienced Sacramento personal injury lawyer to learn more. Medical bills can be expensive, and it is important to learn about all of the options available for covering these costs before making any decisions.