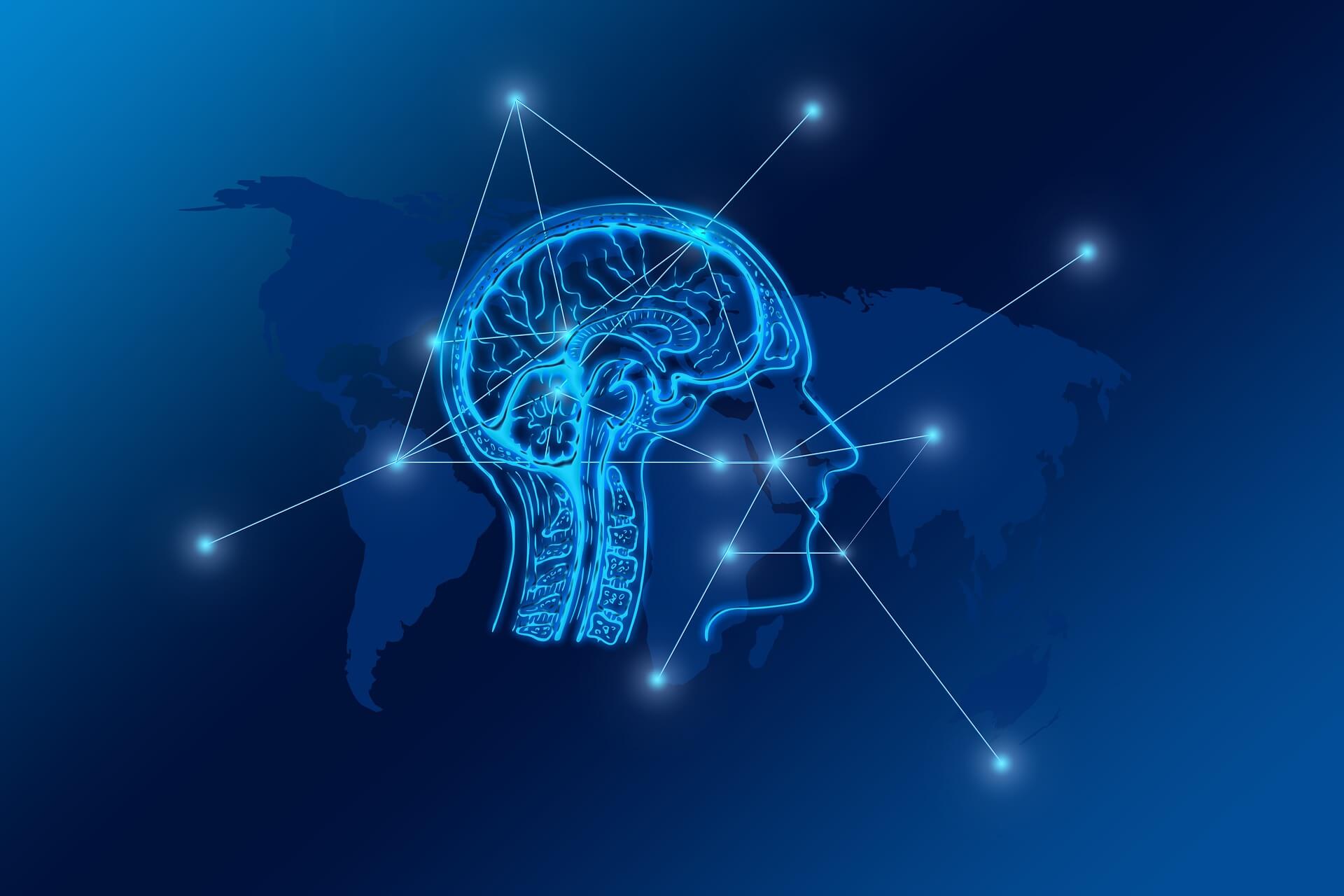 Suffering a brain injury in Arcata can lead to memory loss, cognitive, speech, and motor function problems, and in some people, permanent disability or death. An estimate by the Centers for Disease Control and Prevention reports that around 2.5 million people suffer a brain injury every year. Traffic accidents are among the leading causes. Many traumatic brain injuries (TBI) are because of a negligent motorist or other entity. If you or your loved one suffered a TBI in an accident due to a negligent driver, our team of injury lawyers at AutoAccident.com are available to help you get compensation.

What Are the Different Types of Brain Injuries?

There are three types of brain injuries: mild, moderate, and severe, according to the CDC. Below, we will explore the symptoms and severity of each.

Concussions are a mild form of TBI caused by shaking or a blow to the head, both of which can happen during a traffic collision. A low-speed rear-end crash can also cause a concussion because the head is violently thrown forward and backward. Symptoms of a concussion following a traffic accident may be delayed and not appear for hours or days. Those symptoms may include:

Moderate brain injuries are those that last longer than minutes and either get worse or the symptoms remain. In a moderate TBI, the patient may be unconscious between half an hour and 24 hours and exhibit amnesia for up to a week. Symptoms may not come on for hours following the traffic accident, and some people don’t exhibit problems until weeks afterward. Symptoms may include migraines or headaches, sleep disruption, emotional problems, sensitivity to light and sound, seizures, and others.

Those who survive a severe or moderate TBI often exhibit long-term health problems that leave them permanently disabled or result in death. A severe TBI is when the patient remains unconscious for more than a week and/or has amnesia for longer than seven days. Two out of every three patients who suffer from a severe TBI show serious physical symptoms, which can be the same as those in a moderate brain injury, as well as cognitive defects such as:

Moderate and severe brain injuries may include:

Watch the YouTube video below to learn more about traumatic brain injury symptoms.

When someone has received a brain injury caused by a negligent driver or other entity, they may be able to claim fair compensation, which will cover all of their medical expenses, lost wages, and their pain and suffering. The recovery of damages is essential for those who’ve suffered a traumatic injury. This is because their injuries often continue into the future as a permanent, severe disability, resulting in incredibly high medical bills.

High medical costs can quickly bankrupt a family that wants the best care for their loved one. In addition, in some cases, the injured person may end up being kept in a long-term facility because it’s the best way for them to receive proper care. Those costs add up too. In situations such as these, an injury lawyer can help the injured party and the family that loves them. At our firm, our investigative team works to obtain the evidence needed to support the client’s claim. Some of the areas in which evidence is gathered include:

Once the information is all collected, it is given over to our injury attorneys. They use the data to compile a strong claim for our client. This can either be used on the client’s behalf while negotiating with the insurance company or presented in court if the insurer refuses to pay the necessary amount needed to care for the injured person now and into the future.

My name is Ed Smith, and I am an Arcata brain injury lawyer. If you or a loved one suffered a traumatic brain injury caused by another’s negligence, we have free and friendly advice to offer when you contact us at (707) 564-1900 or (800) 404-5400. An online message form to reach us is available also.

To discover helpful information about our law firm, please go to the following links: