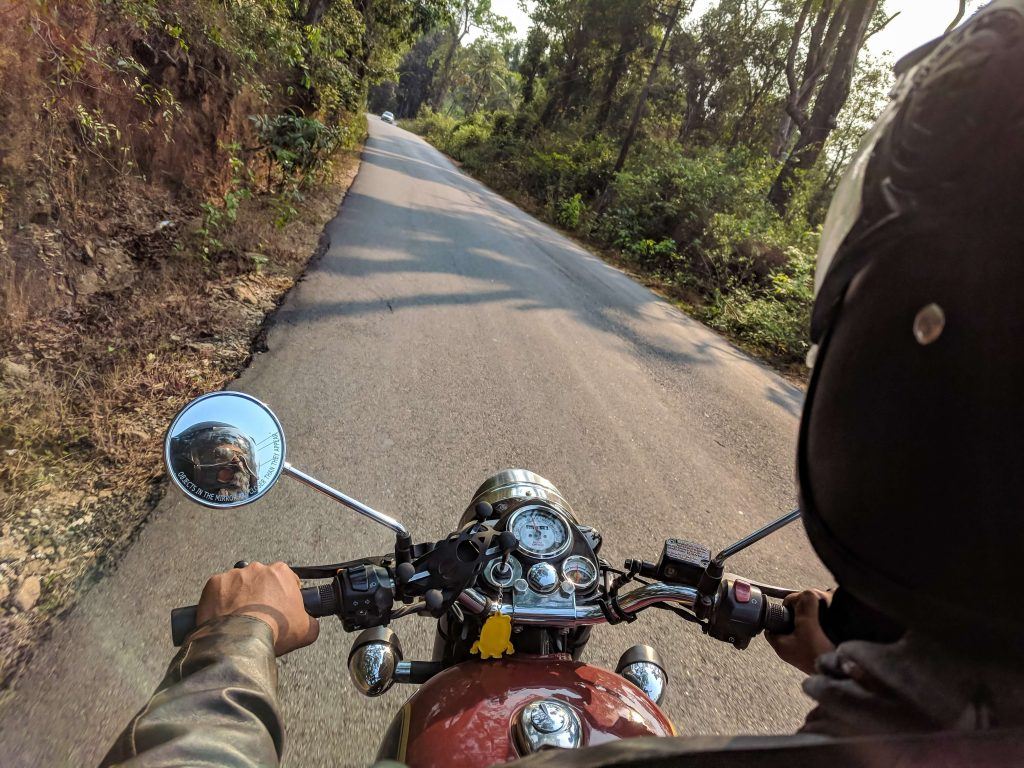 Riding a motorcycle can be one of the most exciting hobbies to have, but it is also incredibly dangerous. Even the most seasoned of riders can find themselves involved in tragic motorcycle accidents due to the negligence of motorists around them. I have proudly served the Antioch and Northern California area for more than three decades as an accident attorney. During my career, I’ve witnessed firsthand how devastating motorcycle accidents can be for both riders and their families. Please call me if you have suffered injuries to any extent in a motorcycle accident at (925) 428-5220 if you are calling from outside the Antioch area.

An Overview of Antioch

The city of Antioch is located in the breathtaking Contra Costa County, California. The city is a suburb of Oakland and San Francisco as it is located in the East Bay section of the San Francisco Bay Area. The city sits along the San Joaquin-Sacramento River Delta. The roads of Antioch can be jammed at times due to the rising population. According to the census in 2010 there were just over 102,000 residents. As of 2015, it is estimated that there are roughly 110,500 residents in the city. The city was founded on February 6, 1872, and its motto is the “Gateway to the Delta.”

The city has also been known as Marsh’s Landing, Smith’s Landing, and East Antioch. In 1848, ranch owner John Marsh built a landing along the San Joaquin River in what is now known as the city of Antioch. At the time, the area was called Marsh’s Landing. The city changed its name from Smith’s Landing (after the Smith brothers founded a town outside of Marsh’s Landing) to Antioch in 1851. The name comes from the biblical city of Antioch. The city is known for being a bedroom community as most of its residents commute to either San Francisco or Oakland for work. Antioch is a dangerous city when it comes to motorcycle accidents. Between 2012-2016 there were a total of 146 motorcycle accidents. Seven of those accidents were fatal.

The roads in Antioch can be very dangerous for even the most experienced motorcycle rider, no matter how safely they operate their bike. For example, there was a motorcycle crash involving a sedan on Lone Tree Way back in May of 2017. When first responders arrived on the scene they found a male motorcycle rider lying in the road. It appeared that the motorcycle was struck by the sedan, which remained on the scene, according to the Antioch Police Department. Upon initial investigation at the scene, it did not look like drugs or alcohol played a role in the crash.

More dangerous intersections throughout the city of Antioch include the following:

Inattentive drivers, inclement weather, animals, debris, and other road hazards are all possible causes of motorcycle accidents in California. The city of Antioch could be held liable for a motorcycle accident that is caused by roads that have not been properly cared for in the city limits. If the accident was caused by the negligence of another driver, he or she can be found liable for the injuries suffered and damages incurred.

The following video discusses some of the most common causes of motorcycle accidents.

Most Common Types of Injuries from Motorcycle Crashes

Will You be Able to Pay Medical Bills?

This question is one of the first questions my clients tend to ask when they suffer injuries in a motorcycle accident in Antioch or elsewhere in California. Their biggest worry is that even the slightest amount of time out of work can lead to the inability to pay medical bills, utility bills, the mortgage and credit card bills. Motorcycle accident riders find their stress levels increase when they have to go through rehabilitation due to their injuries. An experienced personal injury attorney can help you communicate with insurance companies and acquire compensation for your injuries and losses caused by the motorcycle accident.

At our law firm, our Antioch motorcycle accident attorneys provide experienced and compassionate legal representation to motorcyclists who have been seriously hurt in crashes. To learn more about how our injury lawyers can help you, call (925) 428-5220 or (800) 404-5400 for free, friendly advice.

Editor’s Note: This page has been updated for accuracy and relevancy [cha 2.16.21]