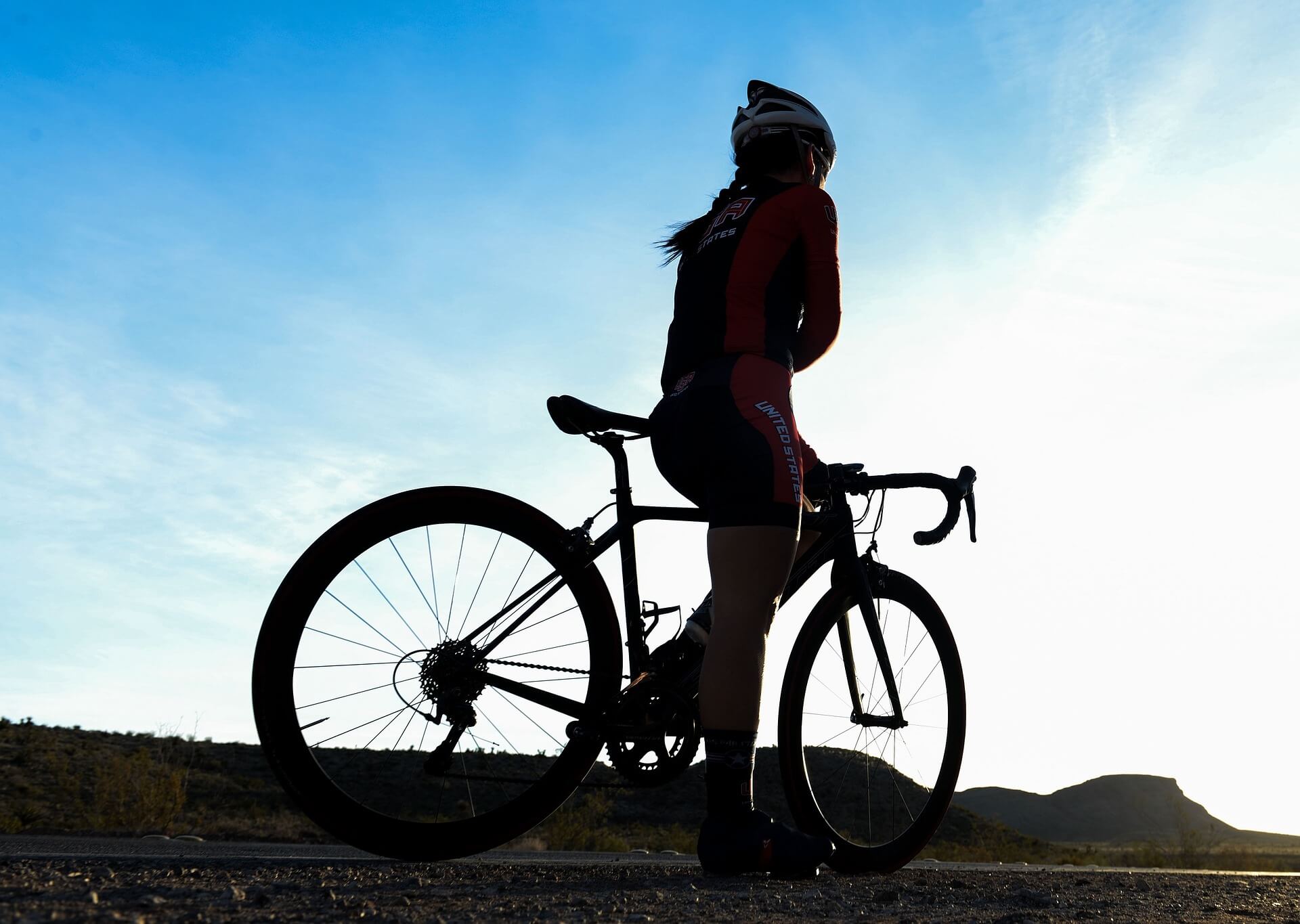 Cyclists in Antioch and the rest of California are in some measure of danger every time they take to the roads. The risk of cyclist injury or death varies according to the population density in a particular area and the number of drivers on the road. The primary reason for this is that many motorists are not paying attention to the bicyclists they encounter every day. In Contra Costa County alone, there were 197 accidents involving cyclists in 2019, according to the Transportation Injury Mapping System. This alone is a frightening statistic, and motorists and cyclists alike need to pay attention to it.Should You Get a Lawyer for a Bicycle Accident?

As an Antioch bicycle accident lawyer, I’ve witnessed first hand the catastrophic nature of bicycle accidents. I’ve seen people’s lives turned upside down both physically and financially. My staff and I do everything in our power to protect our client’s right to recover damages. No one should pay financially for another’s mistakes. Our experience in bicycle accident injuries and our ability to see a case through its course are reasons we are considered an excellent choice after an accident. We use our legal acumen and our investigative skills to obtain the compensation you deserve.

National Statistics on Injury and Death from Bicycle Accidents

The National Highway Traffic Safety Administration (NHTSA) reports that there were 857 cyclists killed in the United States in 2018. In 2019, that number increased by 10 percent. This results from the overall number of motor vehicles and bicyclists on the road. In addition, there were approximately 500,000 ER visits each year in the United States. This is accompanied by an increase in the number of motorists and cyclists who are using cell phones while they are on the move.

There are special rules that protect bicyclists in California. One is called the Three Foot Law. It specifies that motorists leave three feet of space between their vehicle and the bicyclist. Another is that motorists must look for an approaching cyclist before opening their door if they are parked alongside the roadway. By ignoring these rules, many bicyclists having nowhere to go are involved in a “dooring” accident, causing catastrophic injuries and fatalities.

Cyclists are allowed to move into a lane when riding alongside a motorist. Their speed may be slower, but motorists must yield to them as they would another vehicle. This lane movement may happen when the cyclist needs to make a left-hand turn or when passing. It can also occur when the cyclist observes a hazard in their lane, such as a pothole, and needs to move into an adjacent lane for safety.

While some rules are specific to different cities, such as the ability to ride on the sidewalk, California has a consistent group of laws that have to do with bicyclists. For instance, while on the road, bicyclists are under the same obligations as motorists, such as stopping at traffic lights and signs, yielding to pedestrians, and refraining from using drugs and drinking while riding.

If they are moving at the same speed as the other motorists or not, cyclists are allowed in the normal traffic lanes. However, if a bike lane is present and the bicyclist is traveling at a slower speed, they are expected to move into the specified bike lane. Finally, cyclists must always ride in the right lane with traffic.

Ways That Cyclists Can Stay Safe and Avoid a Bicycle Accident

Bicyclists can use practical techniques to stay safe while on the road. Some of the most common are:

No matter how safe of a cyclist you are, you have no control over drivers on the road. Because of this, you may face the risk of getting injured in a cycling accident. If and when you find yourself involved in a bike accident, you need an experienced injury lawyer at your side to obtain justice and fair compensation on your behalf. For information on what to look for in the best bicycle accident lawyer in Antioch to handle your case, watch the video below.

Who Is at Fault for a Bicycle Accident?

It is not always the motorist who is at fault for a bicycle accident. However, in the majority of cases, the accident is due to driver error. That is why careful assessment of the collision must be done. At our personal injury law firm, we leave no stone unturned when gathering evidence.

How a Lawyer Can Help You

As an Antioch bicycle accident attorney, I place a great deal of emphasis on the evidentiary aspects of a case. I dispatch my investigative team to the site of the accident immediately before evidence is hidden or disappears during clean up. The investigators use accident reconstruction techniques to visualize the positions of both the vehicle and the bicycle before, during, and after the crash. They interview witnesses and review reports from the police for inaccuracies.  When all information is readied, the data is released to my legal team as we build a strong case for my clients.

I am proud to be a member of the following organizations:

Take the time to learn about my practice by reading reviews by my peers and previous clients and looking at the way prior cases were resolved by visiting the following pages: