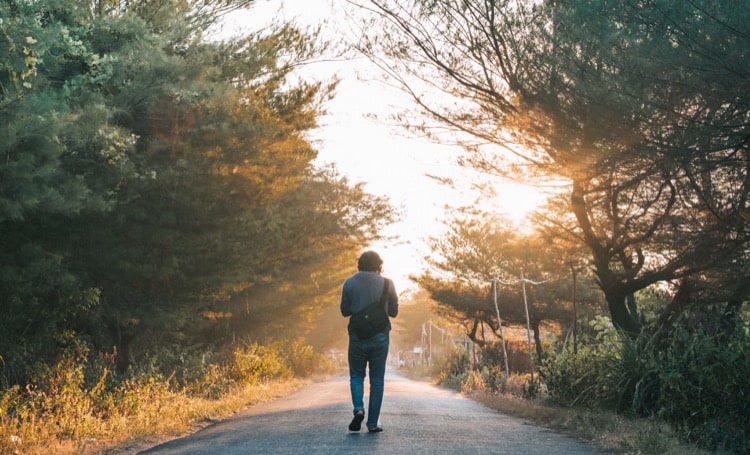 Anderson is a relatively small community located near some of the most beautiful locations in the country. With a population of just around 10,000 people and close proximity to the large cities of Redding and Sacramento, Anderson gives its residents a small-town feel as well as easy access to world-class entertainment, restaurants, and more.

While Anderson has a small population, it’s also located on one of the most important highways on the west coast and is contiguous with a fairly large city. This means that Anderson roads often have a high amount of vehicle traffic both from local residents and people passing through the area for work or travel. Unfortunately, where there is traffic, there are bound to be accidents.

As an Anderson pedestrian accident lawyer, I’ve seen just how dramatically an accident can affect someone’s life. My job is to help crash survivors and their families recover the payments they deserve for the damages they’ve suffered.

I’ve been working as an Anderson personal injury lawyer since 1982 and, throughout this time, people have started calling me the “personal” personal injury lawyer. I have gained this nickname because I focus on creating a personal relationship with my clients. In many cases, lawyers will keep a strictly professional distance from their clients. However, I’ve found that by creating a personal connection, I’m better able to understand how their injuries have changed my clients’ lives. I believe this allows me to more effectively defend their rights when negotiating with insurance companies or arguing in court.

Information reported by various local agencies, including the California Highway Patrol and Anderson Police Department and gathered by UC Berkeley research groups, shows that, between 2008 and 2020, Anderson saw a total of 408 traumatic car accidents. Out of these collisions, 38, nearly ten percent, involved a pedestrian. Across the rest of Shasta County, there were another 9,294 accidents, including 471 pedestrian-involved crashes.

Because pedestrians aren’t protected by any steel walls, airbags, or seatbelts, they are very vulnerable in the event of an accident. They often suffer severe trauma even in relatively minor crashes. While pedestrians are liable to experience a wide range of different injuries, there are a few that are more common than others. Some of the severe injury types that pedestrians often sustain include:

While accidents are always unexpected, and it’s impossible to say exactly when or where they will take place, there are things that pedestrians can do to improve their safety. To learn more, check out this short video:

The Impact of a Serious Injury

People who suffer injuries during car crashes often face a challenging situation. First of all, the process of recovery can be excruciating, as well as mentally and emotionally stressful. For many accident survivors, the process of recovery can take months or even years. In some cases, survivors are left with health issues that affect them for the rest of their lives like chronic pain, problems with cognition, or limited mobility. Adjusting to these changes can be difficult, and often takes medication and physical therapy.

Furthermore, accidents also often have a substantial financial impact. Paying for the necessary medical expenses to recover can leave people with a high amount of medical debt. Additionally, being injured often makes it difficult or impossible to continue doing your job, resulting in a loss of income as well as earning potential. Altogether, these financial concerns can leave people feeling as if they don’t know how they will be able to recover and move on with their lives.

I believe that people who’ve suffered serious injuries deserve stability and security while they recover. Thankfully, many accident survivors can get help by working with an Anderson pedestrian accident lawyer to file an injury claim against at-fault parties and/or insurance companies. By holding these parties liable, it’s possible to claim damages for both economic and personal losses, providing survivors with the funds they need to compensate for lost income, medical expenses, in-home care, medicines, and more.

However, every case is different, and liable parties often attempt to disclaim responsibility. For these reasons, it’s essential to speak with an experienced professional as soon as you are able. The more quickly an attorney can begin working on an injury case, the more effective they can be.

My team and I have assisted people in the Anderson area with severe injury cases for nearly four decades. During this time, we have been able to help many people obtain fair settlements and verdicts for the damages they’ve suffered.

Before calling me, you can visit the following sites to read reviews written by the people I have represented:

I am proud to be an active CA member of the Million Dollar Advocates Forum, a group of US attorneys that have successfully obtained one million dollars for a client through a single settlement or verdict. I’m also a member of Top One Percent, an organization dedicated to promoting the highest standard of legal excellence.