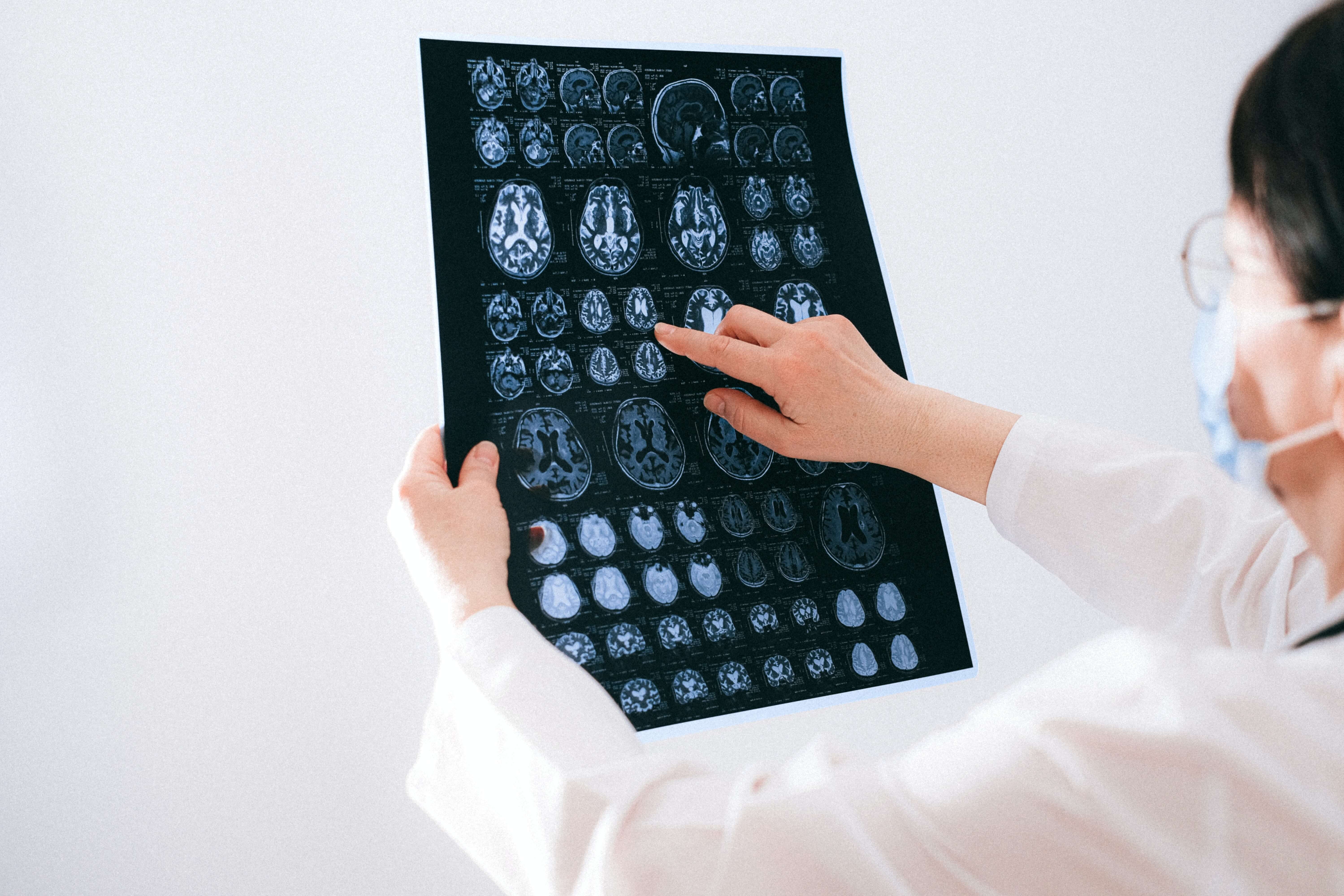 Traumatic brain injuries (TBIs) are among the most dangerous events due to an accident. Every day, people in Anderson head out the door to either get in their car, take a walk, or go bicycling. Some may cruise the area on their motorcycle. The last thing they probably think about is being involved in a collision. However, according to the Centers for Disease Control and Prevention (CDC), more than 61,000 people died from TBIs in 2019. Many of those deaths occurred due to traffic accidents and other reasons such as a defective product or fall.

Medical costs following a brain injury can be astronomical and continue into the future. In addition, someone with severe brain trauma may be unable to return to work and become permanently disabled. By filing a claim against an at-fault driver or other entity responsible for the injury, the client may claim damages that will not only cover their current expenses and losses but those that occur in the future.

Over the years, our law firm has assisted many people with a brain injury or their families who are acting in their stead in obtaining the compensation they deserve. Whether the injured family member can remain at home or enter a long-term facility for treatment, it may be possible to recover the compensation needed to care for your loved one by filing a personal injury claim. This helps avoid financial strain and gives the injured person and family a sense of justice, knowing the at-fault party is being held responsible for their actions.

At AutoAccident.com, we’ve defended the rights of those who suffered a TBI to get them fair compensation since 1982. The recovery of damages for a TBI is essential, especially in severe cases, because a TBI can be life-altering and debilitating. It helps the injured person and gives their families the knowledge that their medical care will continue.

Brain injuries can be minor, or they cause moderate or severe trauma. Not all brain injuries produce symptoms right away. Symptoms may be delayed or increase with time. An explanation of the different types of brain injuries and their severity and symptoms are below.

The mildest forms of a TBI are concussions. They are caused by striking the head, a blow to the skull, or shaking. Any of these actions can happen in an accident. Even rear-end collisions at low speed can result in concussions because the head gets thrown forward and snaps back. Symptoms may not appear until days after an accident and can include:

Watch the following YouTube video to find out what happens when you have a concussion.

Symptoms of a moderate TBI may result in unconsciousness for 30 minutes to 24 hours. In a moderate brain injury, symptoms may not appear until hours later and either stay the same or get worse. In some people, symptoms can be delayed for weeks. The symptoms include headaches, migraines, light and sound sensitivity, problems sleeping, seizures, and more. A moderate TBI can cause health problems long-term and result in permanent disability.

Severe Trauma in a Brain Injury

When a brain injury is more severe, it is usually due to one of the following conditions. Patients with moderate to severe TBIs are often hospitalized in intensive care, especially if additional symptoms arise. Types of injuries can include:

Our Anderson brain injury lawyers offer compassionate, free, and friendly advice when you call us at (530) 392-9400 or (800) 404-5400. We can answer your questions, tell you whether or not you have a case, and let you know what options are available to obtain the compensation you deserve. You can also contact us through our online message form.

Learn more about our law firm at the following links:

Editor's Note: This page has been updated for accuracy and relevancy [cha 10.5.21]

:cd llo [1,069]
Contact Us
Search
Personal Injury
Client Reviews
★★★★★
"Me and my wife; had a car accident. We were amazed how easy, professional, friendly attorney Ed Smith is along with his staff. Everybody is amazing. Thank you so much, we are very impressed!" Alex & Dinah M.
★★★★★
"Ed Smith and his office team took on a difficult personal injury case on my behalf and for the passenger in my car. Ed is a top- notch attorney. His staff couldn't have been more helpful and kind. No need to look elsewhere. I give Ed Smith my highest recommendation." Beverly
★★★★★
"Ed and Robert have been taking great care of my husband and I for the past 5+ years. They are always there when you have a problem and a quick resolution! Even when the issues have nothing to do with them. They are willing to help ease the pain off your shoulders. They are as good as it gets! Thank you again for everything." Annie T.
★★★★★
"Very professional. Great team, staff and service all around. Mr Smith was very honest, straight forward with his advice. He gives the word "attorney" an honest reputation. I will seek his council anytime, and would recommend him at the drop of a dime." Jeremy M.
★★★★★
"I would highly recommend Ed Smith to any friends or family in need of a personal injury attorney. Ed, and his staff, are very caring on top of being very experienced in this field. The staff always keeps you informed of the status of your case and they are always easy to reach by phone." Shannon D.
★★★★★
"Edward Smith law offices provide competent, thorough, and personable help for victims of personal injury. When you first meet the staff you know you contacted the right office. This law office treats clients like people. I recommend this office to anyone seeking representation regarding personal injury." David M.
View More
Submit a Law Firm Client Review