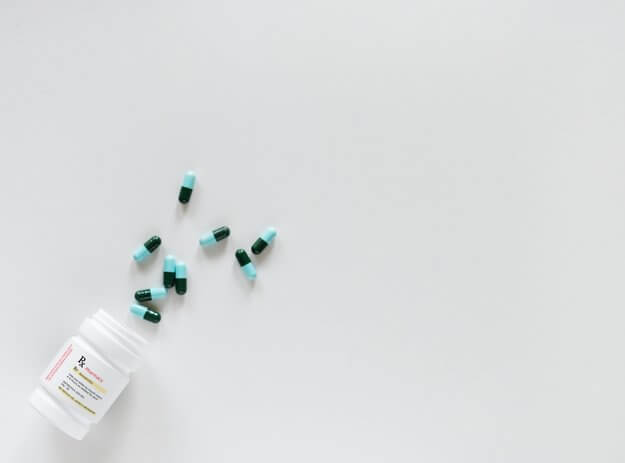 Many people with brain injuries suffer from pain, particularly head and neck pain.  The pain may be acute and follow trauma.  It may also be chronic and debilitating, such as when a person develops post-concussive syndrome and trauma-related migraines.

Non-narcotic analgesics are generally for mild to moderate pain.  One can take Tylenol® (acetaminophen), which is a straight pain medication that acts on the pain receptors.  It has a very low allergic potential and is only contraindicated in people who have liver disease.  It is metabolized by the liver and it can cause liver toxicity if taken in excess. Advil® (ibuprofen), Aleve (naproxen) and aspirin are all over-the-counter analgesic medications that have the advantage of being anti-inflammatory medications as well.  Many types of pain are secondary to inflammation and the above medications do double duty as anti-inflammatories and analgesic medications. They must be used with caution in those who have kidney disease as they are cleared from the body by the kidneys.  Kidney failure can result from an overdose of these medications.  The downside of the medications listed above is that they all are appropriate for mild to moderate pain and some people have more severe pain that needs to be treated.

This usually involves taking some type of narcotic medication.

Ultram® or tramadol is a medication similar to but not identical to narcotic pain relievers.  It acts in the brain to relieve moderate to moderately severe pain.  It can be taken by mouth every four to six hours or it can be taken by IM injection.  The maximum recommended dose is 400 mg per day if you are less than 75 years of age and 300 mg per day if you are older than 75 years.  Rarely does addiction occur? True narcotic pain medications include things like Vicodin® and Percocet®. These are medications are mixed with acetaminophen.

Vicodin is acetaminophen plus hydrocodone.  Percocet is acetaminophen plus oxycodone.  They are taken orally for moderate to severe pain.  Sometimes doctors prescribe oxycodone alone so they can prescribe more for severe pain.  The major risk of these medications includes the risk of addiction.  All narcotic medications carry the risk of addiction.  If taken too much, there is a risk of over-sedation and coma.

Oxycontin is a narcotic medication used to relieve severe and chronic pain, such as cancer pain or chronic headache. It acts in the brain to change the way the body responds to pain.  It is often used twice a day in patients who have been taking a lot of other oral medications and are tapering off them.  This will help with the pain that breaks through the shorter-acting pain medications.   Morphine and Dilaudid are medications for very severe pain.  While oral forms of morphine exist, these are medications that are usually used in a hospital setting and are given by IV to patients who have had surgery or other severe pain.  The main side effect is sedation.  Too much can lead to cardiac arrest.  These are very addicting medications.

The video below explains how analgesic medications work.

Photo by rawpixel on Unsplash