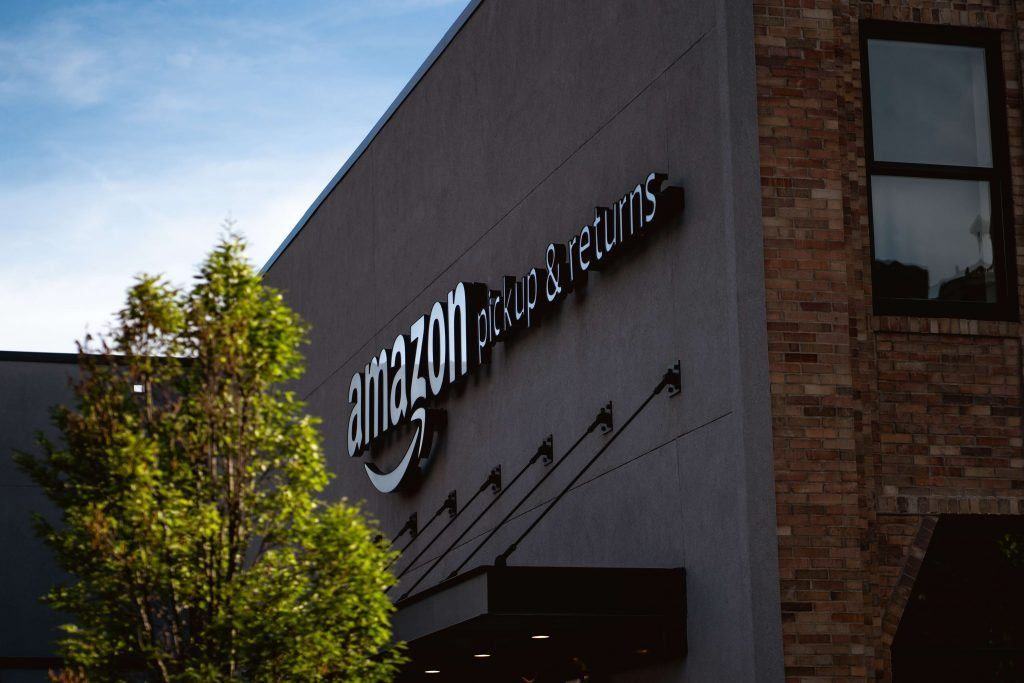 On January 15, 2020, an Amazon truck driver who hauled merchandise for the retail giant filed a lawsuit for negligence. The truck driver claims that Amazon and one of the company’s freight partners, AAA Freight, forced him to work far beyond the federal limit. The Amazon truck driver contends that the extended shifts continued for several weeks, causing him to fall asleep while driving and crashing his vehicle. The lawsuit has been filed in the western Federal District Court of Washington at Seattle.

The Amazon truck driver, Timothy Weakley of Tennessee, alleges in the lawsuit that the retail company and AAA Freight out of Chicago worked him “like a rented mule” with utter disregard for federal rules. On October 29, 2019, Weakley planned to take what is described as a 34-hour break. However, after 14 hours, the Amazon truck driver was called back to haul another load. This disregard of the Federal Motor Carrier Safety Act rules for commercial driving deprived the driver of rest and led to the October 31, 2019, crash. Weakley fell asleep at the wheel, crashing into a concrete barrier. This negligence caused both physical and financial injury to the plaintiff.

The lawsuit contends that AAA Freight took steps to hide the disregard of federal rules by tampering with truck logs. The electronic truck logs are often inspected on the road by law enforcement and federal authorities. Allegedly, the company was able to edit the logs and GPS tracking of the vehicle. This tampering made it appear that the Amazon truck driver was in compliance with the federal hours of service rules. The lawsuit against AAA Freight and Amazon contends the companies either knew or should have known that this conduct was at odds with public safety. In addition, they neglected their duty of care to the driver. Breaching that duty directly led to Weakley’s physical and financial harm.

Weakley alleges that Amazon was a partner to the gross mistreatment and negligence inflicted on him. By using their sophisticated package tracking system that all drivers must upload to their cell phones, the company knows the movement of an Amazon truck driver within several milliseconds. This knowledge, along with AAA Freight’s activity, means that the companies were collectively involved in the negligence allegedly inflicted on the driver.

The lawsuit went into detail about four different instances over 17 days, where the driver was forced to drive for extended periods well beyond the 11-hour maximum. Under federal regulations, drivers can only drive for 11 hours after taking a 10-hour break. They are allowed to work for 14 hours after resting for 10, however, the actual driving time is limited to 11 hours. The hours of driving time Weakley endured lasted from 20 to 30 hours with one to two-hour rest breaks. The plaintiff alleges that when he mentioned the long hours, AAA Freight responded by threatening him with a loss of work time. Even when Weakley contacted Amazon about not having enough legal hours remaining to complete transporting a new load, the retail giant told him they needed the cargo delivered that night. Weakley said that in response to his call, Amazon complained to AAA Freight about the driver.

As Amazon has sought to lessen its delivery time, more trucks have been added to their shipping network. At present, the retail giant boasts a fleet of 20,000. In addition, Amazon puts more pressure on their drivers to move cargo in the shortest amount of time. The same goes for air cargo. Pilots let their fears for safety be known at Amazon’s recent annual meeting.

At our firm, our investigators examine the crash site to determine how the accident happened. In a commercial truck accident, we check the truck’s electronic logs to determine not only if they comply with the federal standards, but if they match our client’s claim. If they don’t match, we can bring computer experts on board to see if they were tampered with. We interview witnesses and obtain video footage if possible. Once all data is compiled, our investigators release it to our legal team to build a strong case for compensation for our client.

I’m Ed Smith, a Sacramento Amazon delivery accident lawyer. Injury in a truck accident due to negligence by the truck company can lead to serious injuries. Call me for free, friendly advice. You can reach me online too.

I’m a proud member of the Million Dollar Advocates and the National Association of Distinguished Counsel.

Learn about my practice at the following pages:

Editor’s Note: This page has been updated for accuracy and relevancy [cha 1.29.20]

Photo by Bryan Angelo on Unsplash