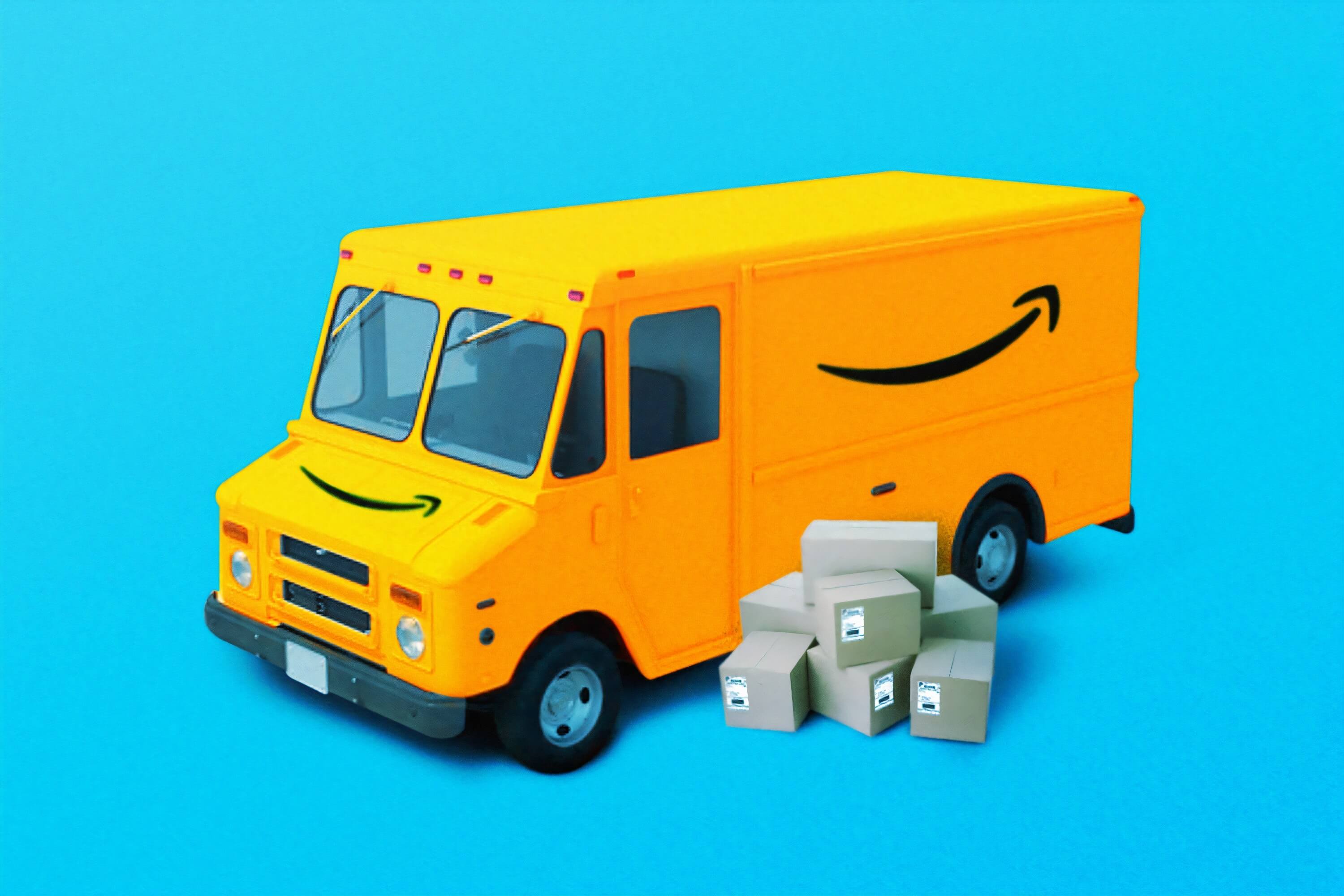 Why these Cases are Becoming More Frequent and More Complex

Amazon (formally Amazon.com, Inc.) started out in 1994 as an online bookseller. Over the years, it gradually added just about every other type of retail merchandise item imaginable for sale, exceeding Walmart as the largest U.S. retailer about five years ago. It became a major provider of online cloud computing services and more recently established a large physical retailing presence by buying up Whole Foods grocery stores. It’s currently the second-largest non-government employer in the United States (behind only Walmart). Its enormous growth over less than three decades in existence has made its founder, Jeff Bezos, the wealthiest human on the planet, and his ex-wife, MacKenzie Scott, the fourth wealthiest woman in the world. However, one of the most rapidly growing portions of Amazon in recent years has been Amazon Logistics and Amazon Freight – it's trucking and delivery arm. During its first decade-and-a-half or so of existence, almost all its products were shipped and delivered by other existing companies like FedEx and UPS. But Amazon’s leaders recognized that the sheer volume of money going into shipping its products – reaching an estimated $27 billion in shipping costs by 2018 – represented an enormous opportunity for the company to save costs and make money by founding its own shipping and delivery services.

Beginning in 2010, Amazon began purchasing and using aircraft and cargo containers for moving its shipments. It now owns dozens of large cargo jets and thousands of cargo-trailer rigs, which have become common in U.S. interstate freeways, moving millions of packages to numerous regional “fulfillment centers” where the packages are placed on smaller delivery trucks for the final leg of the shipment.

There are two main segments to Amazon’s trucking and delivery services. The big-rig trailers delivering large quantities of goods to the Amazon fulfillment center warehouses are mostly company-owned. However, the trucks towing them may be either Amazon-owned and operated or driven by independent contractor long-haul truckers. By 2019, Amazon had more than 20,000 delivery trucks and vans making the “last mile” deliveries to customers. Still, virtually none of these are actually owned by Amazon or driven by Amazon employees. Instead, Amazon Logistics has a nearly “turnkey” system of helping local contractors create delivery provider companies with a few dozen Amazon vans each.

By now, Amazon has overtaken FedEx as the second-largest package delivery service in the United States, behind only UPS. In 2019, it delivered about 3 billion packages, which now includes more than half of all its own Amazon-retailed packages.

In the YouTube video below, CBS Chicago News talks to a man who was left severely injured by an Amazon driver.

How Does this Arrangement Impact Accident Statistics and Personal Injury Claims?

Considering that Amazon has no hesitancy to hire large numbers of direct employees – to staff its many regional fulfillment centers, for example – why might the company choose instead to use contractors for their trucking and delivery services? Two simple reasons are suggested by a recent journalistic investigation -- control over the delivery process and limitation of liability for injuries and deaths caused by drivers.

Amazon Tracks and Controls It All

When our “Amazon Prime” shipment option says that our package will be delivered by tomorrow at 3pm, Amazon takes that really seriously. The speed and convenience of Amazon deliveries are one of the company’s biggest selling points as a retailer, and they know it. But although its local delivery “partners” are apparently separate contractors, Amazon closely monitors and controls their drivers, including the order of deliveries, the delivery routes driven, and especially whether or not drivers are falling behind schedule.

This pressure to complete deliveries accurately, in high volumes, and according to strict schedules can place a great deal of pressure on delivery drivers. The downside of this is accidents, whether due to speed, inattention, or simple fatigue from a high-pressure schedule.

But Amazon Avoids Much of the Liability

Since Amazon is using separate businesses with whom they have delivery contracting arrangements (despite the fact the contractors are using vans and box trucks covered in Amazon logos and are being controlled and directed by an Amazon delivery schedule computer application), Amazon insists that the liability for personal injuries and even deaths caused by delivery drivers (in Amazon uniforms) rests entirely with the small delivery contractor companies.

Although Amazon’s contracts require the delivery companies to carry $1 million in general liability coverage, this does not always seem to be rigorously followed. And even when that coverage is carried, it can be inadequate for incidents with major injuries or death. But Amazon insists it is insulated from liability and that only the contractors’ insurance is available to compensate injury victims.

I’ve Been Injured by an Amazon Truck or Delivery Vehicle – What Should I Do?

Certainly, do the things that are important for any traffic-related injury incident:

If you were transported by ambulance before giving a statement to a police officer, be sure to make contact later with the police officers who investigate the accident. Often, trucking accidents -- especially those involving tractor-trailers -- may involve several vehicles with numerous drivers and passengers. Getting the facts about how these complex incidents occurred can be more difficult for the investigating officers, and getting statements from everyone involved is key.

If you or a member of your family is injured in an accident involving an Amazon tractor-trailer rig or a delivery van or truck, be sure to look for help from an experienced personal injury attorney. These trucking cases are often much more complex and challenging to resolve than more common types of car crash incidents. The Law Offices of Edward A. Smith – AutoAccident.com -- has been handling major personal injury cases, including trucking accidents involving companies like Amazon since 1982.

I’m Ed Smith, an Amazon delivery accident lawyer in Sacramento. If you or a loved one has been involved in an accident involving an Amazon truck driver, call our injury lawyers today for free, friendly advice at (916) 921-6400 or (800) 404-5400.

Photo by Morning Brew on Unsplash