Why is this important?
Home
Resources
Allstate Thinks You May Be a Sucker

Allstate Thinks You May Be a Sucker 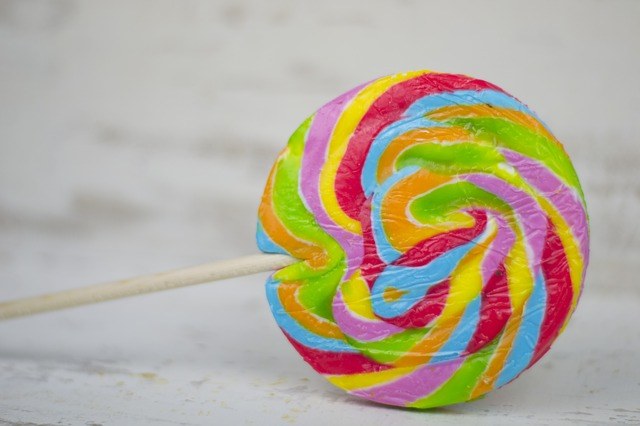 Ambiguous Language
The business world has its own language.  It is known as corporate jargon and much has been written about how annoying it can be.  Phrases such as “let’s circle back” and “I don't have the bandwidth” are often cited as examples.  The internet is full of lists of these words and phrases.  There is even a game called “Buzzword Bingo” that employees can play to pass time during meetings as they mark off each corporate-speak square.  Though it is common to poke fun at such jargon, it is mostly thought of as aggravating and not necessarily harmful.  One particular phrase has been revealed by a large consumer study to be much more harmful than annoying, at least in the context of how it is used by a major automobile insurance company.  The innocuous-sounding phrase discussed below could directly translate into "Allstate Insurance Company thinks you may be a sucker".What Exactly Do You Mean By That?

"Customer Retention Model” could certainly be cited as an example of corporate jargon, and it does not sound particularly malicious.  However, the details of a recent investigative report completed by Consumer Reports reveal that it is actually an ugly practice employed by Allstate Insurance in determining which customers pay what.  The model increases premiums for customers who are already paying the highest rates for their insurance, while not enacting similar premium increases for customers identified as “thriftier”, even though the customers within the two groups shared risk profiles that were similar.

The Customer Retention Model is a price adjustment algorithm, and Allstate has always asserted that the algorithm is complex, when in fact it is very simple.  The model identified “big spenders” among Allstate customers and raised premiums on their policies while not raising others.  The model resulted in a “suckers list”.  This bias within the algorithm and its determination of what a consumer ends up paying are of concern to the President/CEO of Consumer Reports, Marta Tellado.  She likens this insidious use of technology to toxins in food and security flaws within our communication devices.

Allstate filed its algorithm plan with the state of Maryland seven years ago.  At that time the company said that its risk analysis revealed that Allstate had been charging nearly its entire customer base premiums that were outdated.  The company did not want to enact all the new rates at the same time and requested permission from the Maryland Insurance Administration to run an advanced algorithm through each of its policies.  The algorithm was purported to include dozens of variables and would result in a customer retention model.

Consumer Reports found that the variable that determined whether a customer who was due a large rate hike actually received one was whether that customer was assessed as likely to shop around for a different insurance company.

It looked to Consumer Reports as though Allstate’s model made the assumption that customers with a low-cost policy would price-shop for a better rate, but those with an already expensive policy would not comparison shop. Per the algorithm, the customers already paying the higher premiums and were due a rate hike bore up to 20% of the price increases, while price hikes on cheaper policies were capped at 5%.  Customers within the expensive-policy group were more likely than not to be middle-aged.

Another part of the algorithm determined customers who were owed discounts.  Some of those customers were owed thousands of dollars, but Allstate capped the discounts at half a percent regardless of the amount owed.  Senior customers were overrepresented within this group who were not receiving their full discount due.

Maryland rejected Allstate’s proposal on the grounds that it was discriminatory.  A state insurance regulator remarked that Allstate was not treating its insureds with similar risk profiles equally.  Other states that rejected Allstate's customer retention plan are:

States that have approved Allstate plans in which the public records refer to a “customer retention model” include:

When Consumer Reports reached out to Allstate for more information on those states’ plans, the company would not reveal if they functioned in the same way as the plan submitted to Maryland.

A Call to Action

In the past few years, insurance companies have been warned against basing individual pricing on corporate goals such as customer retention.  Along with the release of the Allstate report, Consumer Reports has asked state insurance commissioners to condemn the practice in the spirit of fairness.  Drivers are required to carry automobile insurance in every state, and their insurance premiums should be based on the driving record of the driver, not on other factors, and certainly not on the perceived willingness of the customer to willingly pay more.

Editor’s Note: This page has been updated for accuracy and relevancy [cha 11.16..20]