Why is this important?
Home
Resources
The Tricks Insurance Companies Play and How We Deal with Them
The Insurance Industry and Individual Companies
Allstate Insurance 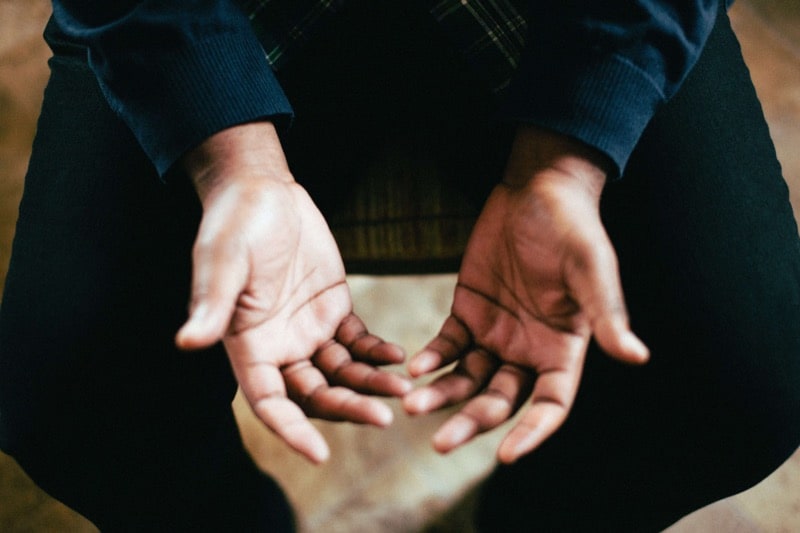 Allstate Insurance is one of the largest automobile insurance companies in the United States in terms of dollar volume.  It’s also one of the oldest auto insurance companies in the country.  It spends a great deal of money advertising its services, and its logos and television commercial characters with actors like Dennis Haysbert and Dean Winters are quickly recognizable.  It also advertises through sports-related sponsorships ranging from sports arenas to college football bowl games, professional car racing, and soccer leagues.
Who is Allstate Insurance?

Did you know that Allstate was initially part of the Sears company?  Originally started in the 1930s, it sold insurance through Sears retail stores and even through their famous catalog.  It didn’t become a separate company until the 1990s, even though it had already become very well known on its own.

Allstate was the fourth largest automobile insurance company in the U.S. as of 2018, with a total of more than $22 billion in auto insurance premiums collected that year.  And of course, they also sell other forms of insurance, such as homeowners, renters, and life insurance coverages, as well as other financial services like retirement planning and asset management.  Revenues for all of its services totaled about $44 billion for 2019.  Allstate is publicly-owned, with its stock trading on the New York Stock Exchange.  The company is headquartered in Illinois and has about 46,000 employees.

What Are Some Common Claims Practices of Allstate Insurance?

Allstate was the company that invented and instituted the use of the Colossus claims evaluation software program, which has since been adopted or copied by many other major insurers.  In doing so, Allstate has been the most influential auto liability insurance company in the use of data-driven computer applications to reduce claim payouts over the last couple of decades.

Although the idea of standardizing injury claim values may initially sound sensible and efficient, there have proven to be at least two significant flaws in these computerized claim-valuing systems pioneered by Allstate.  First, the valuation is always primarily tied to specific diagnosed injuries.  Some of the methods follow similar lists to the medical diagnosis lists developed in the health industry for billing purposes. In contrast, other computerized claim systems depend on their own list of injuries.  Unfortunately, this fails to take into account the human impact of these injuries and how they may vary – sometimes significantly – from one person to another and from one specific injury to another.  A broken arm, for example, may have a very different course of severity, treatment, and healing between two different victims with broken arms, and the impact of an identical injury on the individual person may be very much greater on one victim than another.  Second, once the computerized system is in place, an insurance company can choose to use it to systematically “dial down” the valuation that it puts on claims.  An insurer that wants to boost profits, for example, can simply decide that its computer claims system’s value for a broken arm is a few percent less this year than it was last year.  Allstate is the insurance company most responsible for subjecting injury victims to this type of impersonal, inaccurate, and manipulable automated claim valuation.

Allstate has received a good deal of criticism over the years for its claim practices.  It was famously ranked as #1 by the American Association for Justice in its 2008 listing of worst insurers in America.  The company was also featured in a 2007 investigative report from Cable News Network that described its policy of lowballing offers on claims, especially minor to moderate injury claims.

Lowballing is a calculated, math-driven practice of consistently making sub-standard offers to settle cases based on the knowledge that:  #1, some folks will settle for inadequate offers just to get something for their claims; and #2, even if the claim moves forward into litigation or even trial, being able to retain eventual settlement funds for a longer period allows the insurer to squeeze additional profits from investing those funds for a longer duration.

As we just described, Allstate is well-known for undervaluing injury claims and for persistently refusing to settle valid claims for fair values.

Among the cases that AutoAccident.com has handled against Allstate over the years, one that highlights this well is the case of a young professional who was involved in a minor-to-moderate force rear-end automobile collision.  His significant symptoms remained persistent through conservative care from his primary care doctors, physical therapy, and chiropractic care.  It eventually became clear that he had suffered a serious injury to two spinal discs in his neck that had to be surgically removed and replaced by artificial discs.  Although his symptoms improved after surgery, he still had significant residual problems that interfered with both his work and daily life, and that his doctors considered to be permanent.

Allstate persistently refused to consider any reasonable claims settlement in this matter.  In fact, they did not even reveal the existence of an additional $1 million umbrella liability coverage for their policyholder until well into litigation.  They used lowball offers, among other practices, that delayed resolution of the injury claim for a fair value.  Knowing that this would likely be their practice in a case such as this, we made use of a particular tool known as a “998 Offer” -- a special type of offer to settle under the rules of Section 998 of the California Code of Civil Procedure.  When this type of offer is used, a plaintiff who later prevails at trial and achieves a jury verdict for more than the amount of the 998 Offer can be awarded both pre-judgment interest on the verdict and additional costs as the winning party.  That pre-judgment interest is calculated on the amount of time that has passed from the offer until a jury verdict is eventually entered as a judgment in the case -- the longer the insurer delays resolution, the more it can cost them in interest on the final verdict.

In this case, Allstate never offered more than $600,000 in the settlement, and that offer was on the very eve of trial.  Based on the use of effective trial techniques and expert witnesses, a jury verdict of $3.6 million was returned for our client.  And the use of the 998 Offer – a tool that makes the insurance company’s delaying tactics work against them – resulted in an additional $550,000 in pre-judgment interest being awarded as well.

An experienced personal injury attorney will be well-aware of the types of claims practices that particular insurance companies typically use, and will find the appropriate tool to use on behalf of clients to either defeat those tactics or – as in cases like the one above – make them work to the client’s benefit.

The following video from a body shop discusses how they've dealt with Allstate's claim tactics.

For more on insurance companies and their claim tactics, see the links below:

Photo by Jeremy Yap on Unsplash