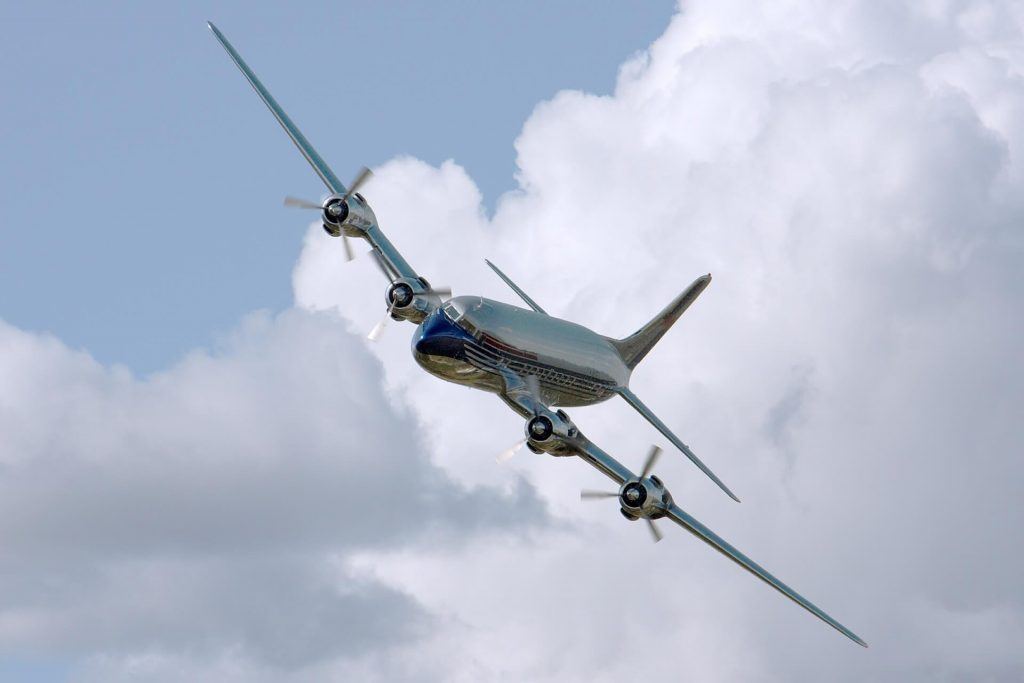 Over the past decade, travel by airplane has steadily increased, creating a greater demand for people who can assist airplane crash victims, such as airplane accident attorneys.

The Federal Aviation Administration (FAA) also believes the trend will continue. In fact, the FAA projects airline travel will nearly double over the next two decades. By 2032, the number of people flying commercially on airlines in the United States will increase to more than 1.2 billion.

If you or someone you know has been involved in an airplane, car, or another type of accident and needs an experienced Sacramento injury attorney, call us at (916) 921-6400 for a free consultation.

While commercial air travel is among the safest modes of transportation, a plane crash can still happen. Recent data shows the number of deaths from an aviation crash in 2019 was 452. All but eight of the deaths occurred onboard. Four of the deaths involved a commercial airline.

Flying from or into Sacramento – or anywhere else – is usually problem-free, but not always. And while airplanes are common carriers and therefore have a high duty of care to ensure that their passengers arrive at their destination without complication, negligence sometimes occurs. When this is the case, and an airplane crash occurs, seeking compensation as a surviving victim or a surviving family member.

Most airplane crashes happen because of an act of negligence in air travel. To give you an example, here is a video illustrating how devastating neglect can be:

Common Causes of an Airplane Crash

If you think airplane crashes only happen because of rare, unforeseeable factors such as the weather or intentional sabotage and acts of terrorism, you're wrong.

For example, pilots may turn off automatic systems if they believe they are malfunctioning. They could be distracted by conversations with others in the cockpit, intoxicated, impaired, or overly fatigued. They may also accidentally hit certain switches or be improperly trained. Regarding the latter, an improperly trained pilot may be naïve or ignorant about certain situations, such as adequately reading and interpreting gas levels.

For example, one of the deadliest crashes in history was a Japanese airlines flight that crashed and killed 520 people due to a poorly repaired pressure bulkhead that ruptured in flight.

For example, an airline company or pilot deciding to authorize a flight when a severe storm warning has been issued is unreasonable and may lead to a crash. In some cases, mechanical error and human failure may occur (i.e., a part fails on the plane, and the pilot negligently responds to the failure, failing to exercise the proper level of skill and care required by the situation).

When an airplane crash occurs, an investigation is immediately opened to determine precisely what went wrong, regardless of whether the airplane crash could have been prevented and what factors contributed to the crash. Airplane crash investigations are often laborious and lengthy and may take weeks, months, or even years to thoroughly conduct. The FAA manages these investigations and usually works with other investigative bodies, mainly if the crash occurs over other countries or international waters. And this is why you need an airplane accident attorney if you were involved in this type of accident.

The investigation process can involve painstaking forensics. In addition to gathering pieces of the plane itself that may be missing, investigators must also search for missing persons and identify them upon location. Further, cell phone logs, security reports, maintenance and repair reports, pilot and flight logs, weather reports, plane reconstruction reports, air traffic control information, an examination of the plane's engine and engine accessories, a plane systems review, an investigation into human performance, and more must all be collected or conducted, organized, and analyzed.

Is A Lawsuit Possible?

Plane accidents occur for many reasons, but most plane accidents are preventable and would not occur if it weren't for human or mechanical error. When it is an act of negligence – the failure to exercise the reasonable degree of care demanded by a situation – any victim or their surviving family members have the right to pursue legal action against the at-fault party with the help of an airplane accident attorney.

While filing a lawsuit is possible, determining liability and proving negligence can be very difficult. This is especially true if an airplane crash investigation has not been completed and the cause of the crash has yet to be determined. Further, because more than one party may be liable, knowing precisely who to file a claim against can be confusing. For example, consider an instance where a plane's engine fails, and the plane crashes, leading to passenger injuries or death. When this is the case, those who may potentially be held liable include, but are not limited to:

Damages Recoverable After an Airplane Crash

If you can prove negligence and liability, you will have the right to recover damages for your losses. Some of the damages that may be available in your claim include, but are not limited to, compensation for:

If you file a lawsuit against an airline company in California, you must have two years from the date of injury to bring forth your claim.

Claims Against the Federal Government

For this, you only have 6 months. However, if you file a claim against the federal government, your claim is regulated under the Federal Tort Claims Act. While the claim is still subject to the two-year statute of limitations, some other rules must be considered. For example, you have around two years to file your administrative claim, and the agency against which you are filing the claim has six months to respond. You only have six months from the response date for your lawsuit to be filed, assuming the federal government disapproves of your claim or bails out in paying all the damages you claim.

For a person who is not trained in the law, the Federal Tort Claims Act requirements and statutes of limitation can be very confusing.

What to Do if You are Involved in an Airplane Crash

If you are involved in a Sacramento airplane crash or if you've lost a loved one in an airplane crash, you must take action immediately. While an investigation will be opened to determine the cause of the crash, the clock on the statute of limitations to file your claim is ticking. The sooner you act, the better your chances of recovering the compensation you deserve.

The very first thing you should do is seek medical care. Document this care thoroughly, as well as the extent of your pain, disability, and other limitations. Keep a journal of your life after the accident.

Watch the YouTube video below two learn some tips on surviving an airplane crash.

We hope this guide has helped you understand more about airplane crashes and how a plane crash lawyer can assist you in these accidents. Always remember that in a collision caused by negligence, the victim or any surviving family members have the right to pursue legal action. In cases like these, it's essential to seek the help of a lawyer familiar with these types of cases to ensure you get the compensation you deserve.

If you have been injured or a family member was killed in a plane crash, please contact our knowledgeable legal team at (916) 921-6400 or (800) 404-5400 for free, friendly, and compassionate advice. We work with several other professionals and experts throughout Sacramento and California to improve clients' chances of recovering the compensation they deserve for their medical bills, pain, suffering, lost wages, and more. You can reach us online here.

If you are harmed due to the negligence of someone else, we genuinely want to help. Our injury attorneys have been practicing personal injury law exclusively since 1982. We've helped countless families recover compensation for their personal injuries and wrongful death claims.

See our case history of verdicts and settlements.

Editor's Note: This page has been updated for accuracy and relevancy [cha 12.28.22]