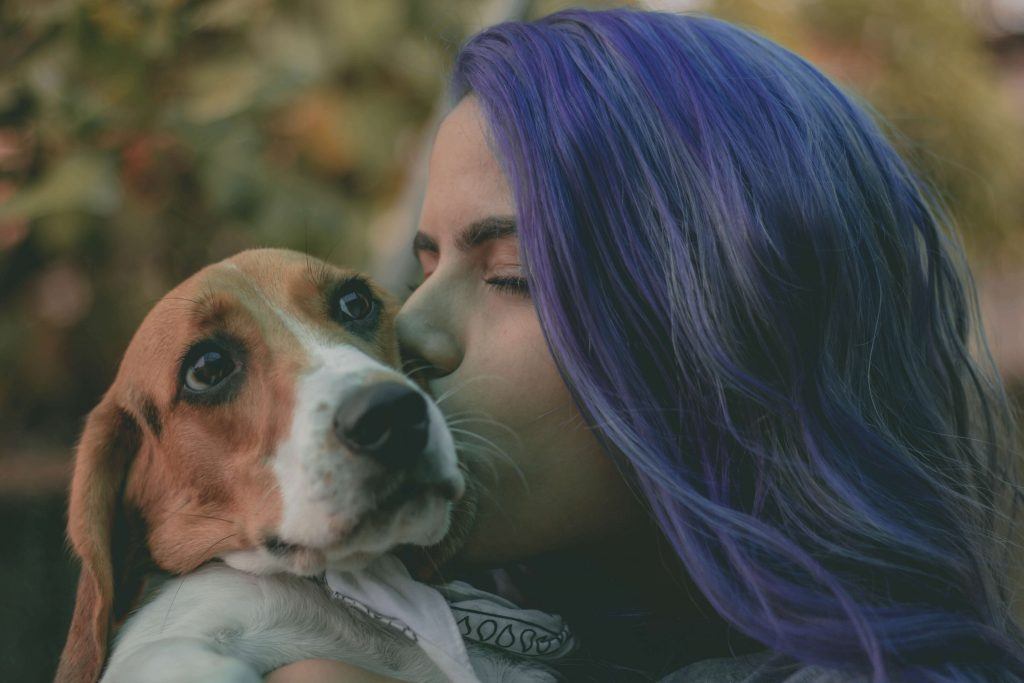 There is an increasing number of incidents involving aggressive "emotional support" animals biting people on airplanes. One cannot seem to board a plane these days without seeing at least one dog boarding as well. Most of the time these are not certified service dogs, but instead animals that the owner has determined to be necessary for his or her emotional support.Dog Bite Incidents on Planes

Because these animals are not regulated in any way, a passenger sitting next to the animal has only the owner's word to rely on regarding the sociability and behavior of the dog. This has led to several well-documented incidents. Some of the are outlined below:

The above cases reflect only a small sampling of the problems that can arise when animals without formal training are allowed in public spaces and especially close quarters. Dogs bite. Not all dogs, but dogs that are not properly trained, or who get scared or anxious do, quite often, snap and bite. Additionally, dog owners are not the most objective judges of their animals' behavior, and therefore do not adequately assess the risk to others.

Watch the video below to see the lengths some travelers will go to to bring along a pet.

What is an Emotional Support Animal?

Number one point to note is that Emotional Support Animals (ESAs) are not the same as trained and certified service dogs. We will return to that point in a moment after we look at how ESAs are defined by the American Kennel Club:

ESAs legally must be prescribed by a licensed mental health professional. They are dogs (and other pets) that provide comfort and emotional support to their owners. ESAs, by law, are allowed certain air travel and housing accommodations. For instance, under the Fair Housing Act, ESAs can reside in housing that would otherwise not allow pets. ESAs are allowed to accompany their owners on an airplane, in the cabin, under the Air Carrier Access Act.

What an Emotional Support Animal is Not

An ESA is not a service animal, and therefore the Americans With Disabilities Act does not afford any rights to an ESA. There are no official regulations about what qualifies an animal to be an ESA, and the decision is mostly left up to the pet owner. Again, no training, registration, or certification is required. Service dogs undergo extensive training and are socialized and trained to work in public settings. They are also trained to perform tasks for their owner and are therefore allowed to go anywhere the owner goes.

When an Emotional Support Dog Bites

Clearly, the lack of any oversight about training, certification, or registration, coupled with expanded access to close public quarters, presents a valid public safety issue. Even though ESAs are not protected by the ADA, many stores and restaurants feel pressure to allow an ESA to enter their establishment. With ever-expanding access to public places, more aggressive incidents involving untrained, anti-social animals will undoubtedly occur. So who is responsible if an ESA bites?

If an emotional support dog bites you, the owner of the dog is responsible for your medical expenses, the pain and suffering involved, and any wage loss you may incur due to your injuries. Whether the dog was in the public space to provide comfort to its owner is irrelevant. The owner is strictly liable for any injury his or her dog causes. Recovering monetary damages from the aggressive dog owner is easiest if the pet owner is also a homeowner since a claim can be filed against the homeowners' insurance policy - even if the attack occurred outside the owner's home, in a public place. If the aggressive dog's owner is a renter, more requirements to establish a valid claim against the home's insurance policy will apply. More information on those requirements is available here under the heading "Landlord Liability."

I'm Ed Smith, a Sacramento dog bite lawyer. My firm has handled dog bite lawsuits and claims throughout the Sacramento region for almost four decades. If you or a loved one has suffered significant injuries caused by a dog bite, call our experienced injury lawyers for free, friendly advice at (916) 921-.6400 or (800) 404-5400.

I am proud to be a member of the Million Dollar Advocates Forum and the National Association of Distinguished Counsel.

To learn more about our firm, take a look at our verdicts and settlements and client reviews on Avvo, Yelp, Google.