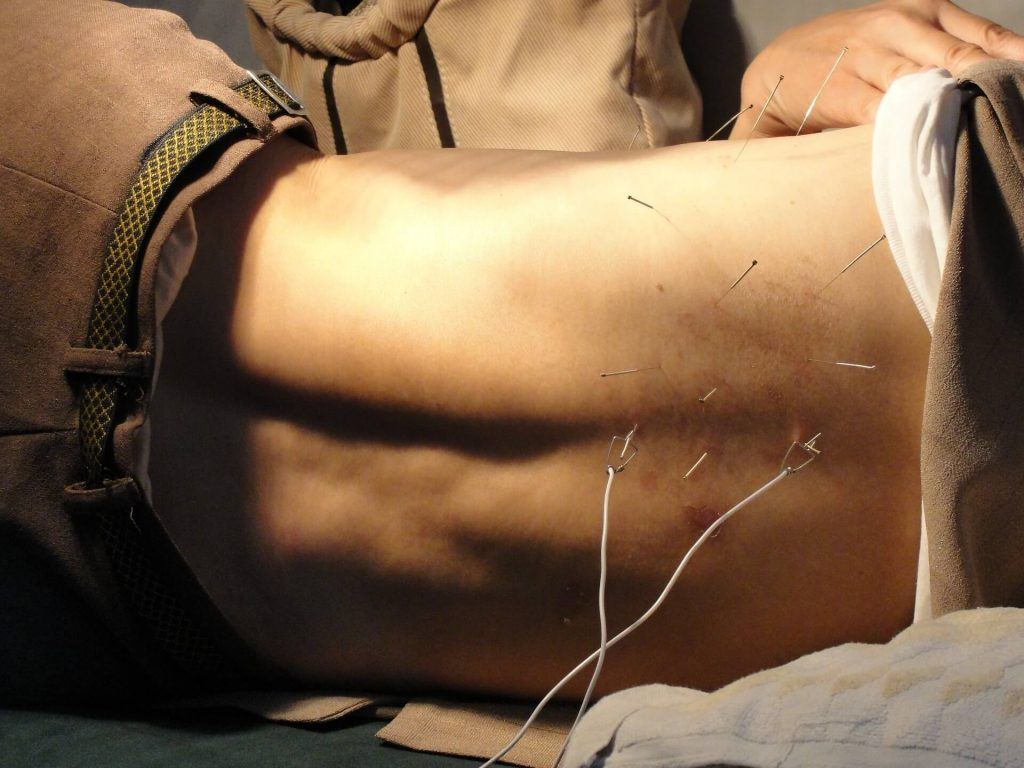 Acupuncture is an ancient practice that has become the most common method of healing throughout the world.  It is believed to have originated in China approximately 3,500 years ago but has only become popular in the west about three decades ago.

According to the Food and Drug Administration, about 12 million visits were made in 1993 to practitioners of acupuncture. Studies have shown that acupuncture is effective for many health conditions.

In traditional Chinese medicine, it is said that there are up to 2,000 acupuncture points in the human body that are interconnected with 20 pathways known as meridians.  There are 12 main meridians and 8 secondary meridians.  It is the meridians that conduct energy called qi.  The qi conducts energy between the skin or outer body and the internal bodily organs.  Each acupuncture point has a different effect on the qi that passes through it.

Like other alternative medical techniques, the idea is that qi regulates the balance of energy in the body.  It works by understanding the opposing forces of yin and yang, which are the positive and negative forces of energy, both in the universe and in the human body.  Acupuncture is thought to maintain the balance between yin and yang so that the flow of qi within the body can go smoothly and can restore health to the body and mind.

How Does Acupuncture Work?

There are several modern theories of how acupuncture is supposed to work.  In one theory, it is suggested that acupuncture blocks pain impulses from reaching the spinal cord.  It blocks the pain impulses at specific gates leading to these areas.  Because the majority of acupuncture points are located near or connected to actual neural structures, there is the suggestion that acupuncture stimulates the activity of the nervous system.

The video below explains how acupuncture is used as an alternative treatment for pain.

What is Acupuncture Used For?

In one patient with a brain injury, acupuncture was able to help some of the side effects of brain trauma, including headaches, elevated muscle tone, sinus difficulties, and other brain-affected ailments. In many cases, things do not get better after one treatment, and several treatments are necessary to notice a positive effect.

While no one knows how acupuncture works, research has seen that brain neurochemicals are changed for the better in traumatic brain injury.  It changes the brain pattern that is seen in a concussion, so the patient feels less pain and anxiety associated with an acute concussive injury.  In cases that have been going on for some time, acupuncture seems to help with things like post-concussive headaches and even the anxiety that can go along with suffering from a traumatic brain injury.

Image by acupunturacomunitaria from Pixabay