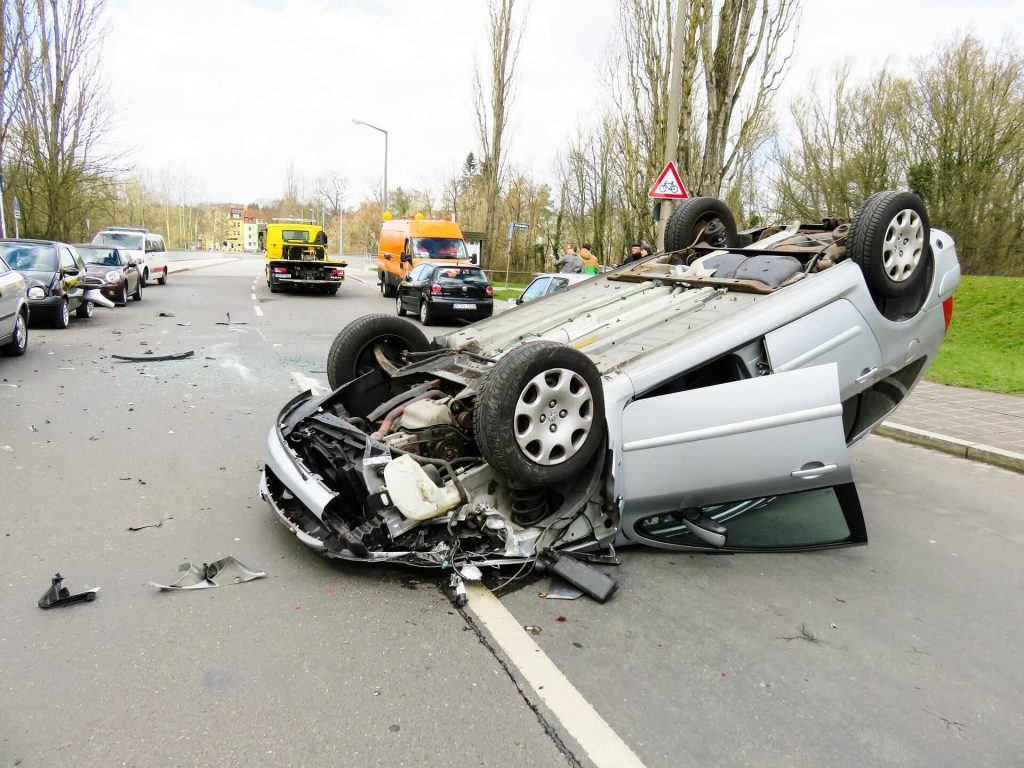 While many people come out of car accidents unscathed, some people can sustain serious injuries. One of the injuries that might develop is called a hip dislocation and can lead to life-threatening consequences if missed. A group of medical professionals recently published a case study of a patient who experienced this injury.

How Does Hip Dislocation Happen?

A hip dislocation is a serious injury that is commonly seen in auto accidents. This traumatic injury often happens when a car collides with a vehicle in front of them. Most people will extend their legs at the front of the car as they slam on the brakes to try and avoid the accident. If they lock out their knees, the force from the collision is transmitted from the front of the vehicle up the femur of the patient and into the head of the femur, which joins the hip at the acetabulum. If the force is great enough, the head of the femur can be dislocated out of the socket of the hip, leading to hip dislocation. This is often accompanied by bone fractures to some of the surrounding structures. If this injury is not caught early, there can be severe complications that result which could potentially require surgery. Particularly unlucky patients could dislocate both of their hips, as one patient recently experienced.

A female passenger was properly wearing her seat belt when she was involved in a motor vehicle collision. She was seen at the scene of the accident by emergency medical personnel who decided that she needed urgent transport to the emergency department for further medical care. She struck a brick wall while traveling at around 30 miles per hour. On exam in the trauma bay, she had visible deformities with both hips. The right hip was shortened and appeared to be rotated toward her midline. There was a limited range of motion in the right hip. With the left hip, it was also shortened but externally rotated. The patient had issues rotating this hip as well. On exam, the physician was able to palpate all of the pulses, meaning that the major blood vessels appeared to be intact. If the blood vessels were severed, this could lead to potentially fatal consequences due to internal bleeding. The patient was deemed stable and transported to the radiology suite for imaging. An x-ray was taken of the pelvis that demonstrated a posterior dislocation of the right hip and anterior dislocation of the left hip that was also dislocated slightly inferiorly. It was deemed necessary that both hips be reduced as quickly as possible.

When someone has sustained bilateral hip dislocations, they have suffered an unusual injury that must be treated as quickly as possible if the patient is stable (and does not have internal bleeding). The patient, in this case, was given a cocktail of pain medications before the reduction. The patient received Versed and Fentanyl. The posterior dislocation of the right hip was reduced first. The medical professionals combined gentle traction and counter traction to pull the hip back into the appropriate socket. The hip also required some slight internal rotation to help the head of the femur get over the rim of the acetabulum. The left hip was reduced next, also with a combination of traction and counter traction. Because the hip was inferiorly dislocated, there was some degree of external rotation to clear the acetabulum. The patient then received an x-ray scan to confirm that the hips were back in the proper location. Unfortunately, the patient also had accompanying injuries to her hand which required a trip to the operating room. Several months later, the patient had made a full recovery. She was jogging many miles every day and only complained of mild pain if the weather changed suddenly.

This is a rare injury because while unilateral hip dislocations are common with motor vehicle accidents, bilateral hip dislocations are particularly rare under any circumstance. Therefore, medical professionals may not always know what to do at first. It is important to note that this patient made a full recovery with bilateral traction with a closed reduction; however, other patients may not be so lucky. They could require an extended stay in the hospital and have to make numerous physical therapy visits to learn how to walk again. These could be expensive trips that might not be covered by insurance. In these situations, advice from an experienced personal injury lawyer in Sacramento can help to relieve some of the stress and ensure that all of the patient's attention be focused on their medical recovery.

The animated video describes posterior and anterior dislocations of the hip.

I belong to the Million Dollar Forum as a result of obtaining verdicts in excess of $1 million.

I'm also a member of the National Association of Distinguished Counsel.

Take some time to view our verdicts and settlements here.

Please stop and see some of the ratings given by my earlier clients: Avvo, Yelp, and Google.

Editor's Note: This page has been updated for accuracy and relevancy. [cha 4.12.19]