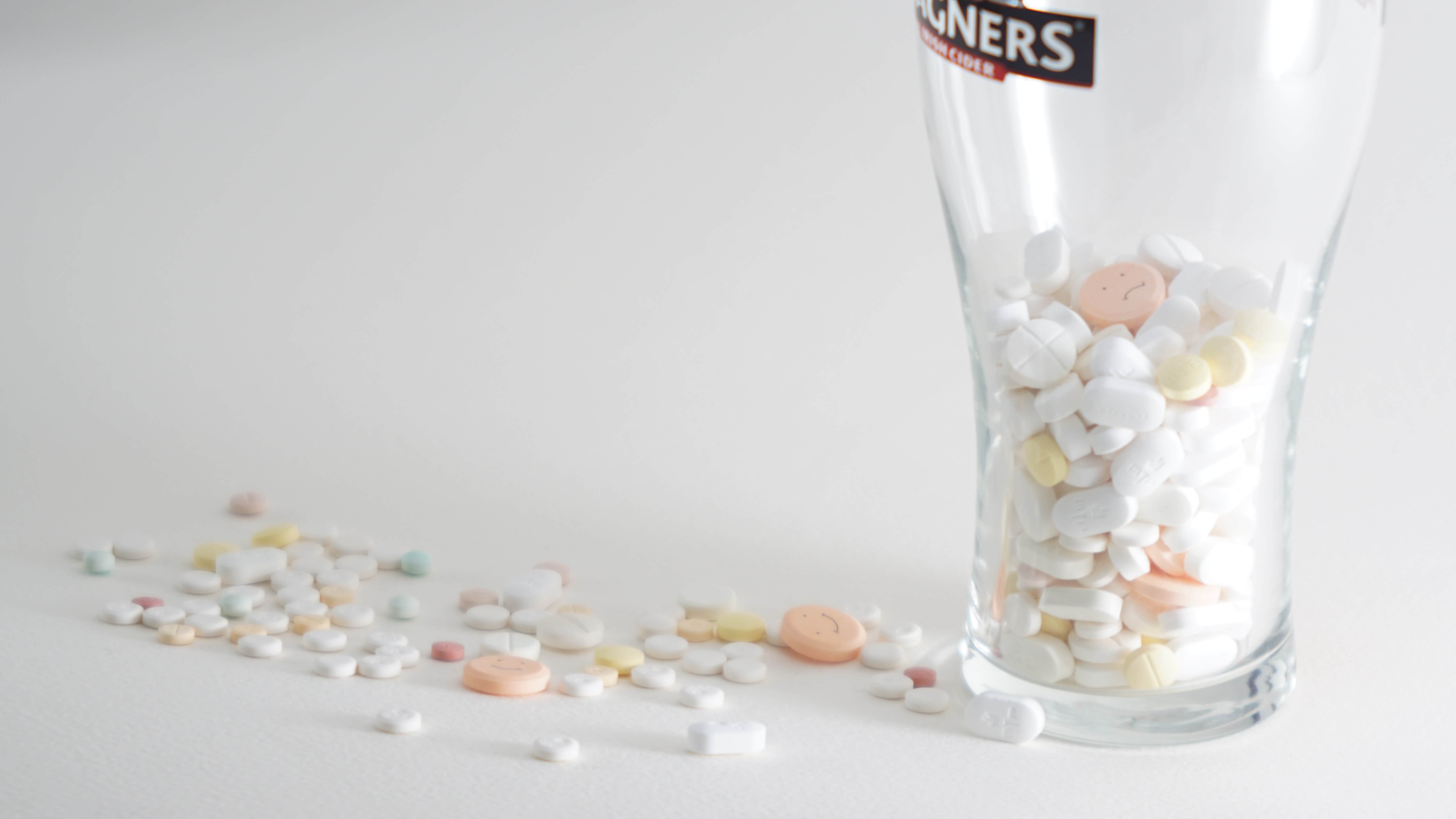 It's no secret that driving under the influence of both drugs and alcohol remains one of the biggest challenges facing modern society; however, society has changed significantly since illicit and recreational drugs were first used.

This means that new drugs have reached this country and, combined with older drugs that are still used, the effects of both have changed.

Driving Under the Influence is a Major Problem

There are many causes of avoidable auto accidents, and one example is driving while impaired. Whether it is drunk driving or driving while taking drugs that impair the mind, these significantly increase the risk that someone might be involved in a car accident. Importantly, the decision to drive while intoxicated or impaired places the driver at risk and the passengers in the vehicle, the pedestrians on the road, and the people driving down the street. Because this decision places so many people at risk, the punishment for driving while impaired is steep. Examples of possible punishments include:

These steep penalties have been put in place to deter people from driving while under the influence; however, some people still decide to do so. A recent review article examined the impacts of recreational drugs and substances on the rate of auto accidents. They found some interesting results.

A Review: Drugs and Driving

The review article looked at the effects of many drugs, including:

Legal Assistance for Those Injured by Driving Under the Influence

When someone has been hurt by an individual who was driving while under the influence of drugs or alcohol, they can develop serious injuries while accruing significant property damage. These injuries can force them to miss work, possibly missing out on a paycheck, placing their family in a significant bind. Fortunately, there are ways that an attorney can help a family recover from these losses. Examples of ways an experienced attorney can help include:

Do not let someone who has injured a loved one get away with their actions. They must be held responsible so that society can learn about the dangers of driving while under the influence. Speak with an experienced personal injury lawyer in Sacramento for more information on proceeding with a claim for damages.

Editor’s Note: This page has been updated for accuracy and relevancy [cha 3.29.21]

Photo by Thomas Kinto on Unsplash